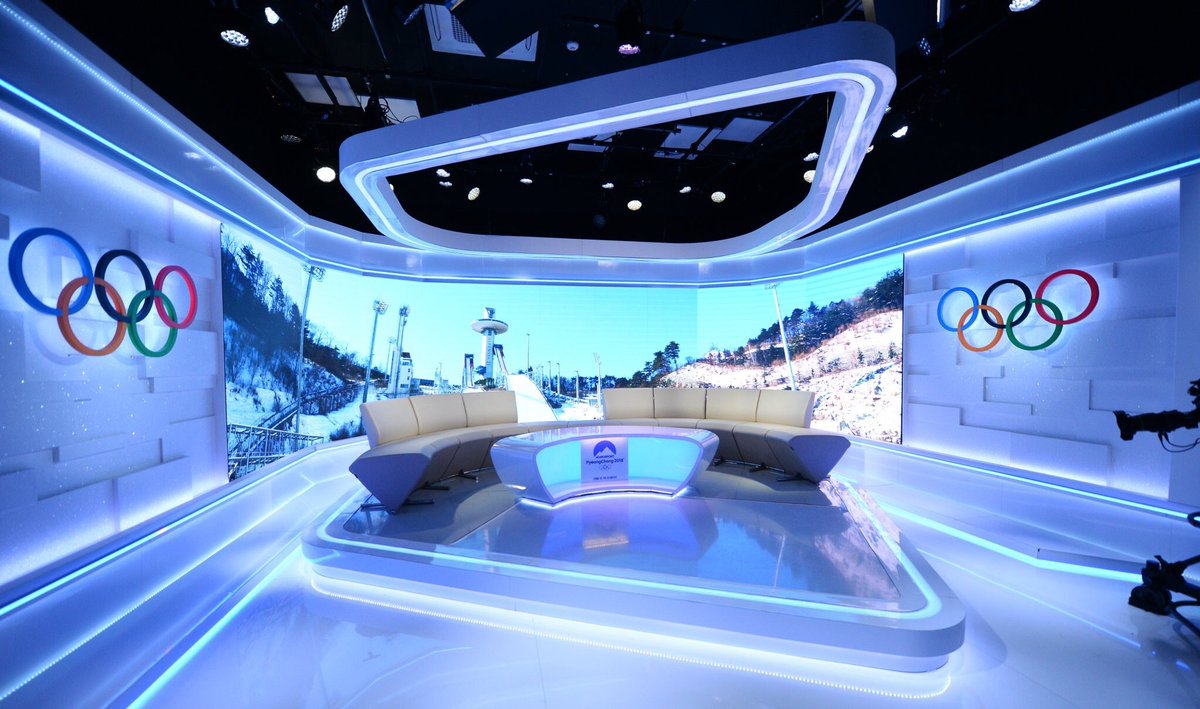 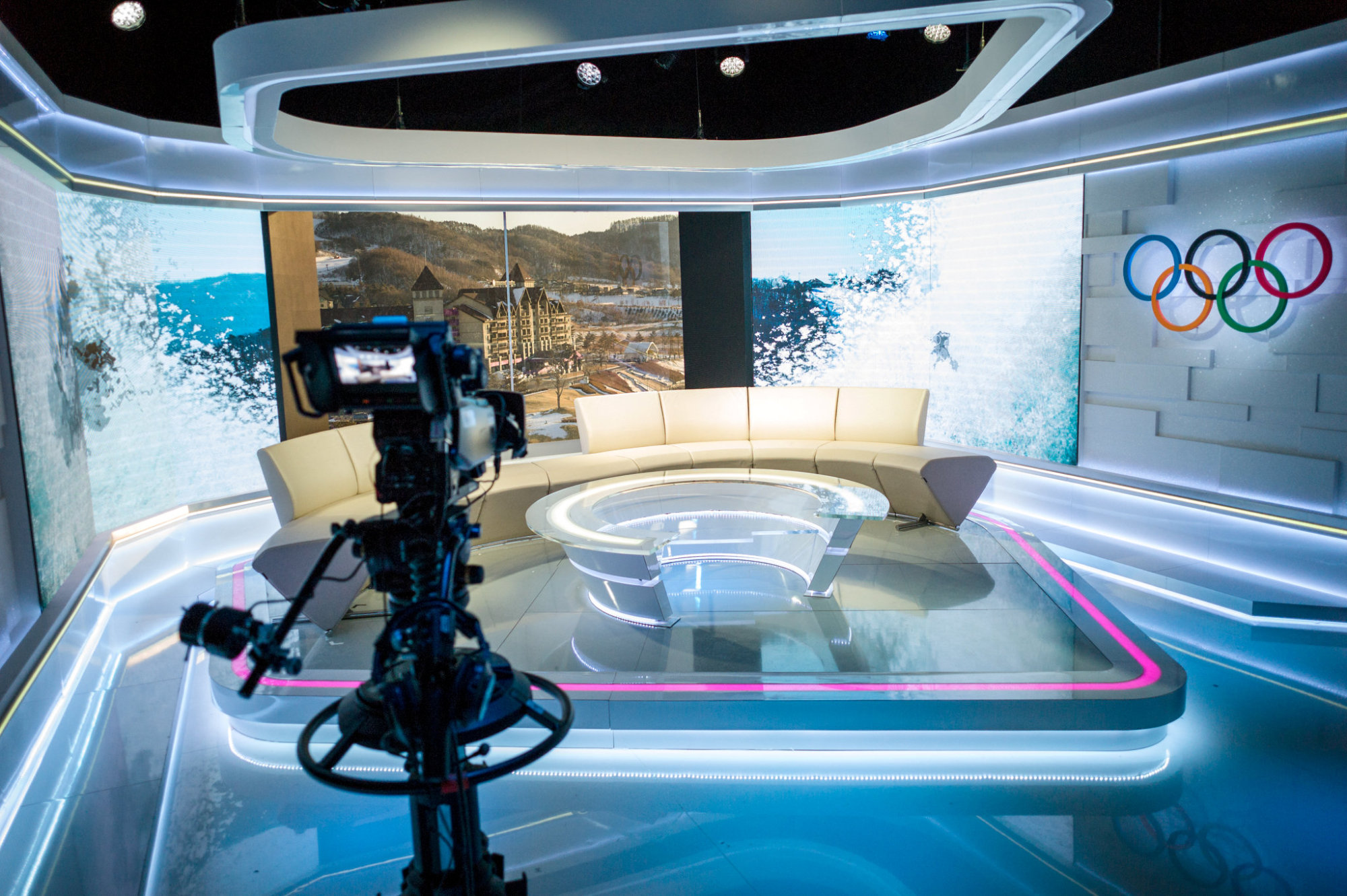 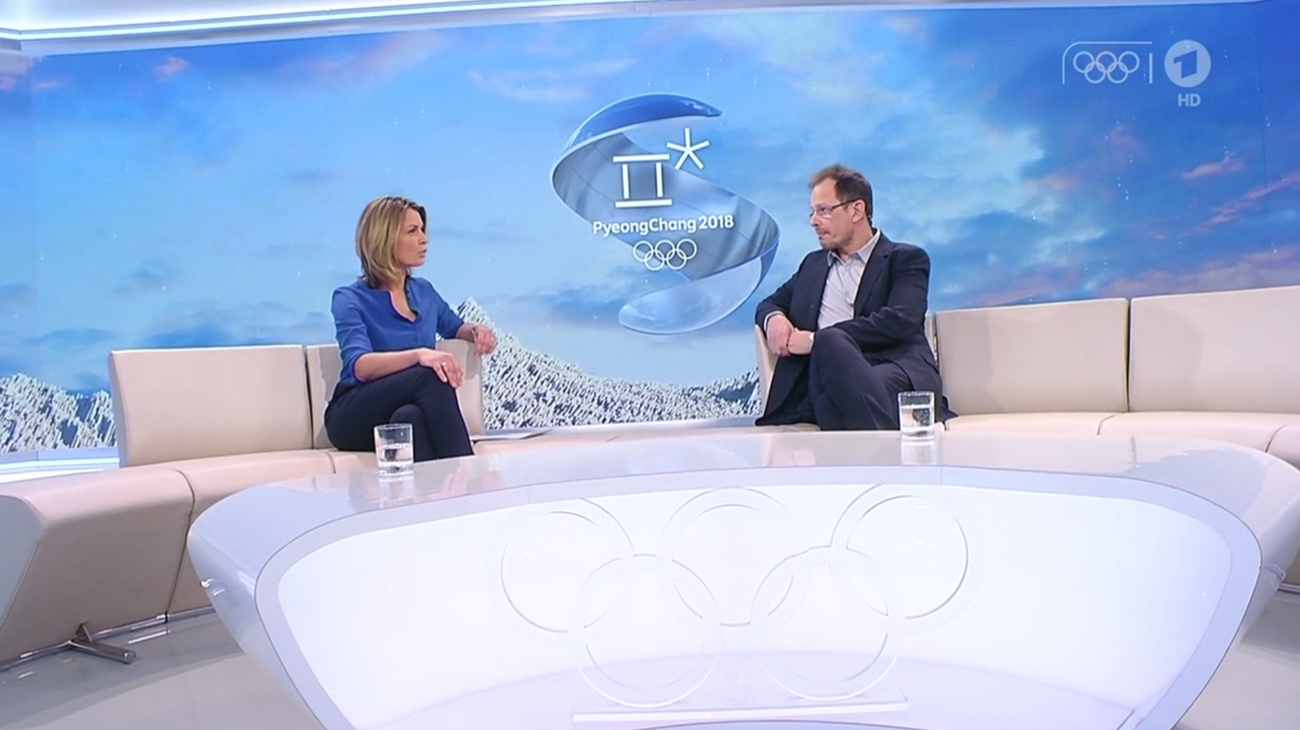 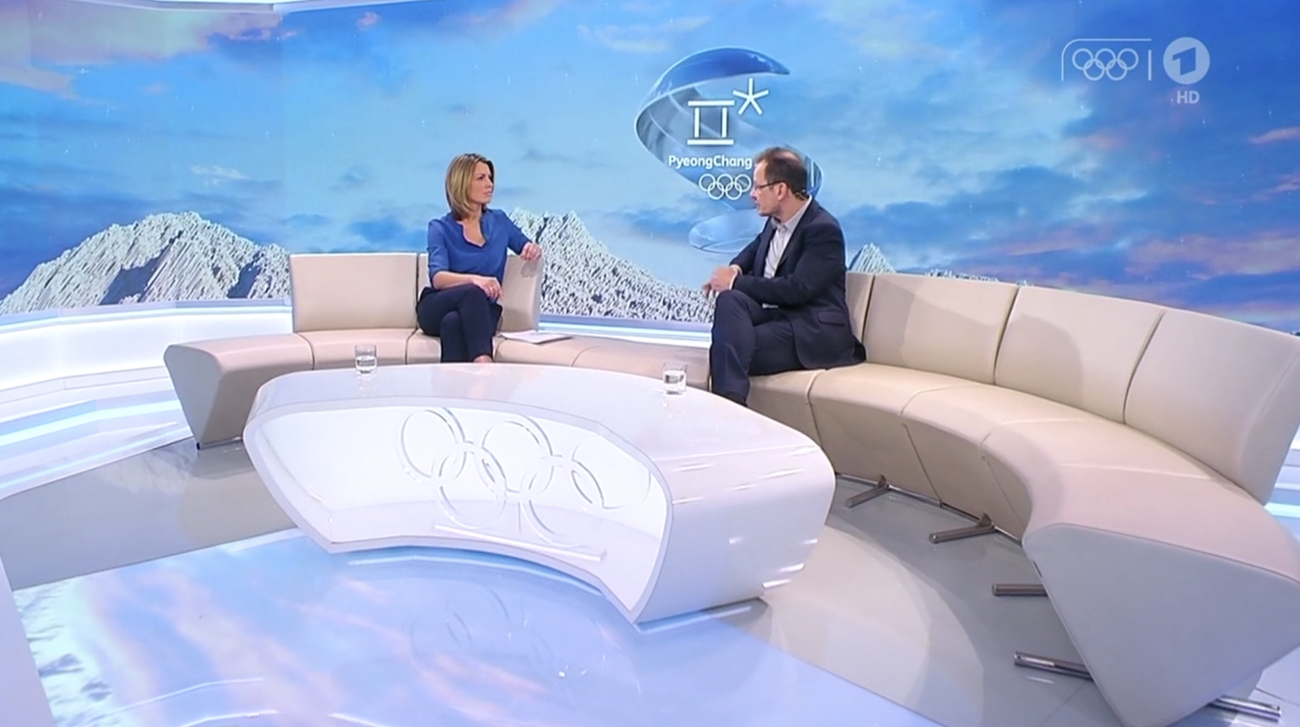 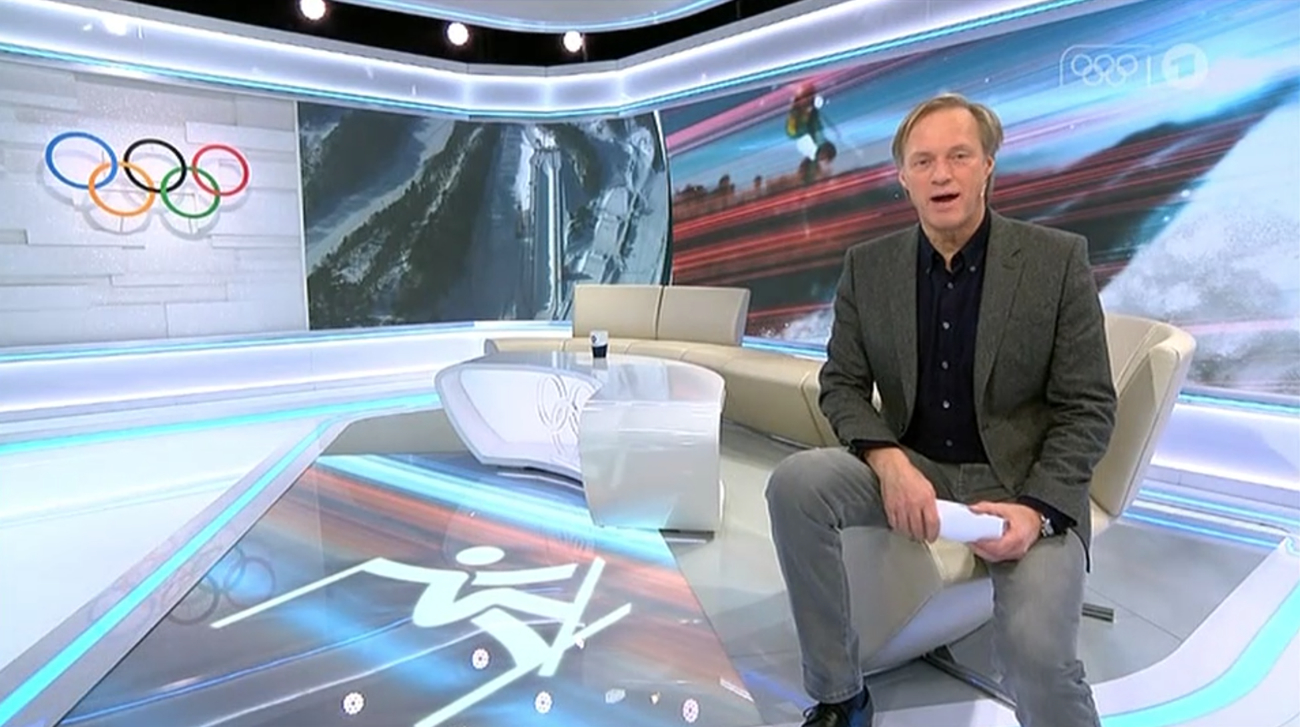 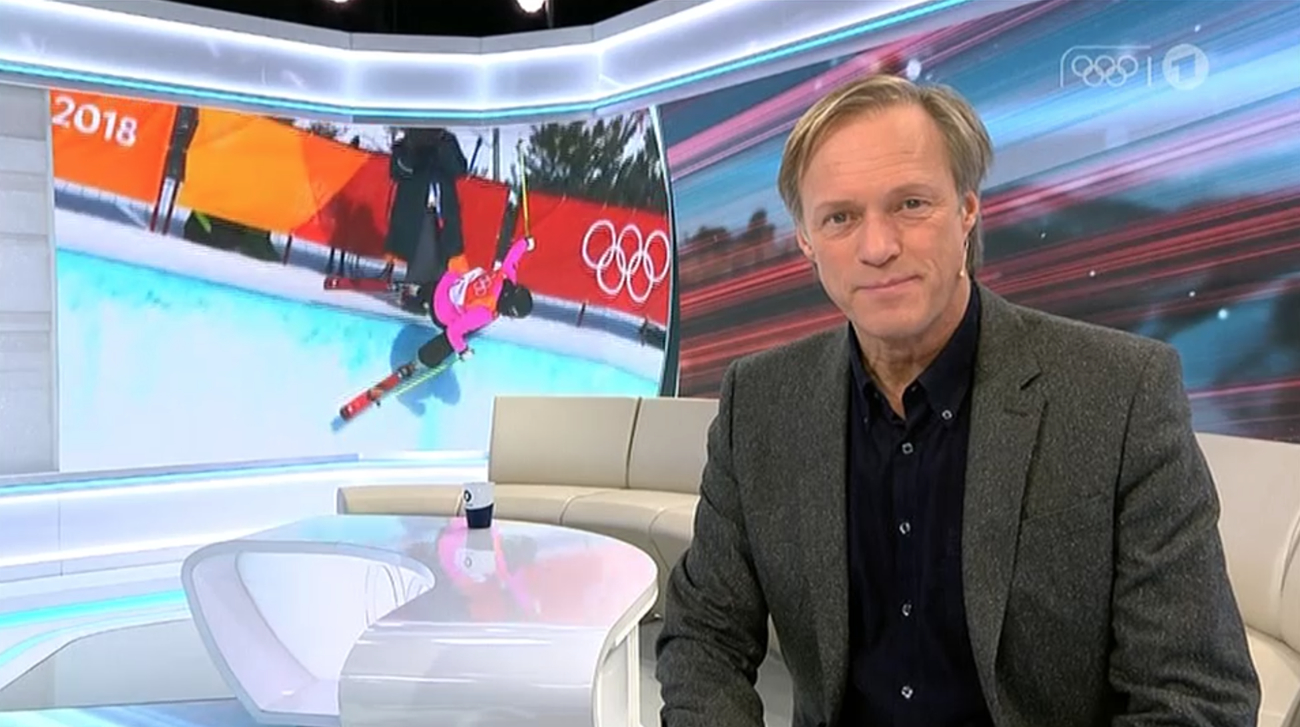 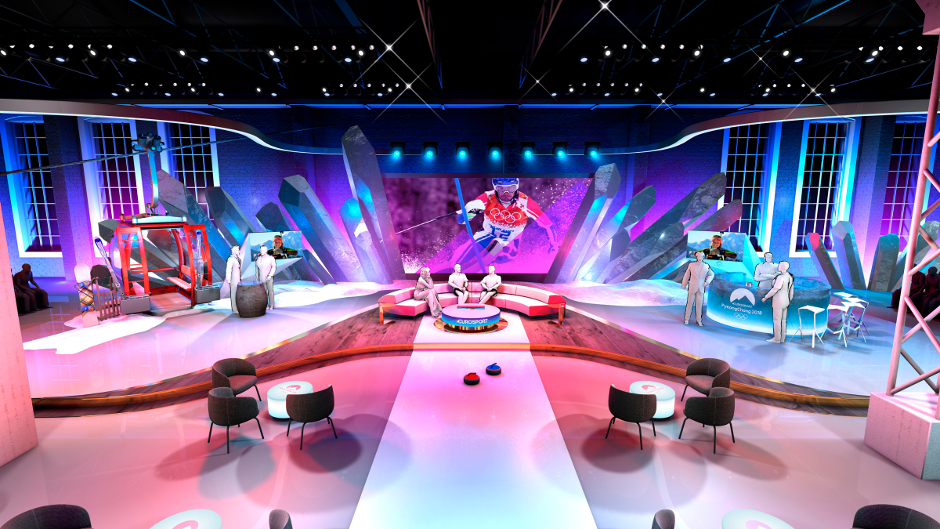 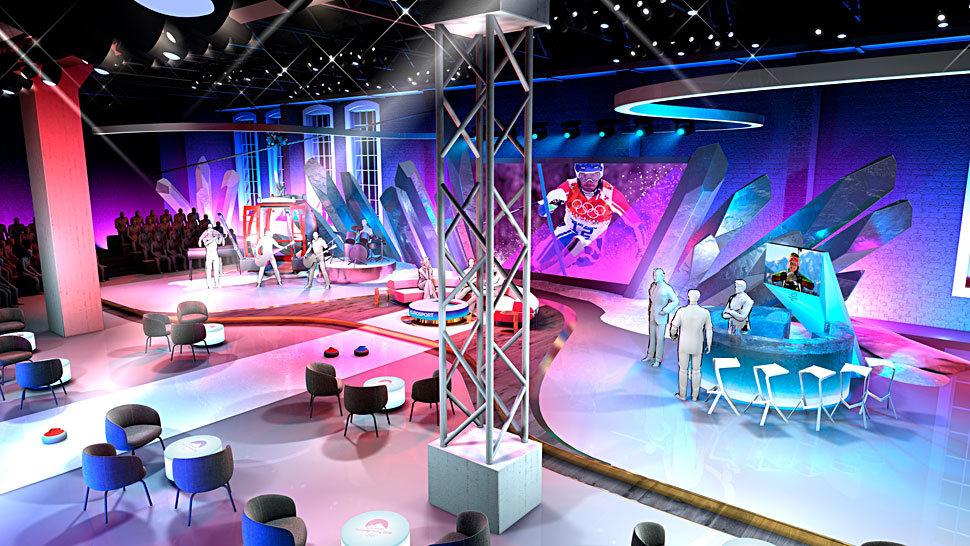 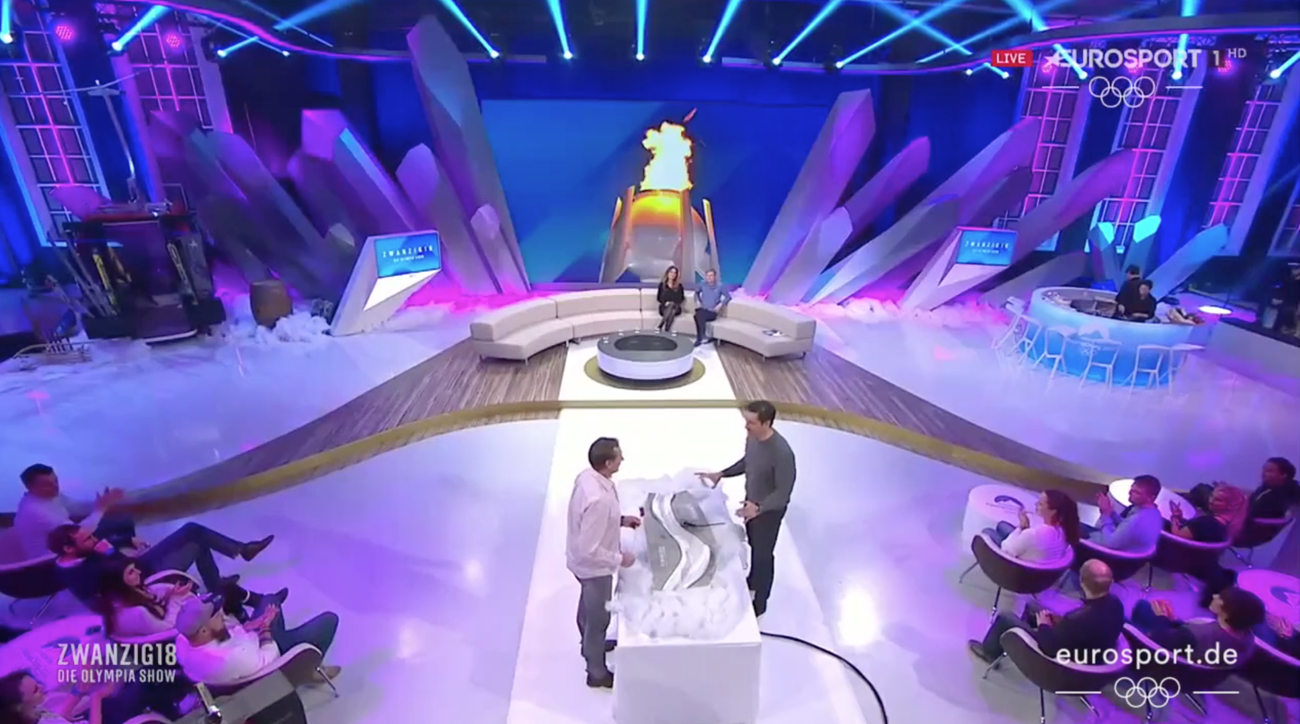 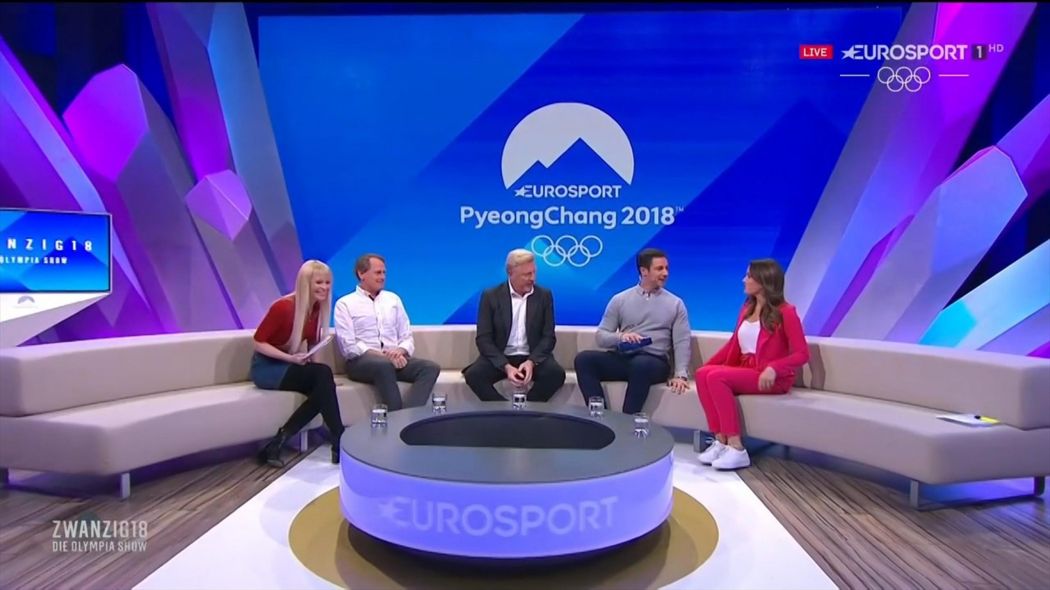 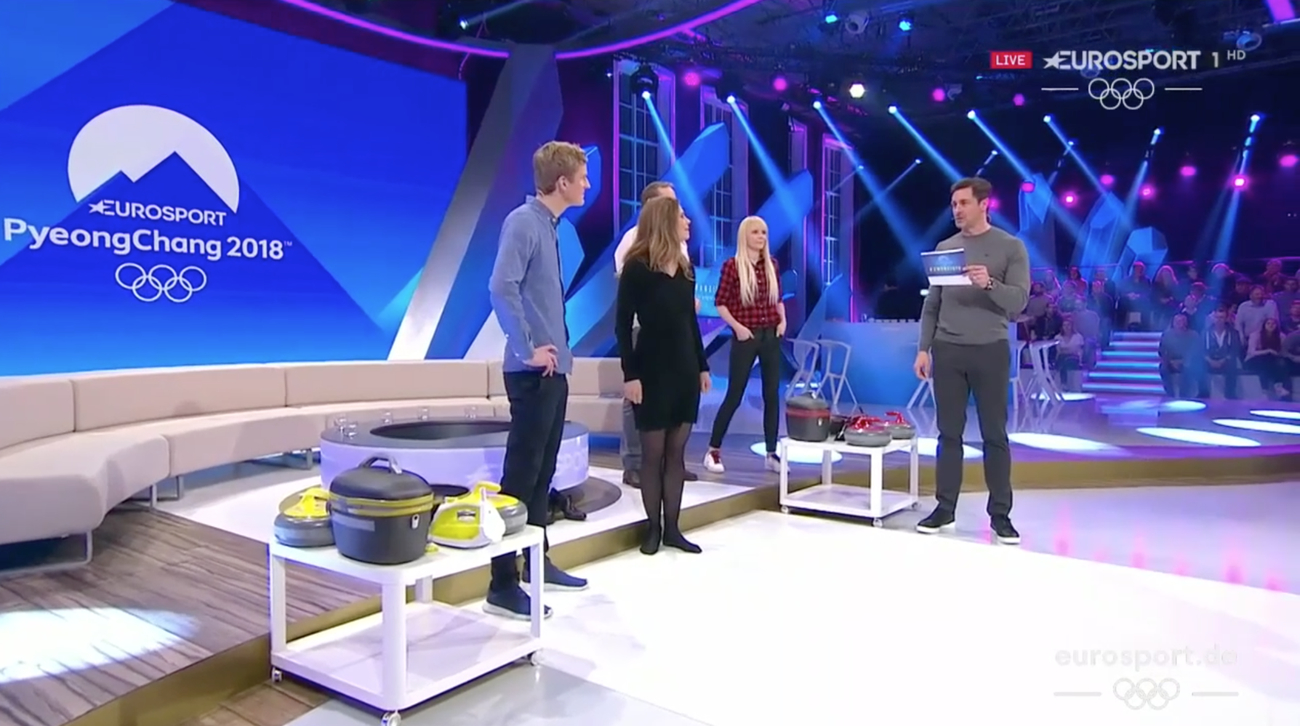 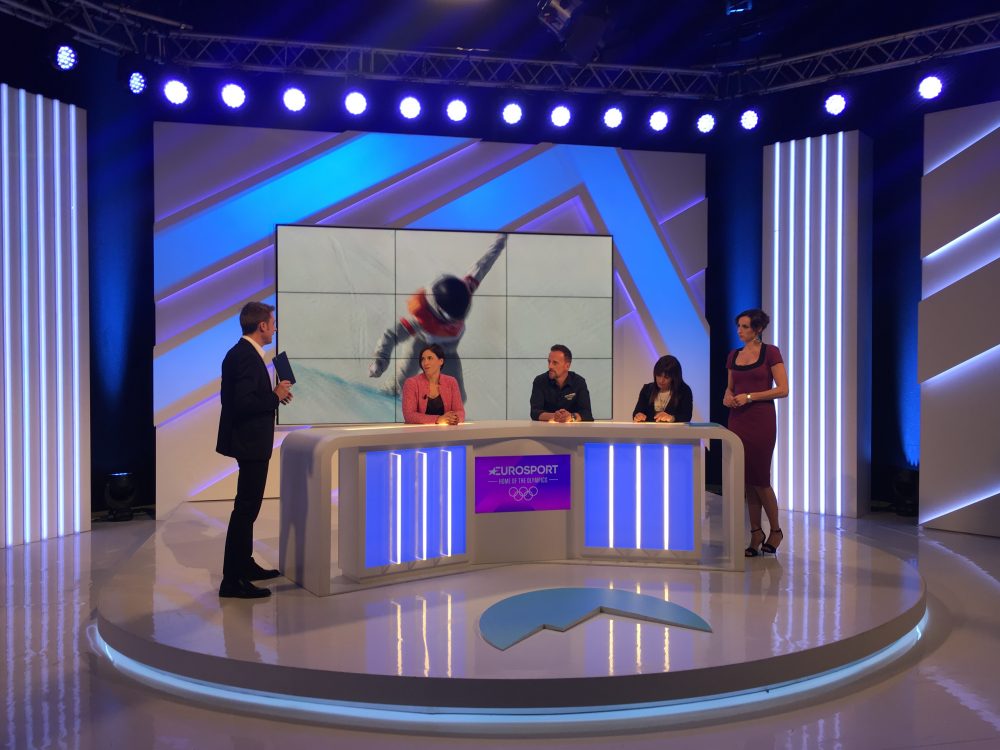 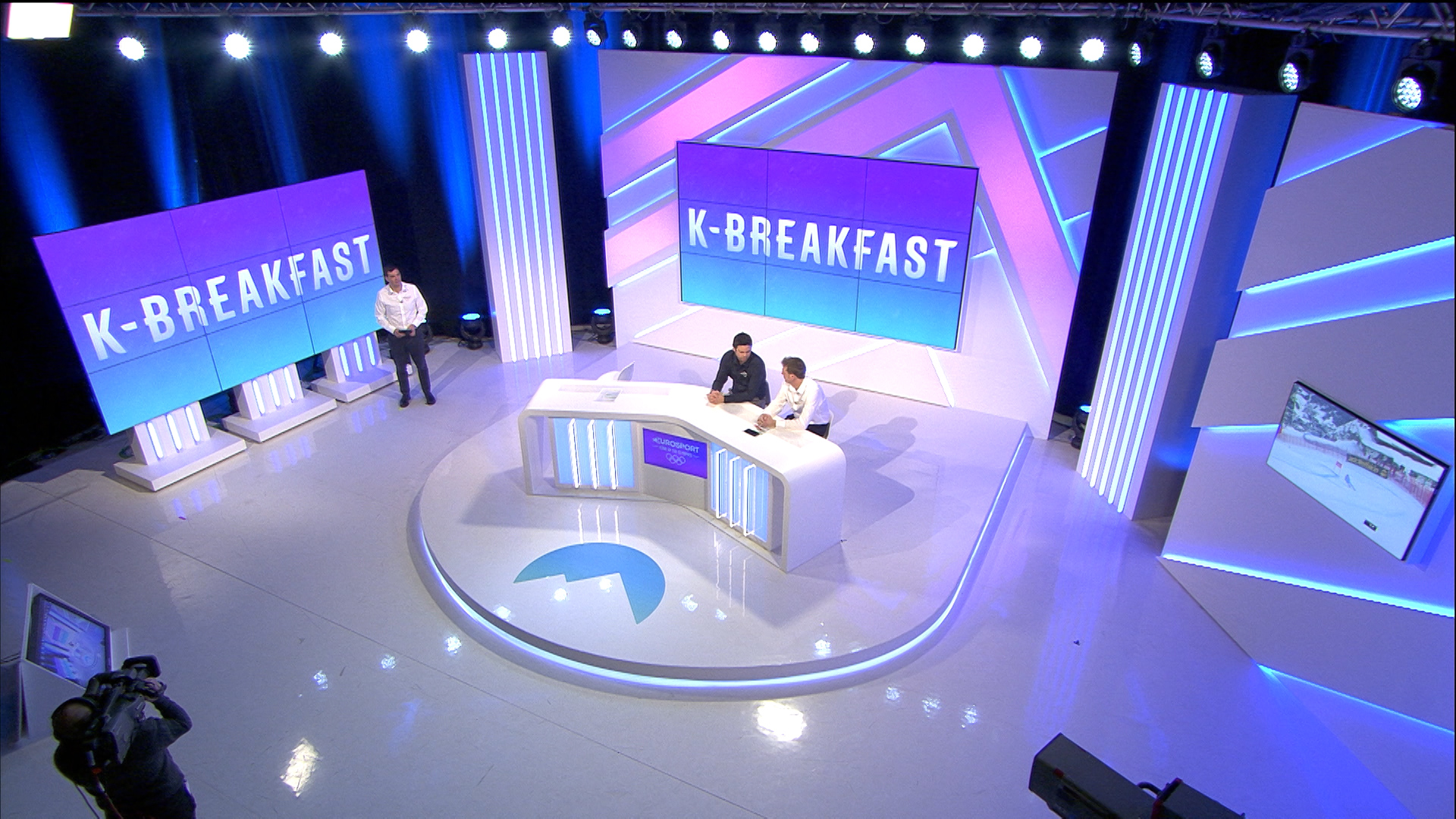 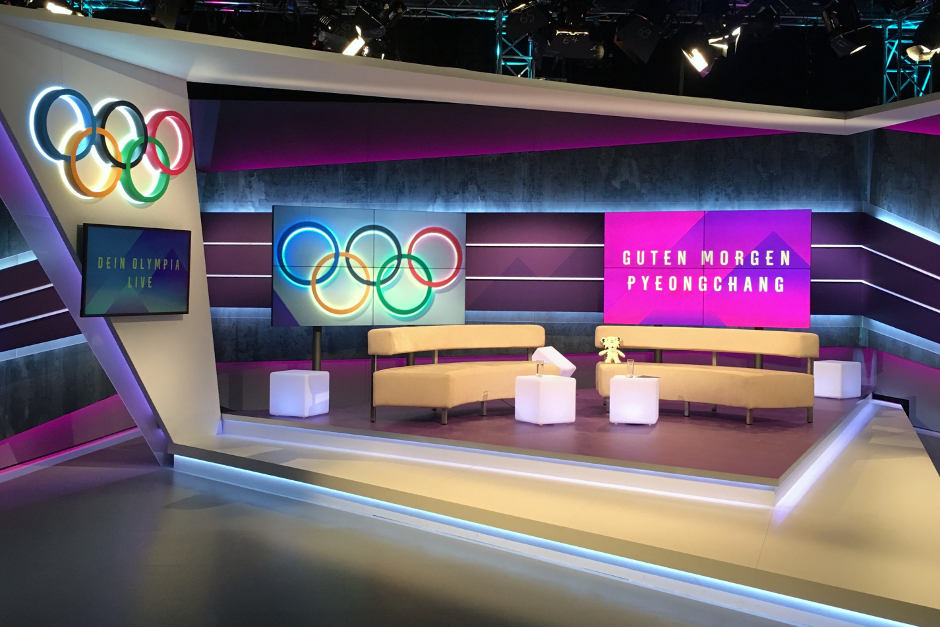 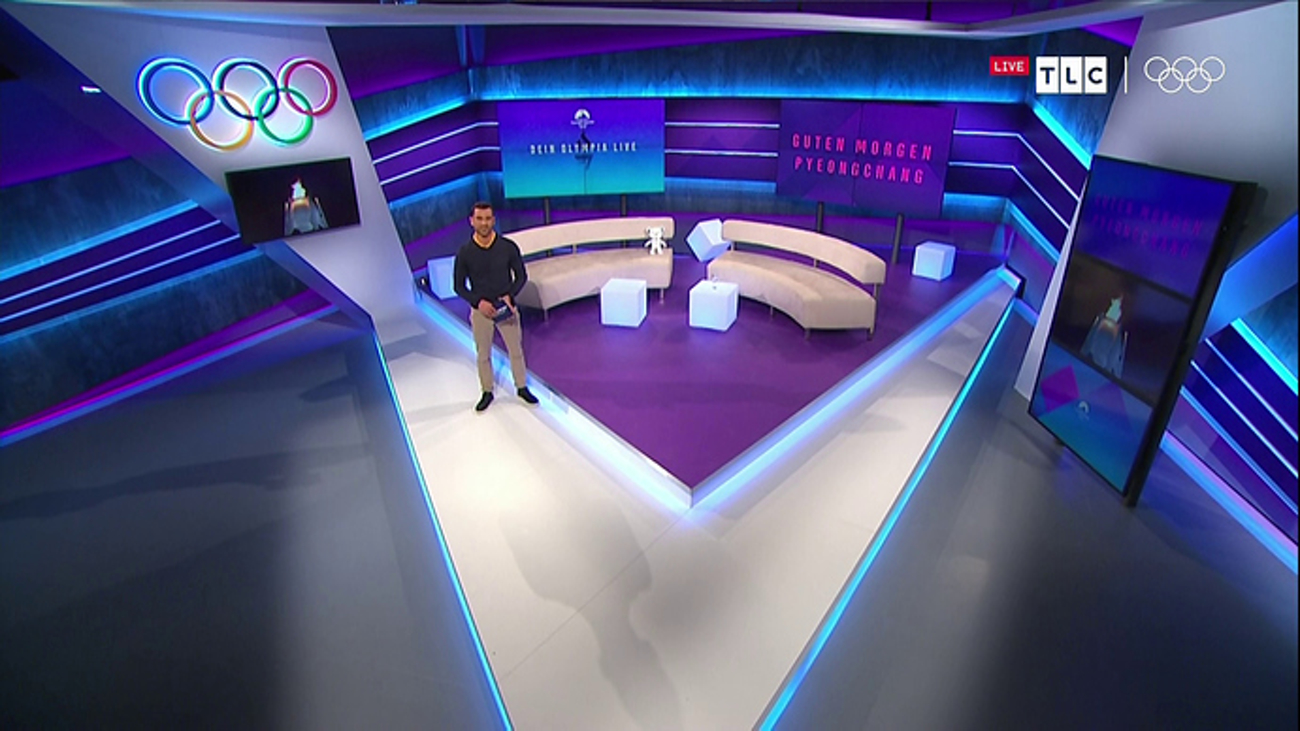 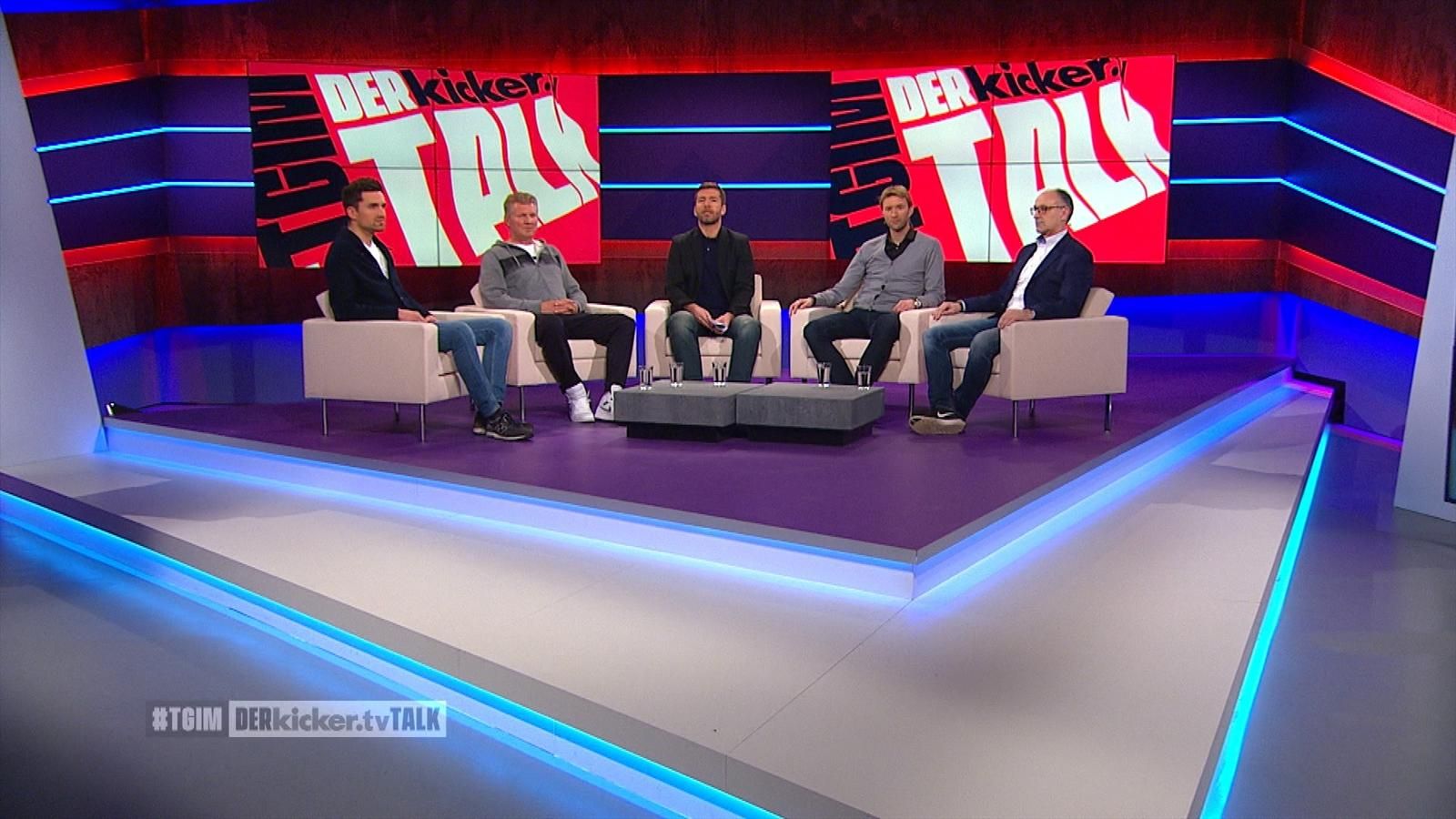 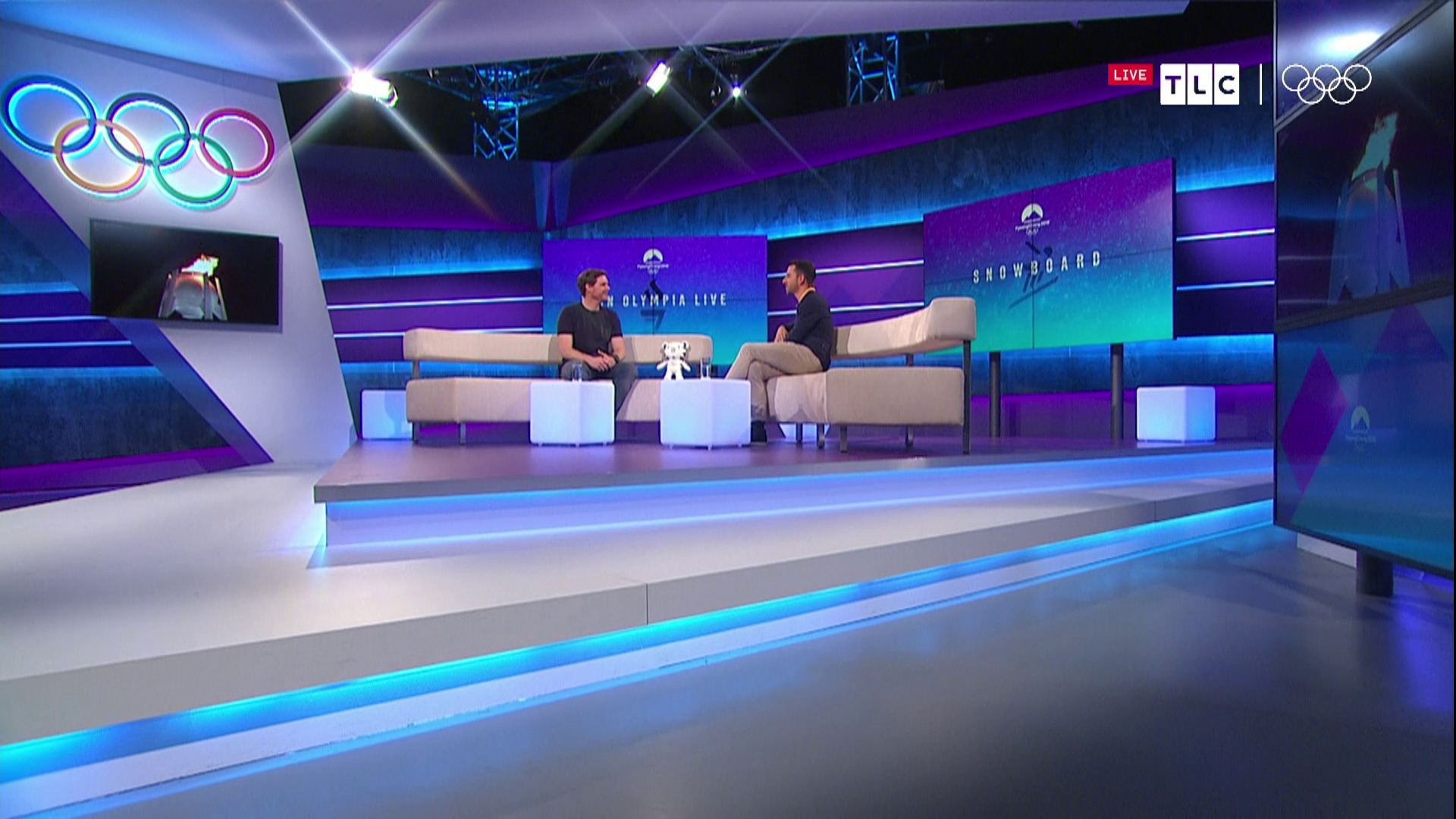 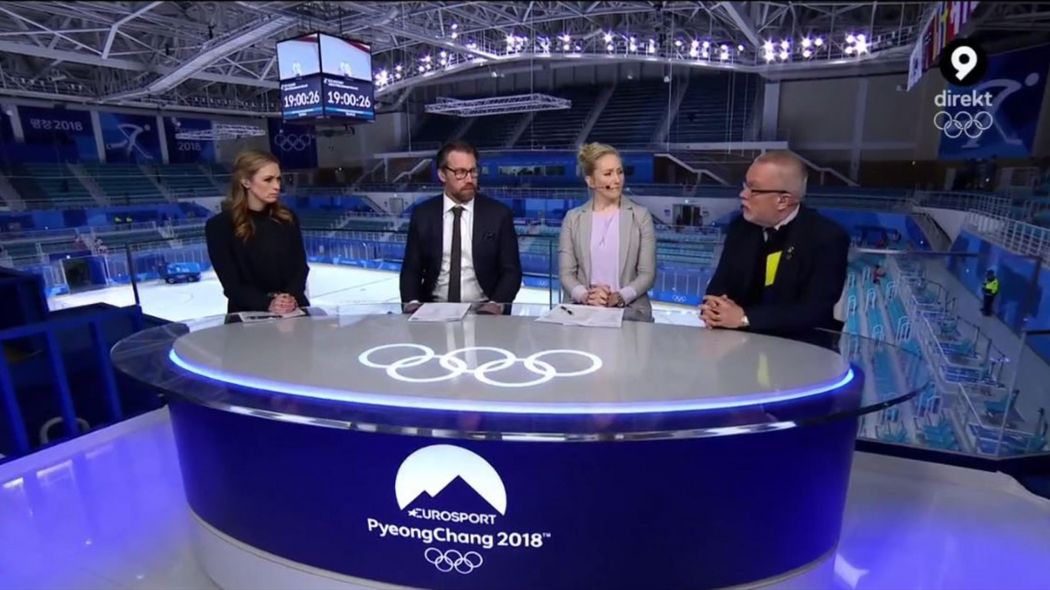 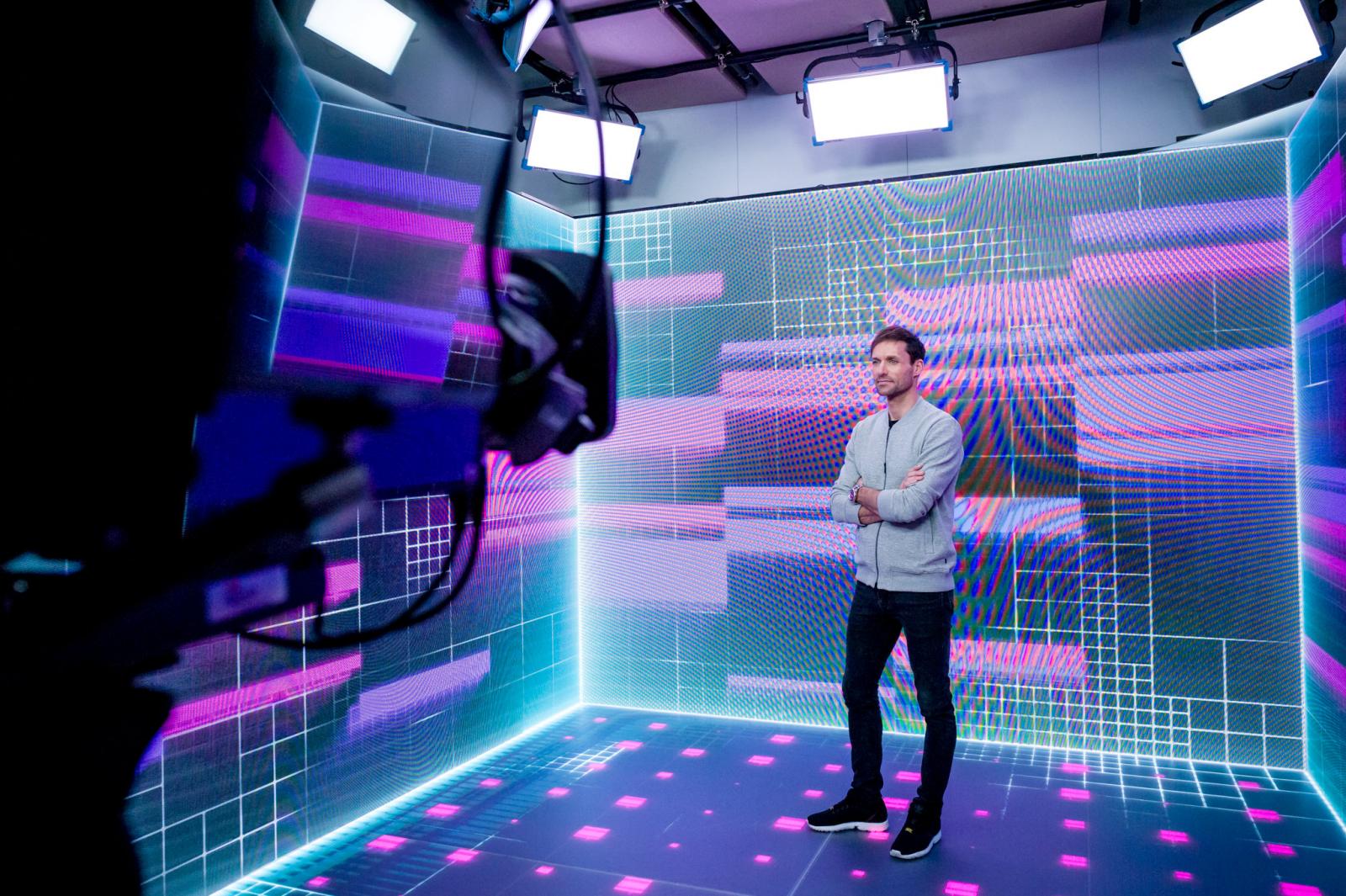 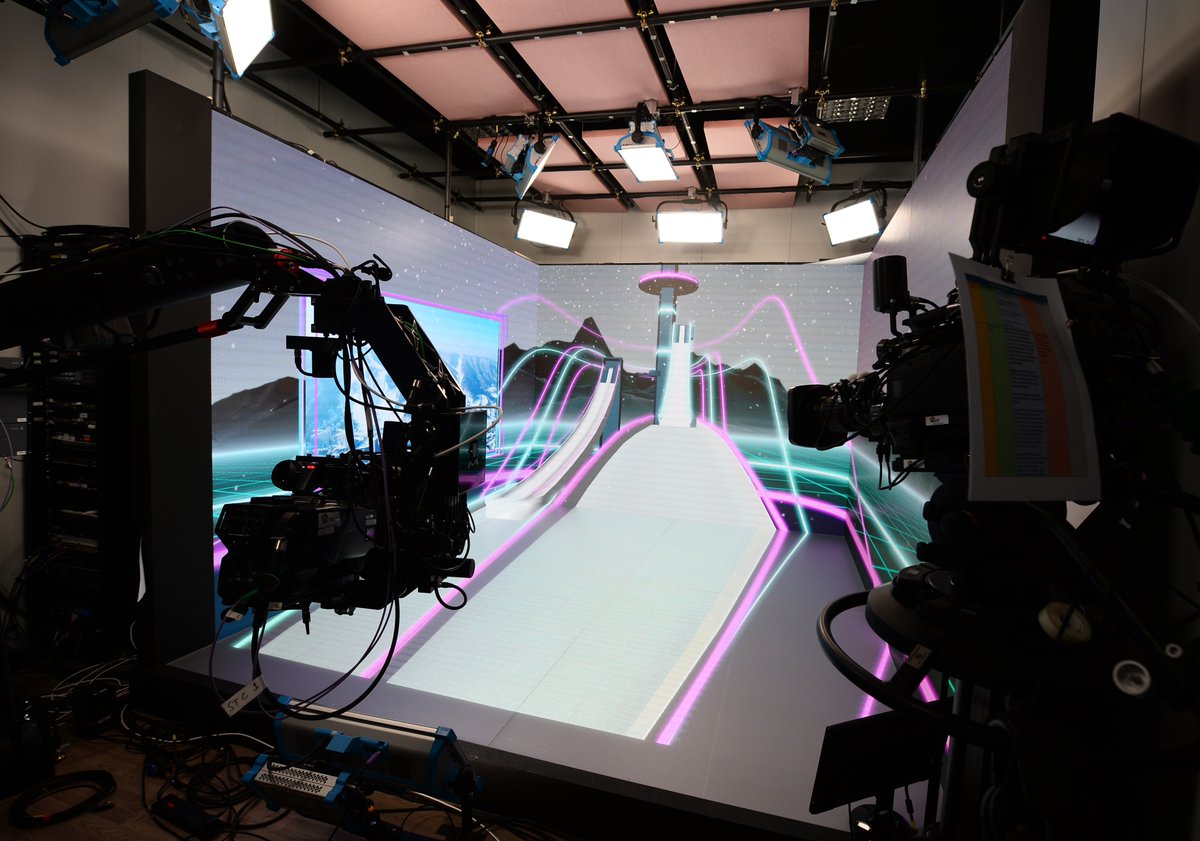 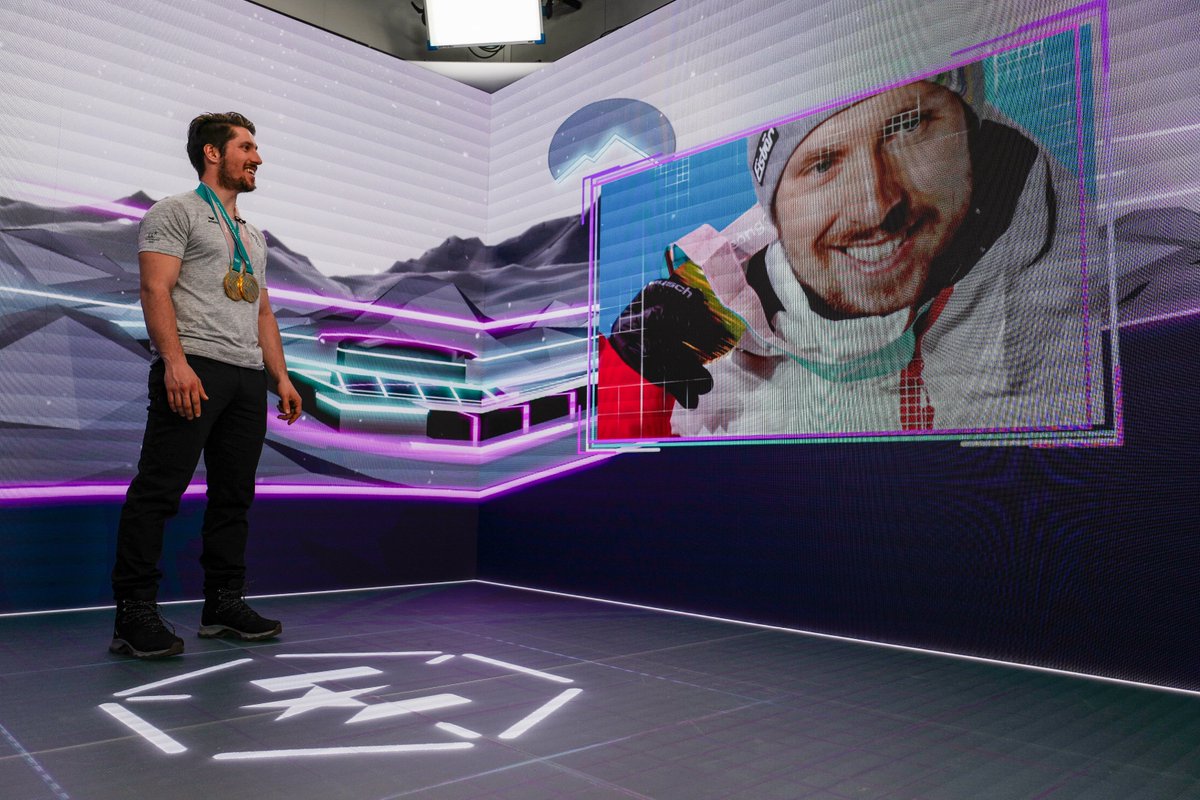 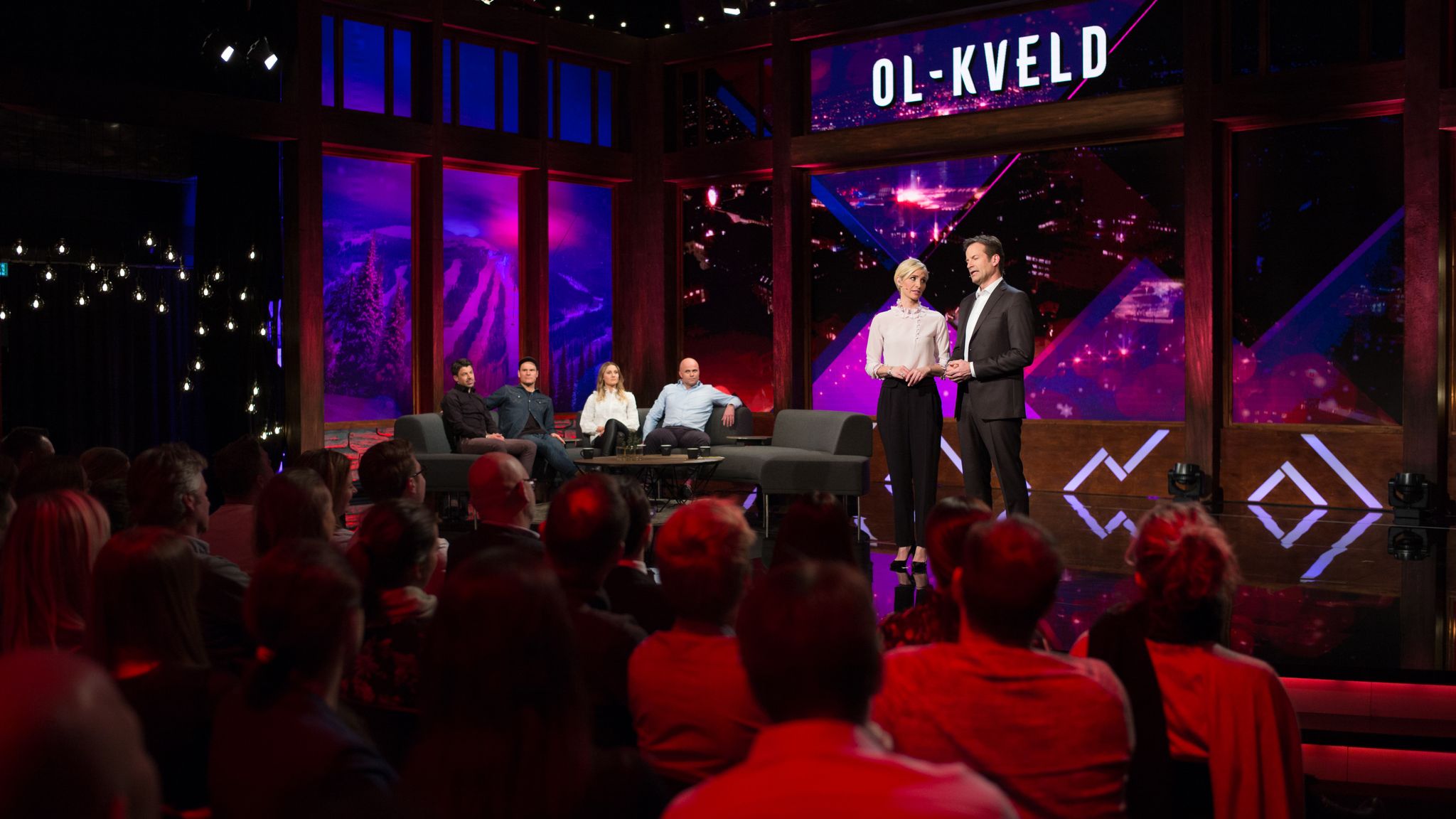 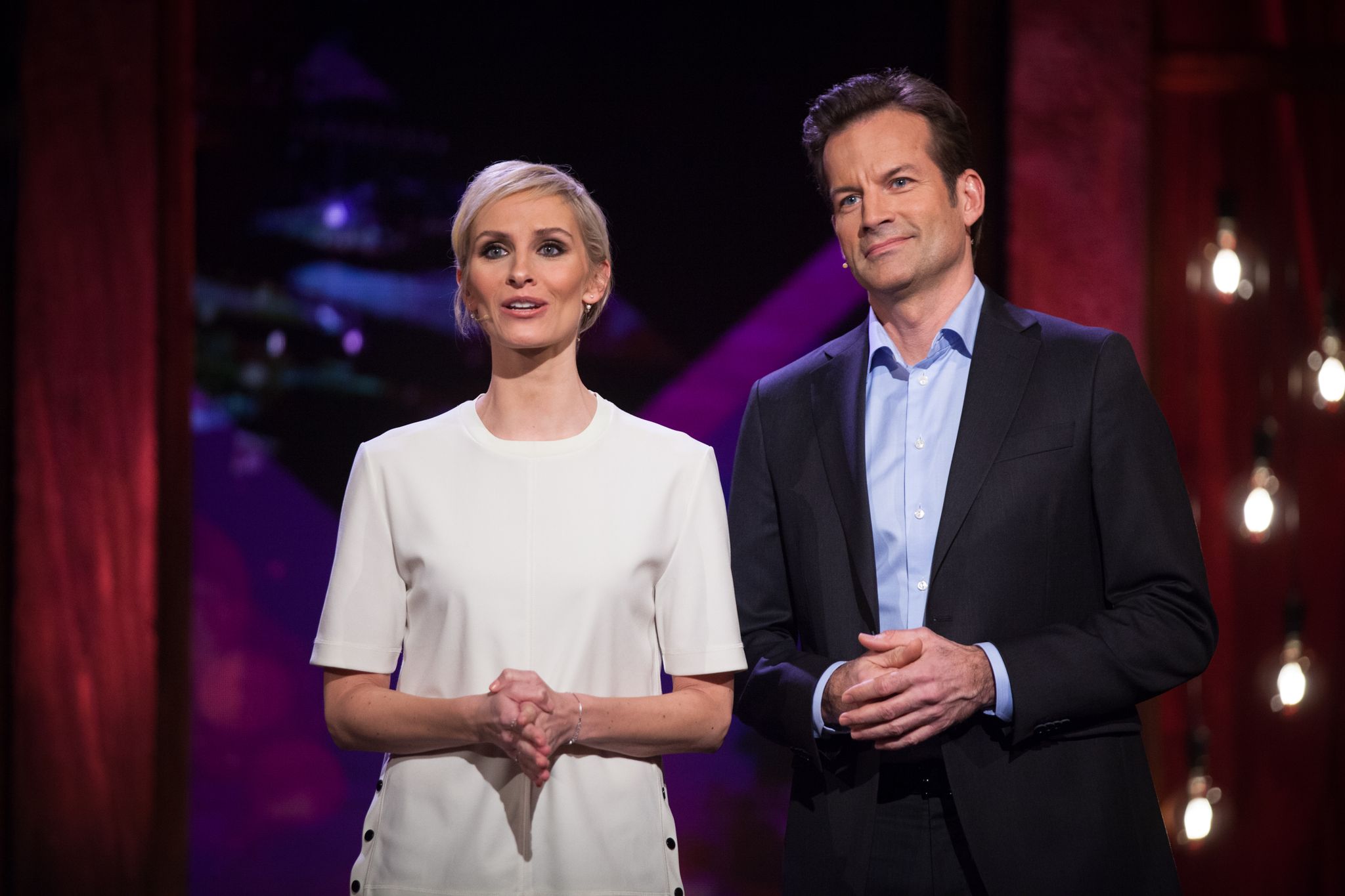 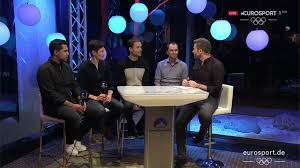 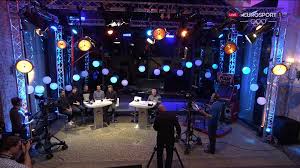 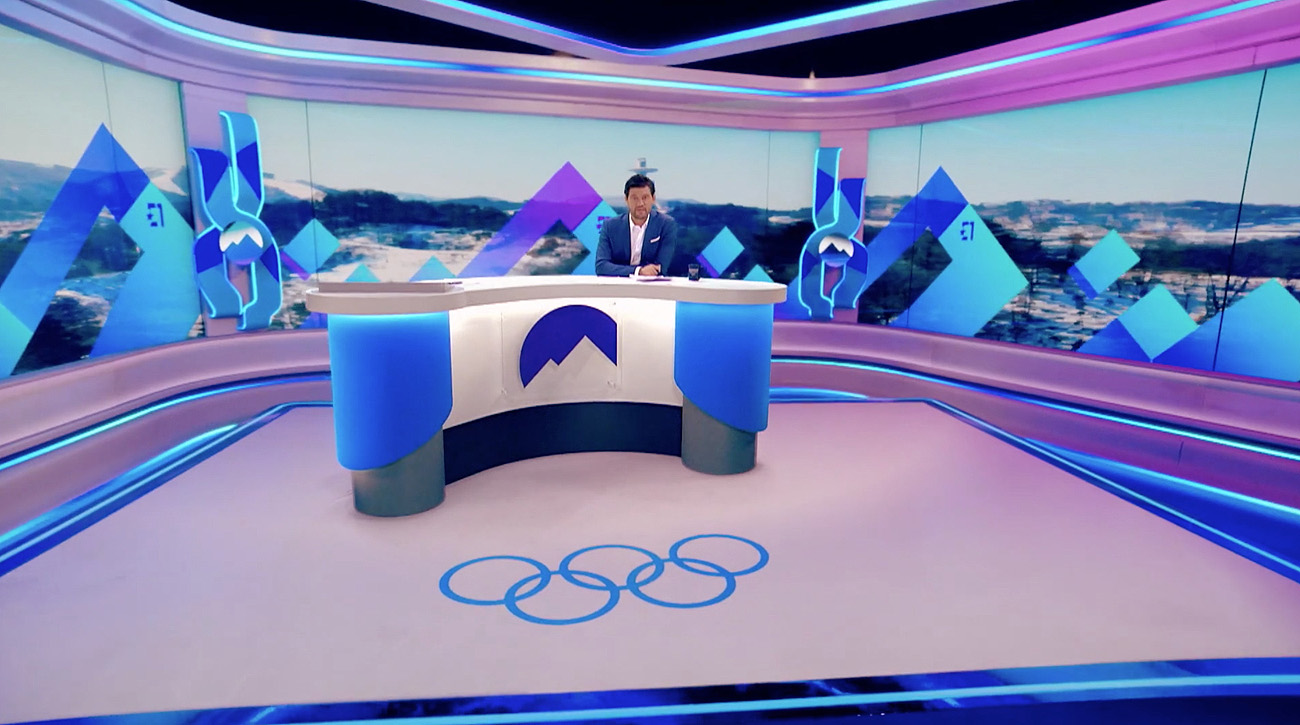 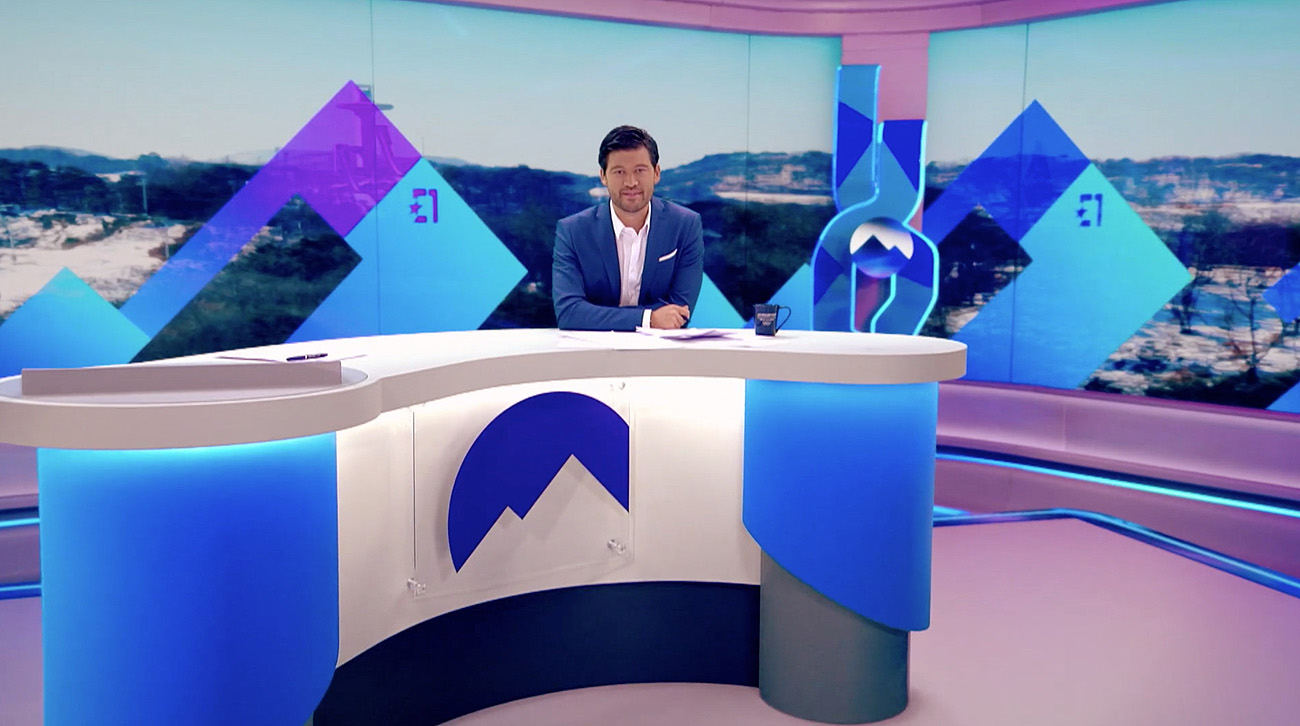 For its coverage of the 2018 Winter Olympics, Discovery Communication’s Eurosport used 17 studios across multiple countries, including three at the International Broadcasting Centre in PyeongChang, South Korea.

The broadcaster also had one mobile studio, an Olympic-first that Discovery created and lobbied the IOC and local organizers to execute, known as the “Radical van.” It visited various venues such as the Snowpark, creating digital-first content, such as Facebook Lives with athletes, experts and fans.

Nine of the studios were located back Europe, including Finland, Germany, Italy, Netherlands, Norway, Poland, Sweden.

The photos here represent part of Eurosport’s 17 studios across multiple countries. Photos courtesy of Eurosport / Others.