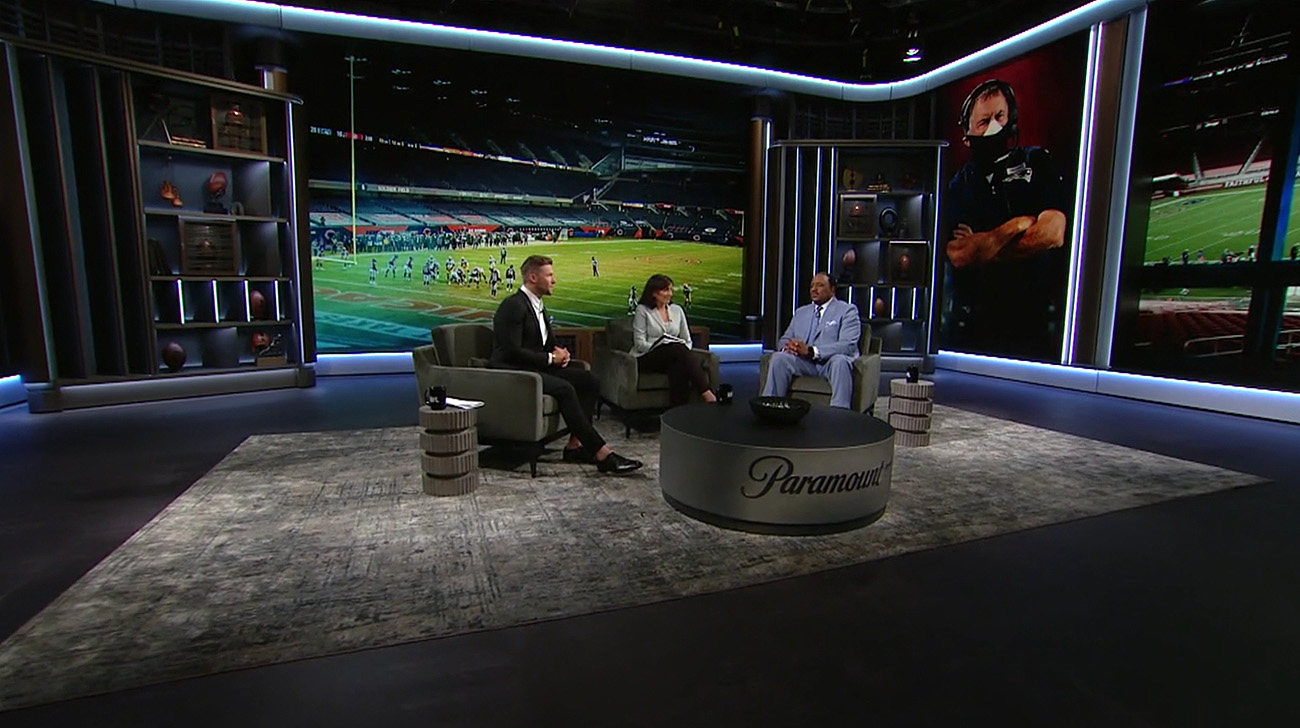 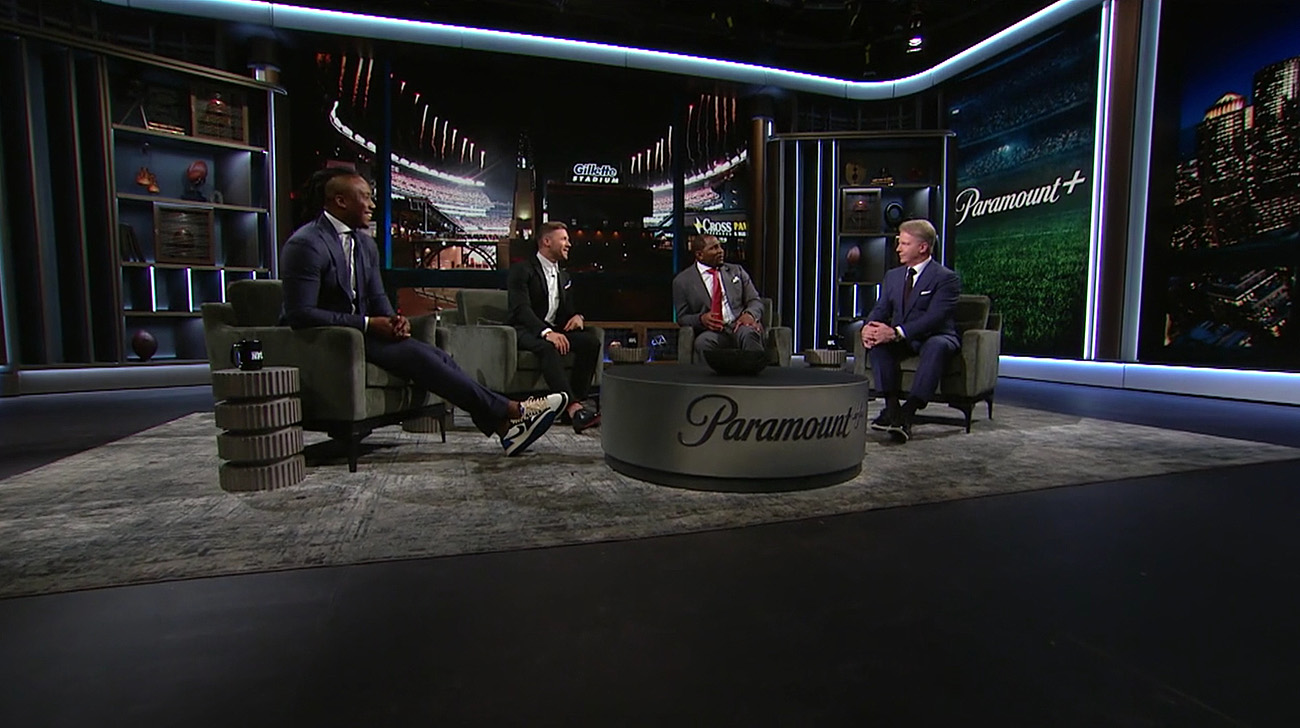 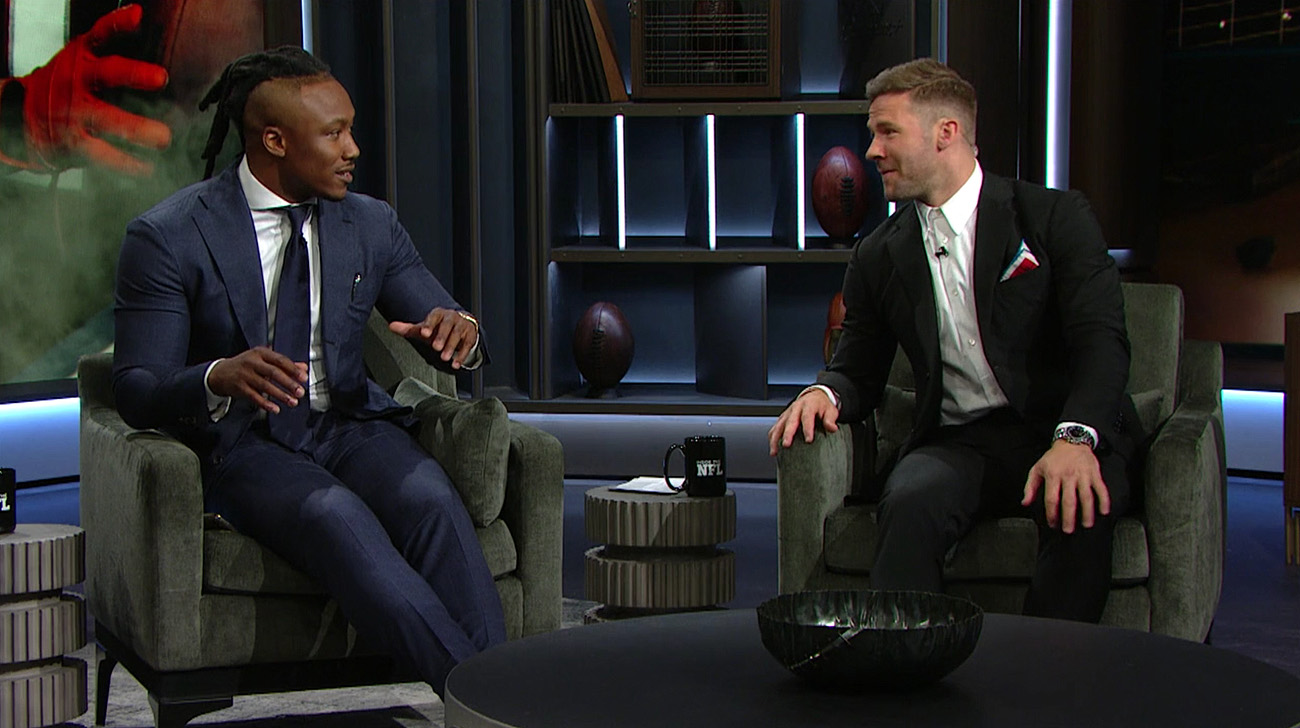 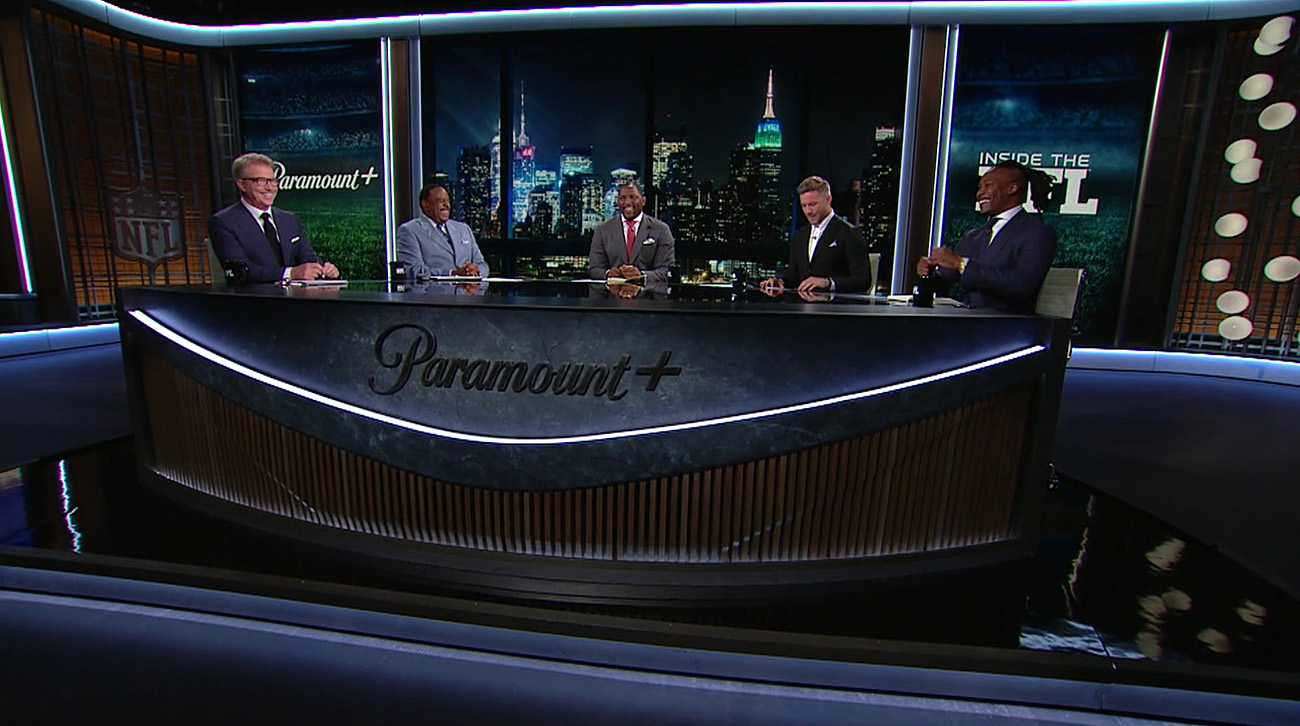 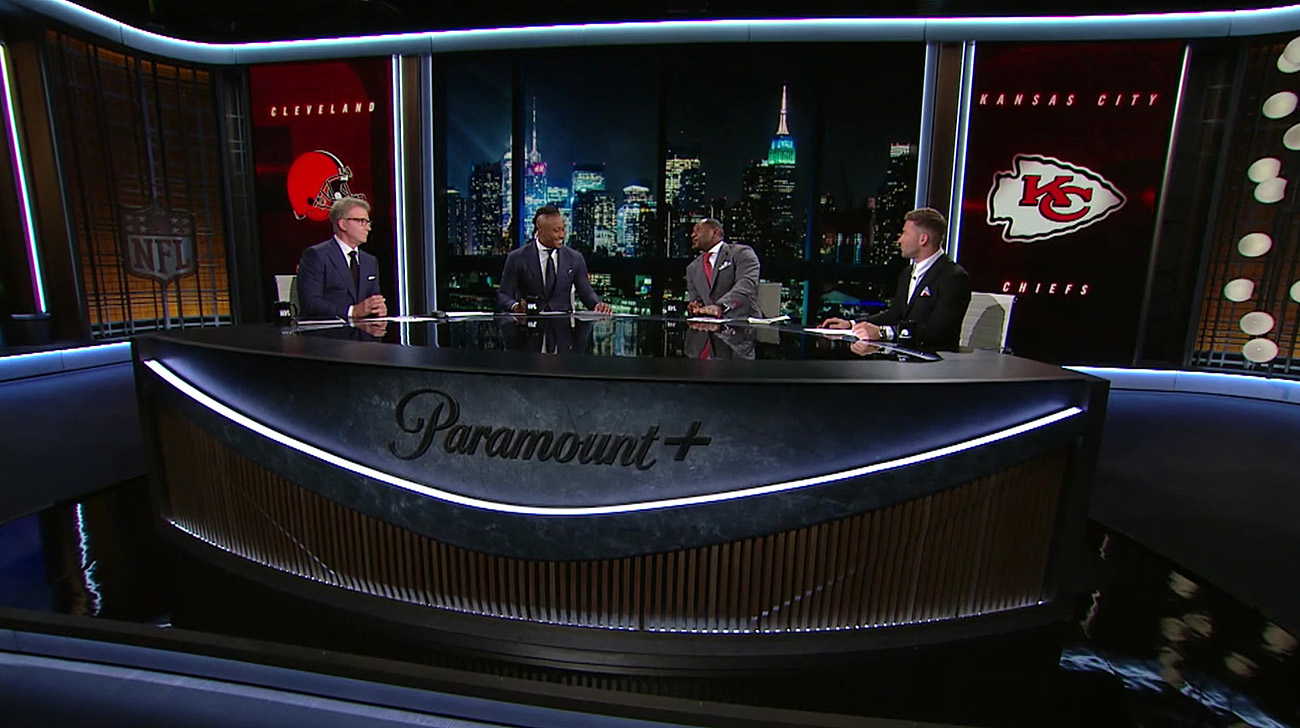 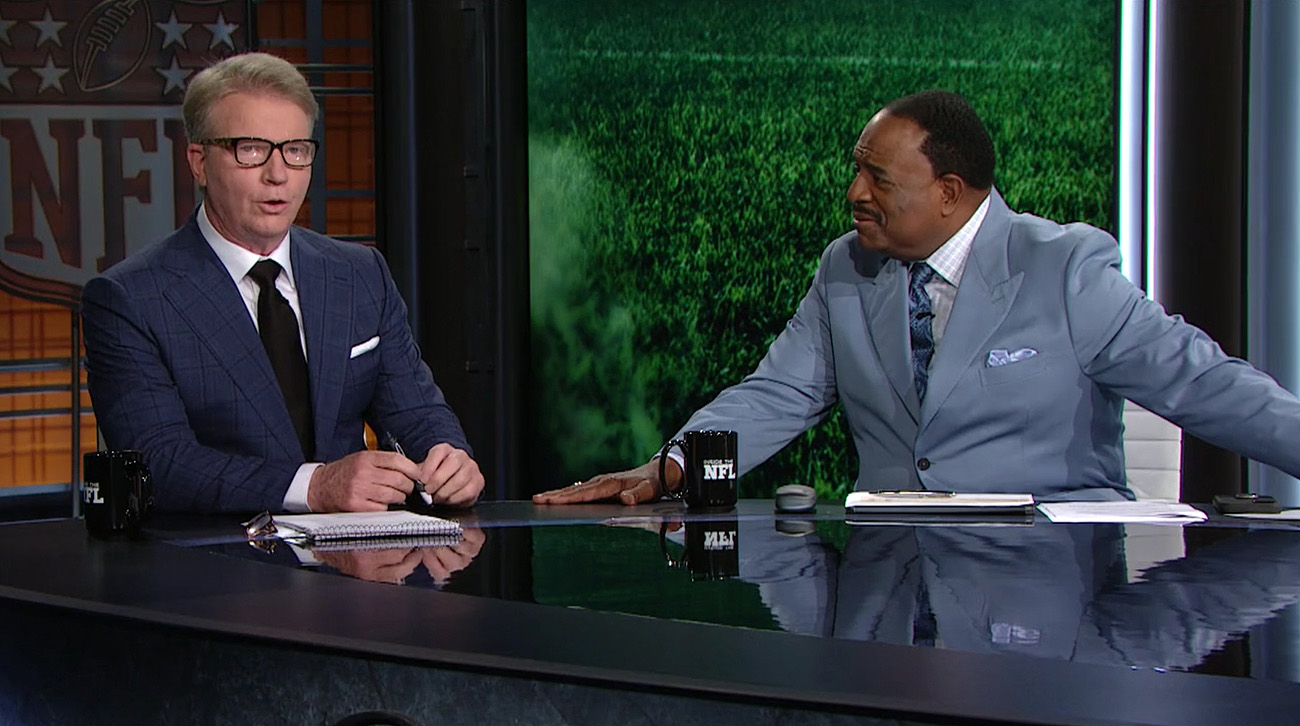 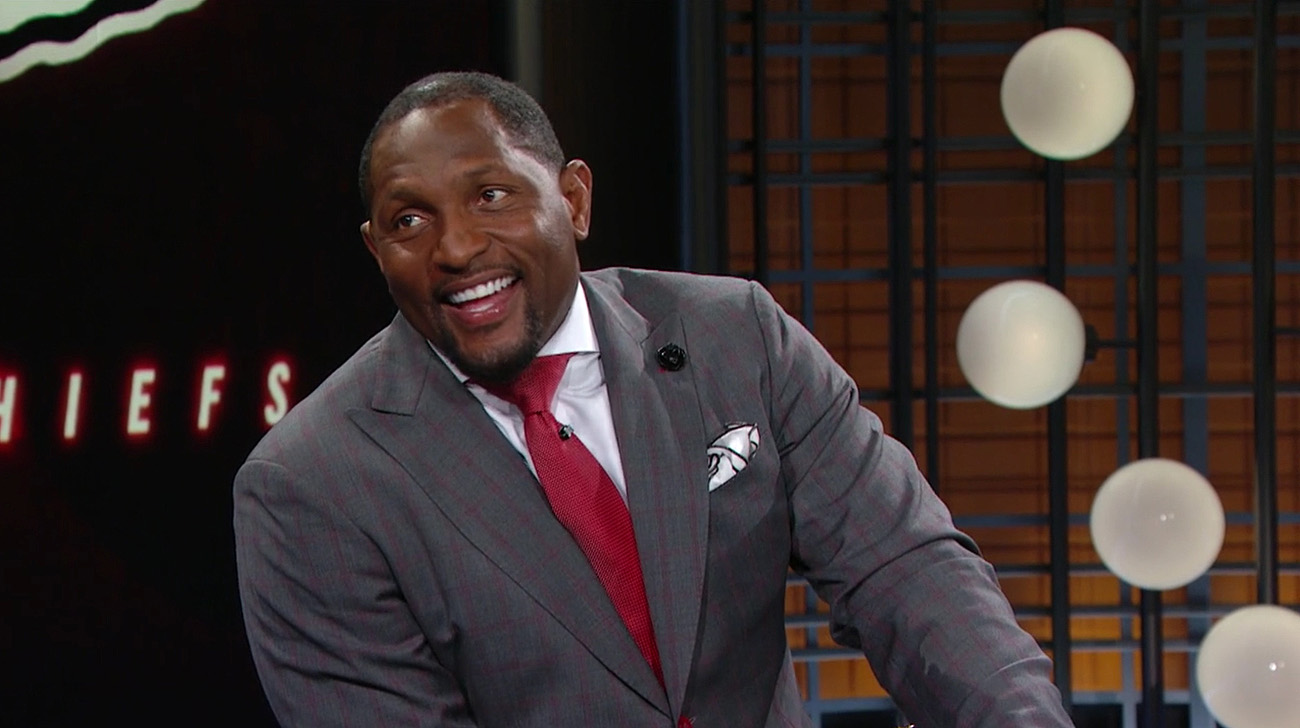 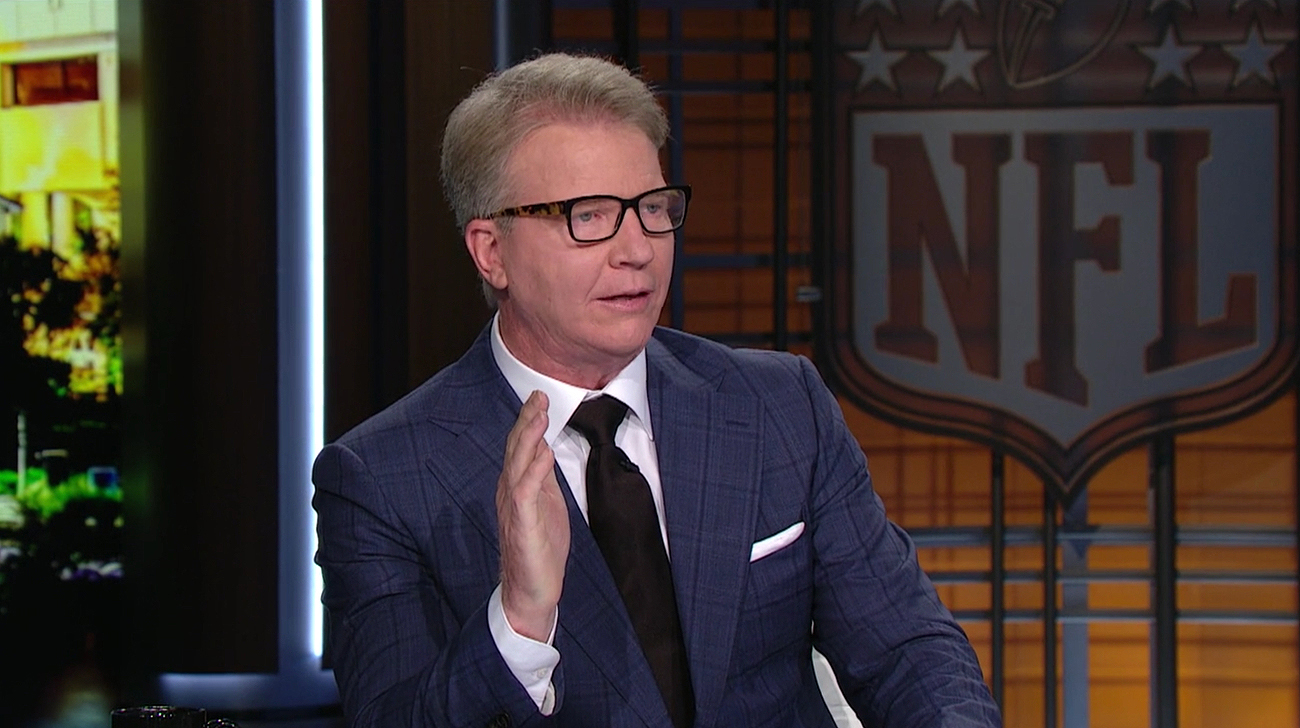 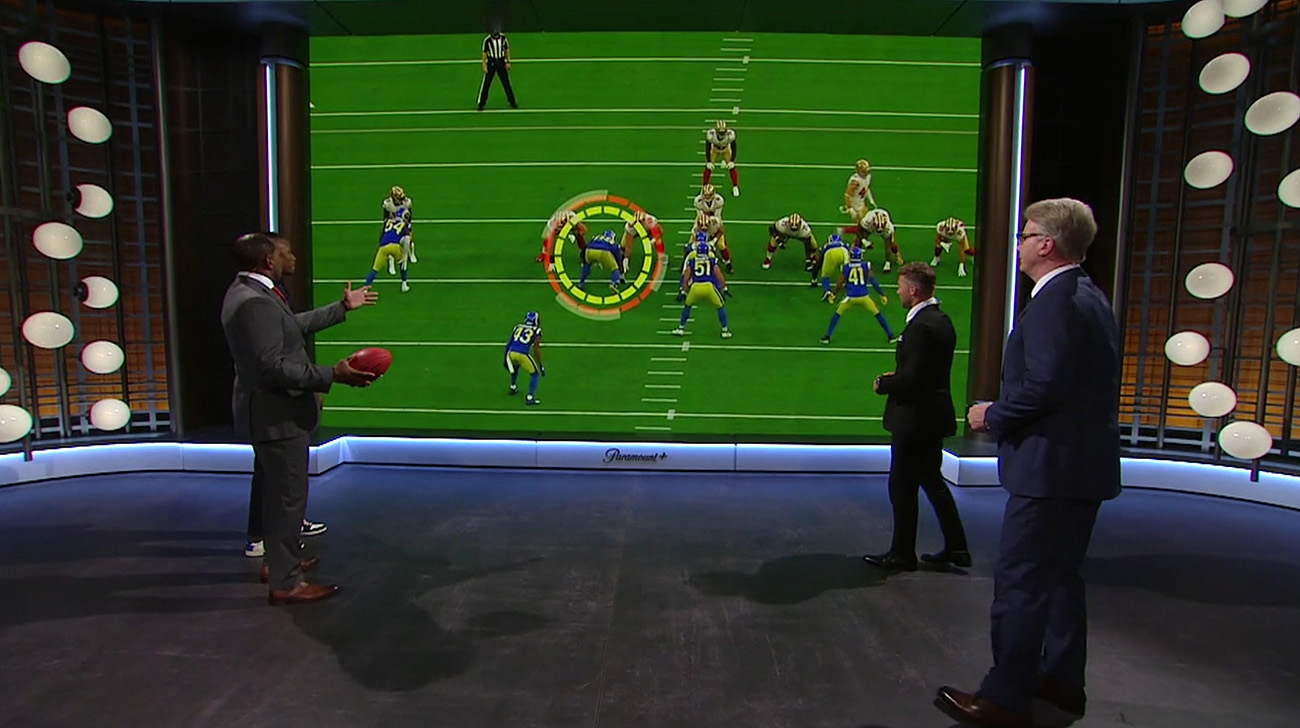 Set for “Inside the NFL” which debuted for the 2021 NFL season as the show moved to Paramount Plus from Showtime.

The set is also used for coverage of Serie A soccer on Paramount Plus.