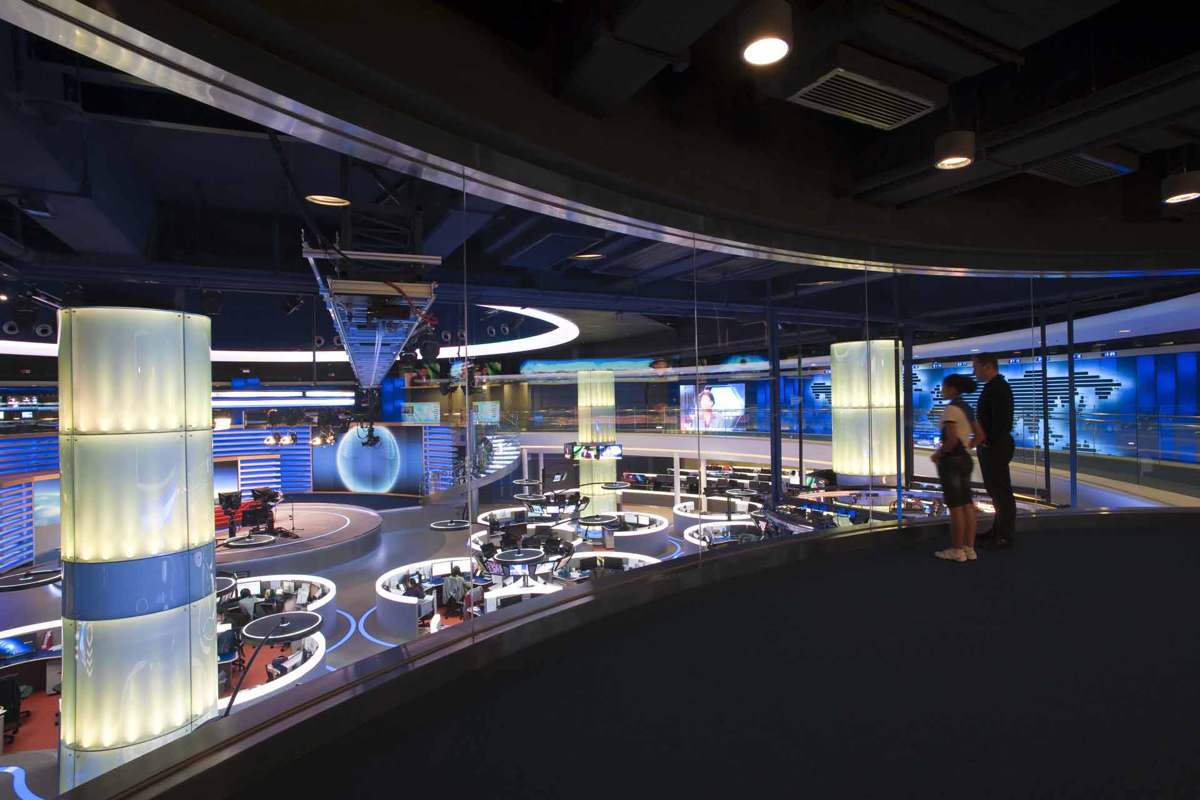 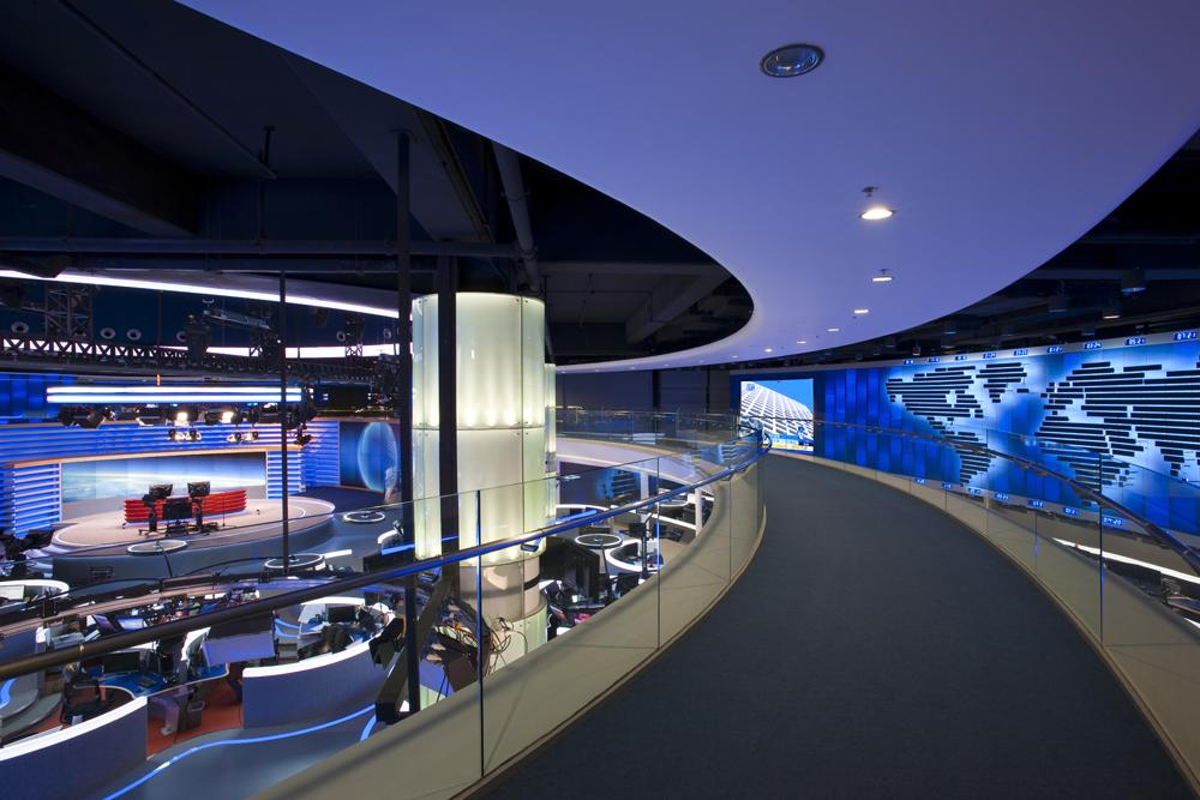 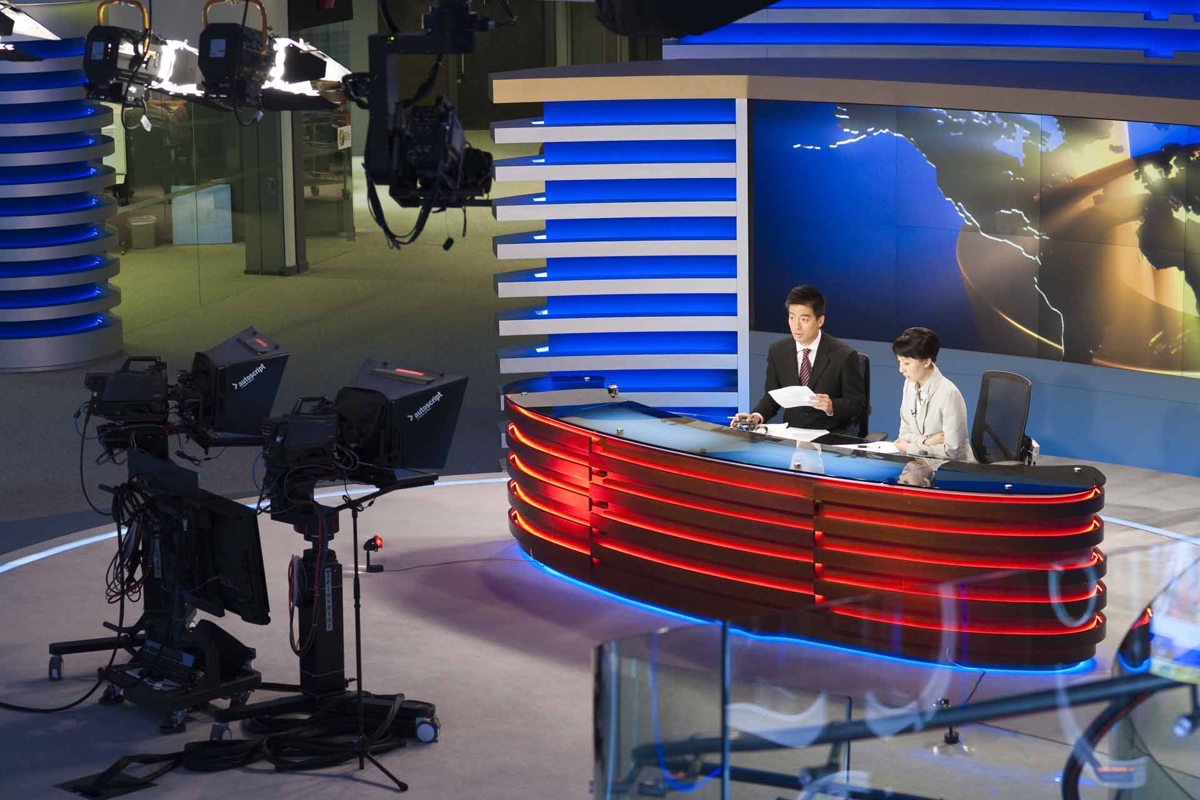 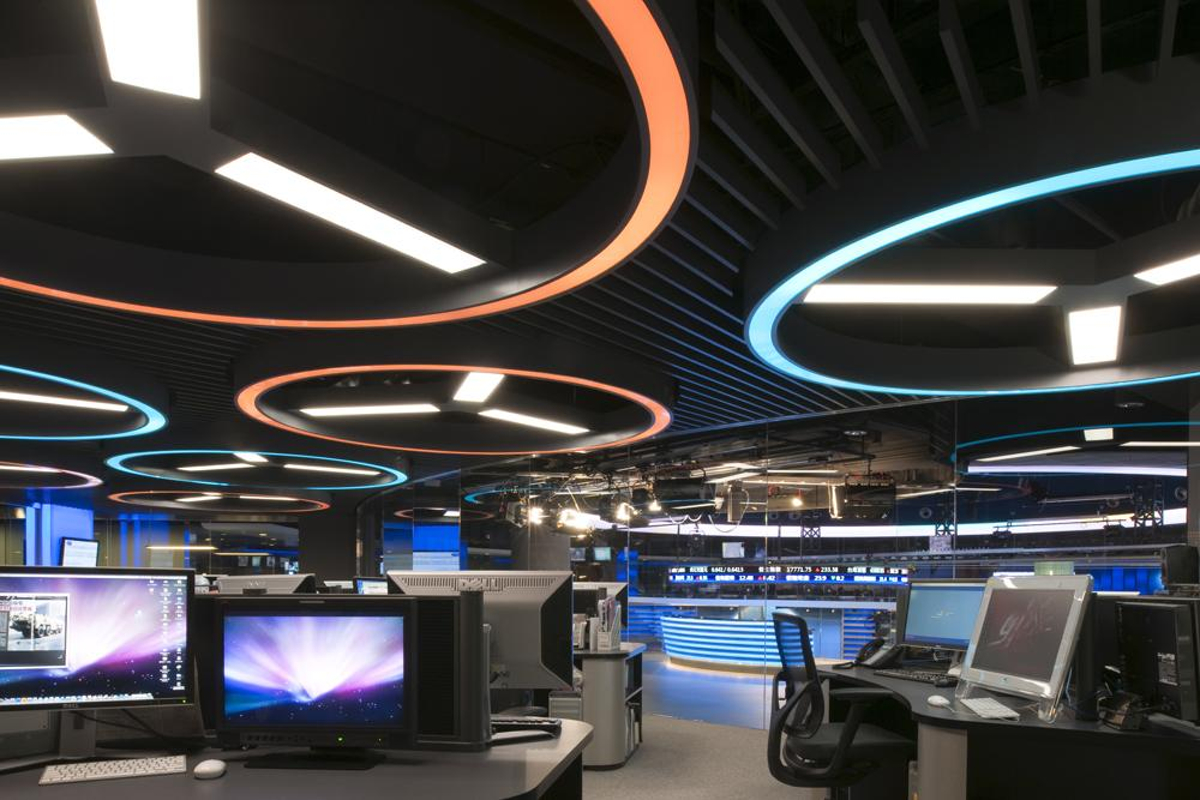 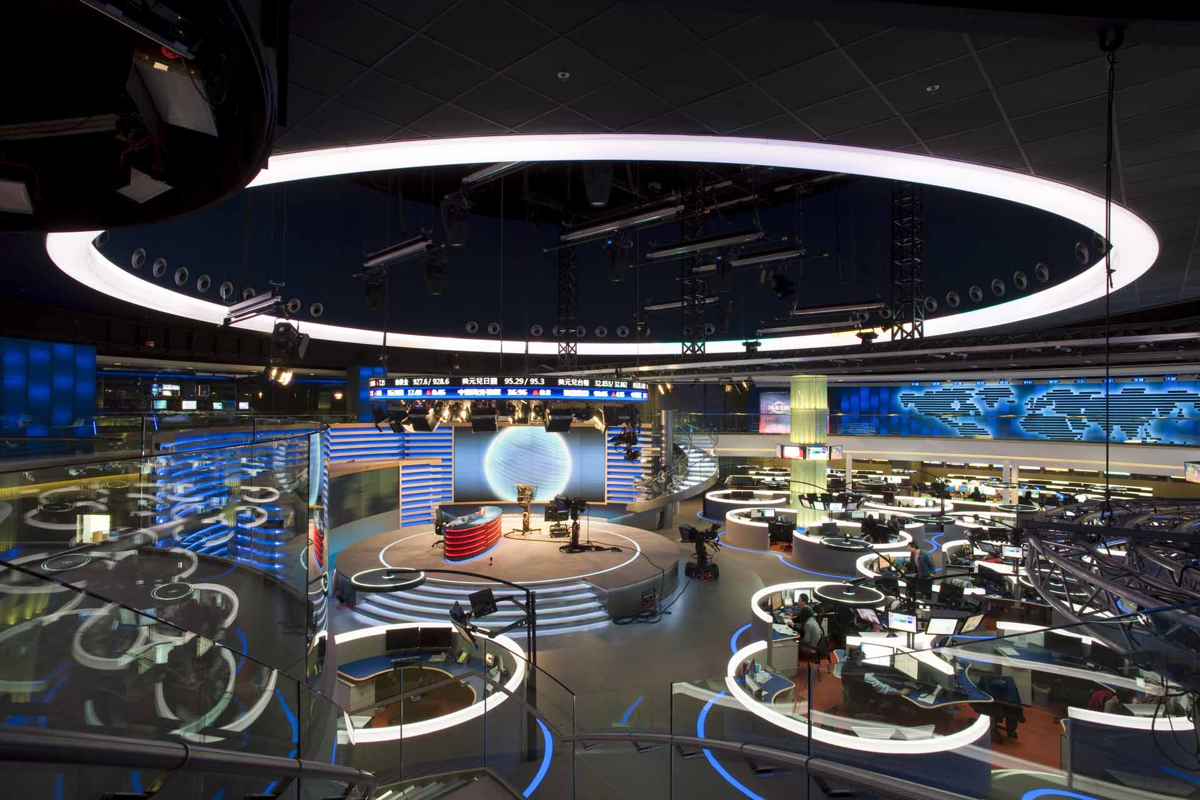 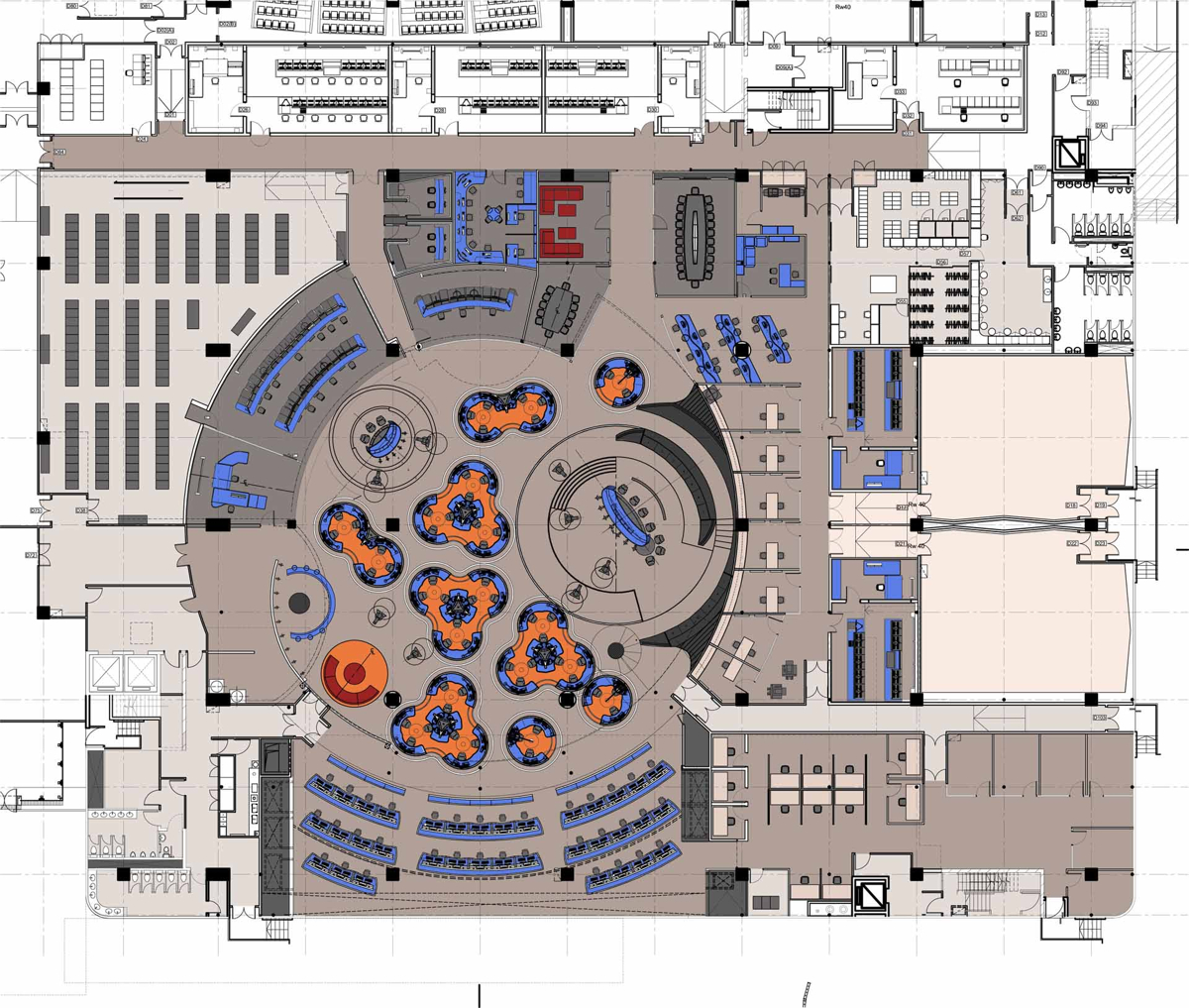 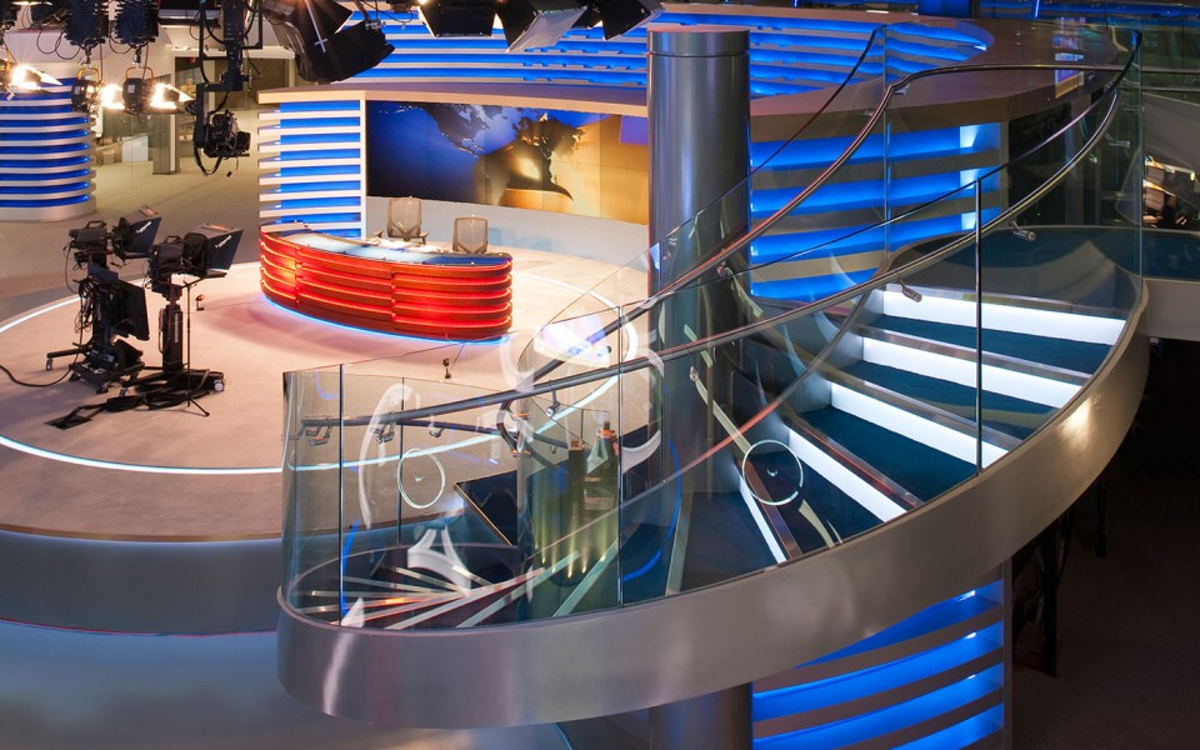 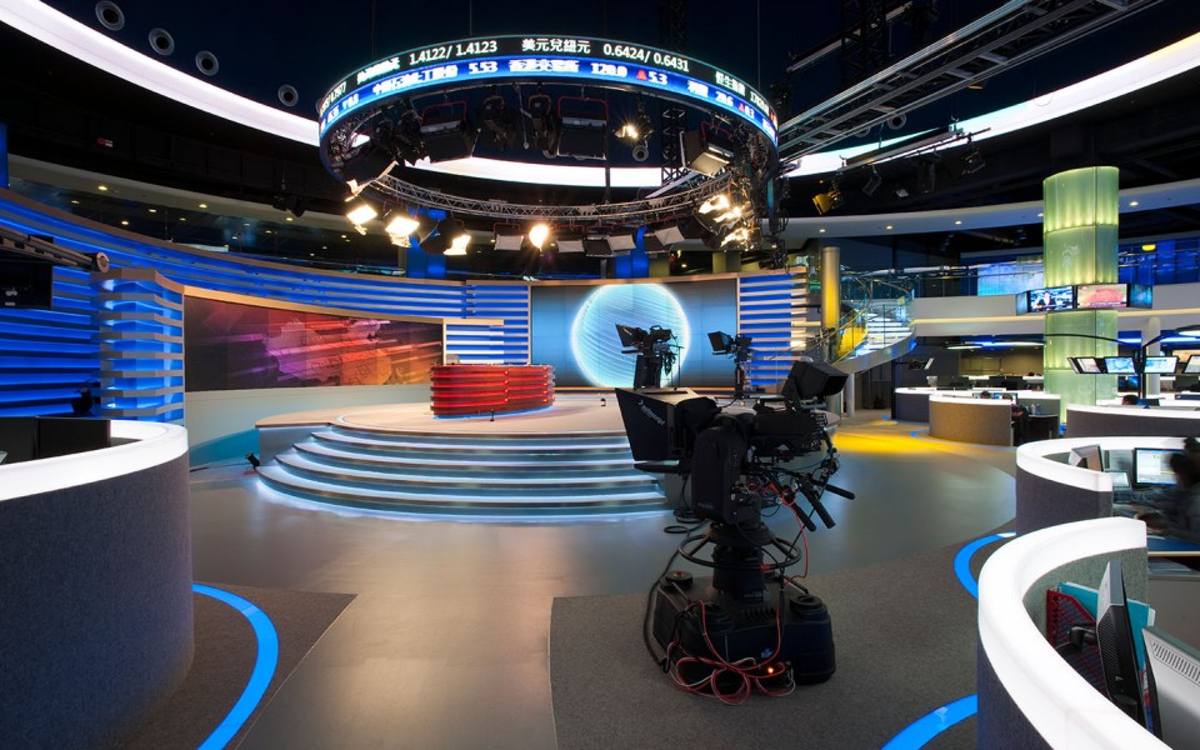 Phoenix Satellite Television Company Ltd. (PSTV) needed to move out of their shared headquarters in Hung Hom, requiring a studio within Hong Kong that could compete with large international news organizations in Asia, Europe and the US.