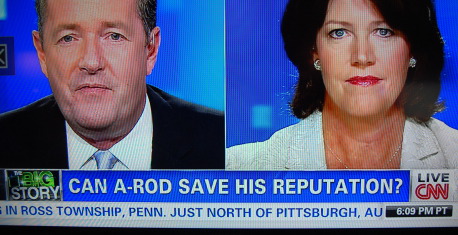 The shooting actually took place north of Philadelphia, located on the other side of the state.

To make matters worse (and perhaps this was the source of CNN’s confusion) is that there is also a Ross Township north of Pittsburgh. Officials in THAT Ross Township apparently received some phone calls from concerned citizens.