Louisville station gets the party started with promo 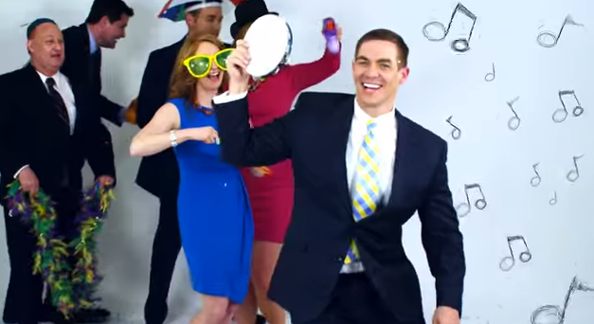 WDRB-TV, the Fox station in Louisville, is airing a wild 30-second promo titled “Mornings in Motion” that features the station’s morning crew partying it up on screen.

The promo, which is shot against a white backdrop and includes sketch-style animated overlayed to accentuate the onscreen action, drives home the “motion” point with plenty of dancing and general merrymaking.