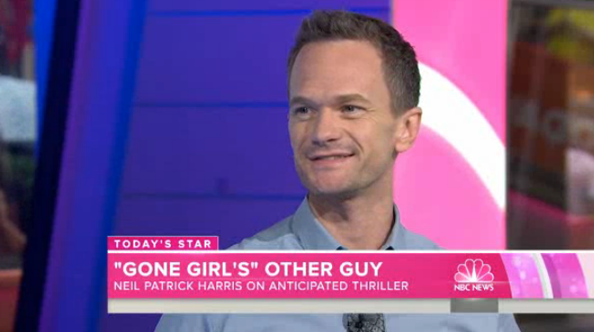 NBC tinted its logo pink in some uses as well as the bug and lower thirds during most of the show, while ABC News opted to only “pink-ify” its bug and some other, subtle parts of the graphics. NBC also took the extra step of “renaming” its Orange Room the “Pink” room, through the use of pink-toned lighting and by covering various orange surfaces.