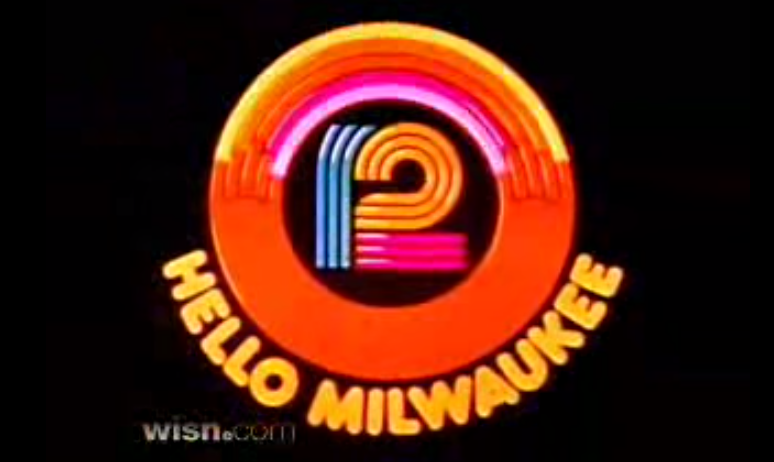 Created in 1977, “Hello News” is one of the most successful station image campaigns ever created.

As part of its 60 anniversary, WISN-TV takes a look back at the famous campaign, which has had over 160 versions produced.

“It just took off like a rocket ship,” Gari said.