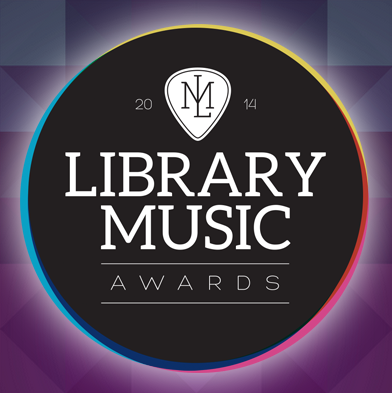 “We are delighted to have received seven nominations across twelve categories at The Library Music Awards,” said Randy Wachtler, Warner/Chappell Production Music President & CEO. “This truly speaks to the time and expertise that goes into producing our level of quality Library Music.”

The awards aim to “champion the best and brightest in the library music (production music) industry” and are judged by top music supervisors, ad agencies and composers in the business.

The winners will be announced on October 23.