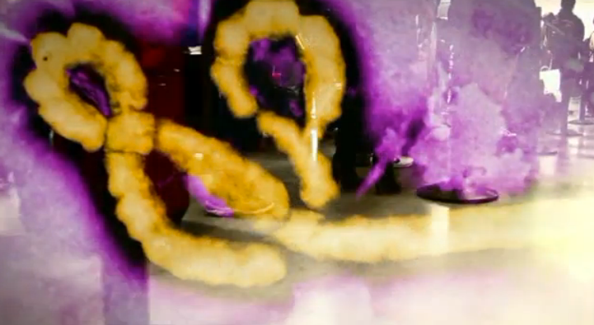 A technical glitch at Chicago CW affiliate WGN-TV caused its morning anchor’s smiling face to be replaced with an image of the Ebola virus.

The station was airing its normal reopen and after the announcer read anchor Larry Potash‘s name, the audio track continued with Robin Baumgarten‘s name, but the control room inadvertently switch the video feed to the now infamous purple and yellow microscopic image of the string-like Ebola virus.

The station owned up to the error, even posting the video of it on its website: