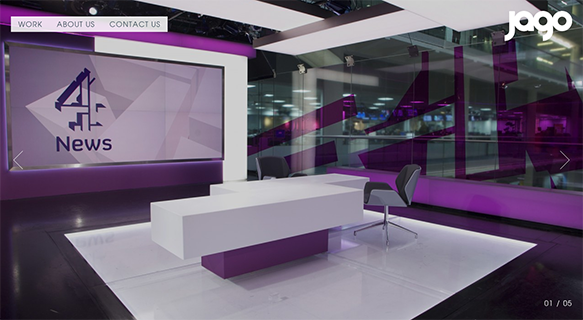 After the demise of BDA Creative, Simon Jago has relaunched his original company, Jago Design.