‘The Journey’ delivers impact with over 100 stations airing 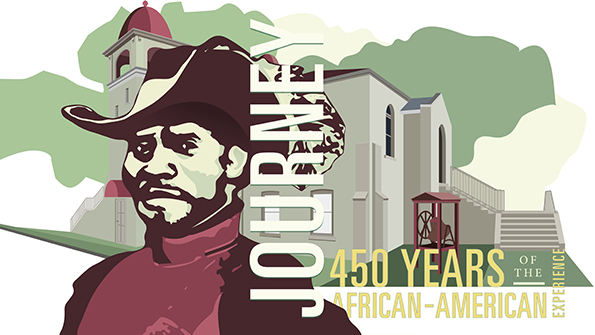 Created to commemorate Black History Month, “The Journey – 450 Years of the African-American Experience” was aired by over 100 stations across the country.

“The response to ‘Journey’ exceeded our expectations,” says Gordon Smith, co-founder of Sam2.

In Nashville, Jacksonville and Indianapolis, the show was second in its time period. The documentary also aired offline, with 250 local schools showing it, along with an Imax theatre screening.

“The magic of this documentary was that it was more than just a TV show,” said Chad Cook, VP and creative director at Stephen Arnold Music. “This was an untold story that resonated across the country.”

“Journey” revealed the never-before-told true story about the role that free blacks played in the founding of St. Augustine, Florida, the oldest city in the United States. Interviews with experts and vivid imagery combine in “Journey” to explain how the first African Americans reached the new world long before the founding of Jamestown – not as slaves but as free men.

“’Journey’ demonstrates how compelling original TV content can be,” said Mike Carr of Mummycat Productions. “People did more than just watch – they actively shared it, and built their own experiences around it as well. That forms a meaningful connection between stations, sponsors and communities.”