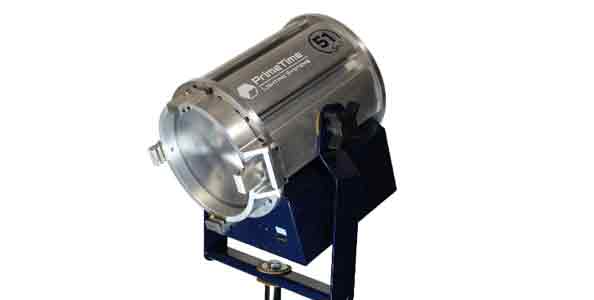 PrimeTime Lighting Systems has announced it is extending the industry standard two-year warranty and will now cover its products for the first five years for all of its LED instruments, the company announced in a statement.

PrimeTime, which manufactures its instruments in the United States, sells a variety of professional LED lighting gear for broadcast and other applications, including the recently released:

The new five-year warranty is effective immediately with every LED product.