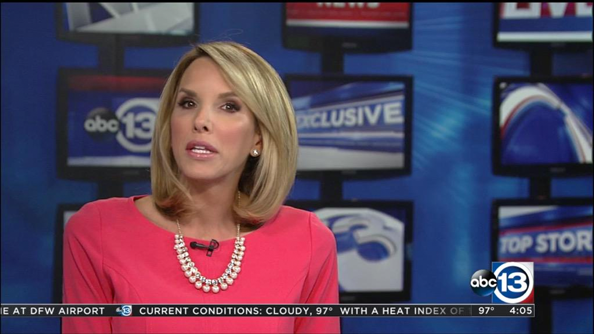 KTRK-TV, the ABC O&O in Houston, has moved to a temporary set as it prepares to install a new set.

Houston blogger Mike McGuff noted that newscasts were originating from in front of a faux version of the station’s main set.

That background appears to be a printed version of a photograph of the previous set. A Twitter user noted that the background has a “wallpaper” like look to it and the images in the monitors aren’t moving anymore.