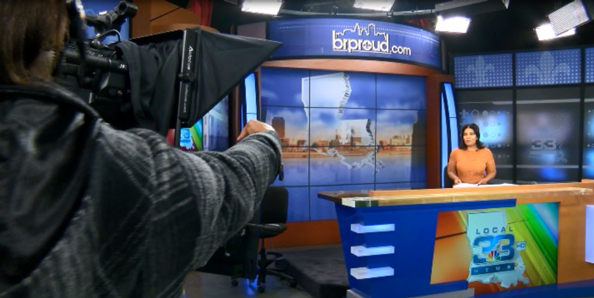 Nexstar’s WVLA-TV, the NBC affiliate in Baton Rouge, La., has a new name, set graphics and music after a complete overhaul.

The station also has a new logo, two glossy blue “3”s with the NBC peacock positioned between them. A glassy outline of Louisiana appears behind it.