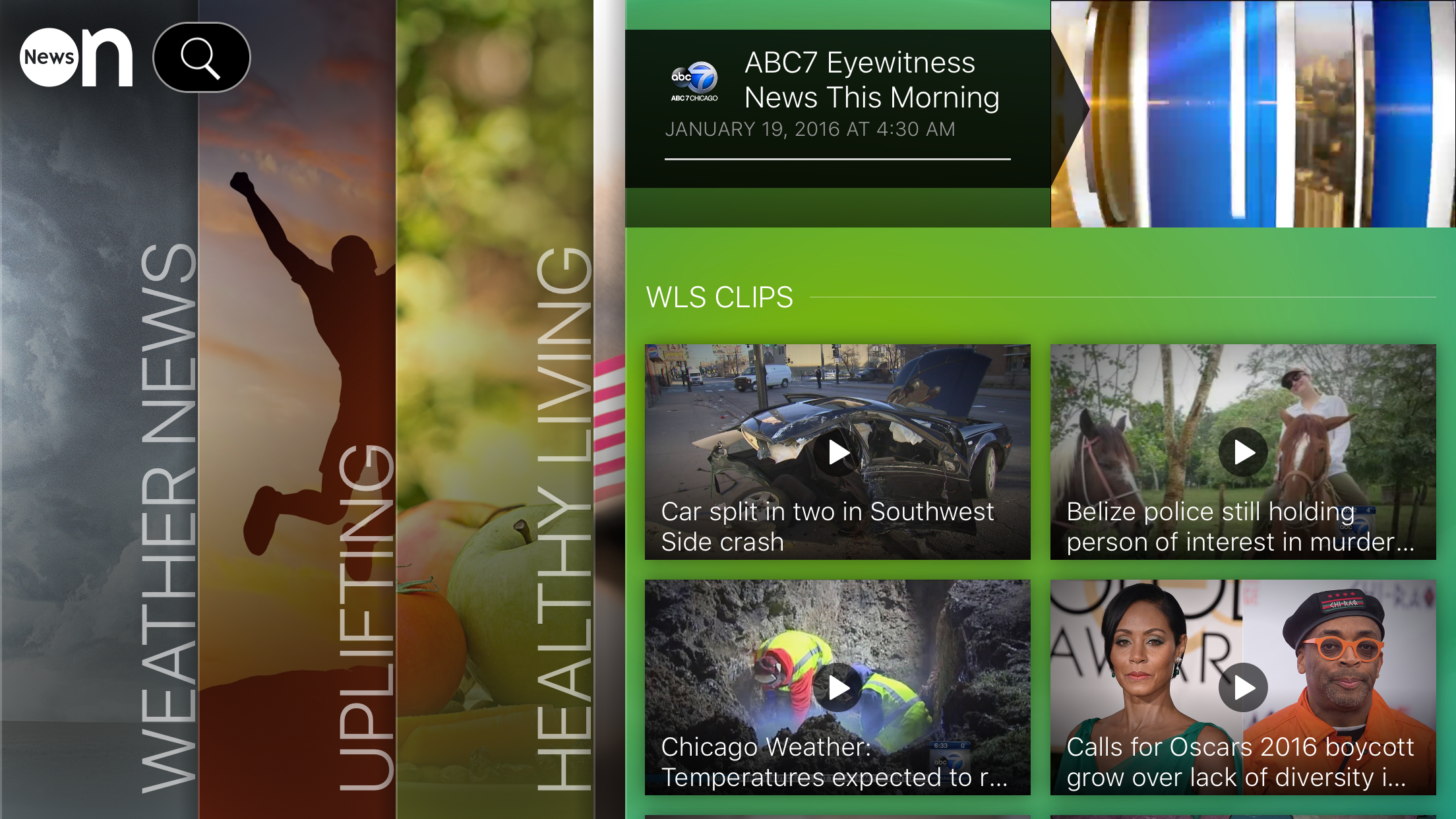 NewsOn has added Sinclair Broadcast Group to its app that allows viewers to stream local news broadcasts from across the country.

Approximately 30 Sinclair-owned television stations will now be participating in the NewsOn service, thereby expanding NewsOn’s reach to almost 80 percent of the country, according to a release issued by the company.

The addition will also increase the range of choices within the NewsOn app in many major U.S. markets, enabling consumers to get the local news content they want when they want it in one place.

Users search by market via an interactive map while curated content linking coverage of breaking news events from multiple stations is also offered in the ad-supported free app.

The NewsON app is available for Apple iPhone and iPad, Android phone and tablet, and on the Roku platform on Roku players and Roku TVs.