Orlando CBS rebranding appears to be ‘getting results’ 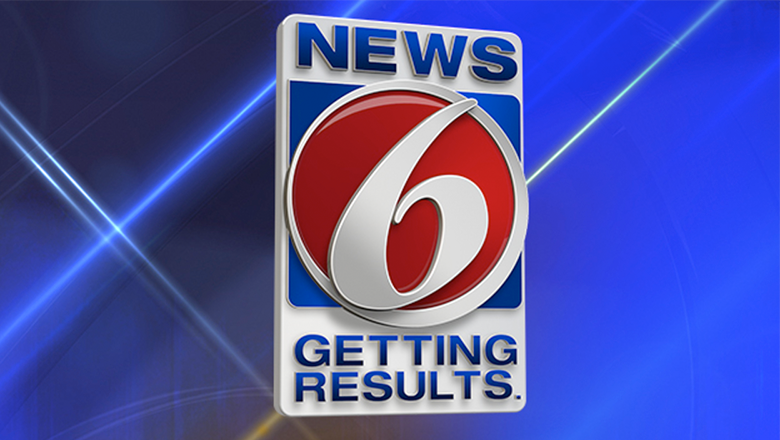 Orlando’s WKMG-TV credits its turnaround in the ratings to its “Getting Results” branding.

Jeff Hoffman took over the CBS affiliate after that and the station dumped the longtime “Local 6″ branding in favor of the more straightforward”News 6” along with the “Getting Results” tagline.

Station management tells the Sentinel that they feel the new branding is easier for viewers to understand and also links well with the station’s renewed focus on its strengths in investigative reporting.

WKMG-TV’s refocusing on investigative reporting also flows nicely with CBS News‘ “Original Reporting” campaign, though it’s worth noting the station opted not to use that as its tagline like many CBS O&Os do.

The strategy appears to be working — the station is number one at 11 p.m. since the new TV season started, buoyed by a strong CBS primetime schedule. WKMG-TV is also registering growth in the young adult demo at 6 p.m.

But how much of this is the result of the new branding and approach? Like with any effort like this, it’s hard to say since CBS network programming is likely contributing to at least some of the boost. It’s also worth noting that the “Local” branding, once favored by most Post-Newsweek stations (which would become Graham Media), has been slowly falling out of favor — likely for the same reason WKMG-TV has discovered: It’s a bit clunky and abstract.