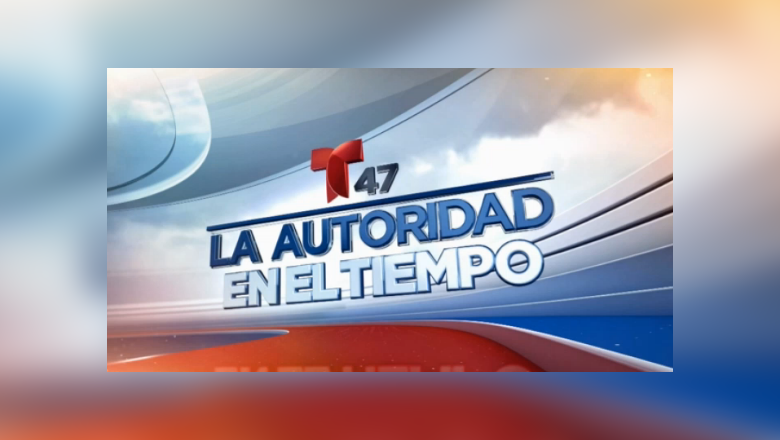 Spanish language WNJU-TV in the New York City market has rebranded its weather coverage under the Spanish version of a familiar name.

The NBC owned station is now promoting its weather forecasts as “La Autoridad en El Tiempo,” which translates to “The Weather Authority.”

The station’s general branding is “Telemundo 47.”

The Weather Authority branding is a relatively popular moniker used at many stations across the country, including some localized versions such as “The Great Lakes Weather Authority” at WFLD-TV in Chicago.