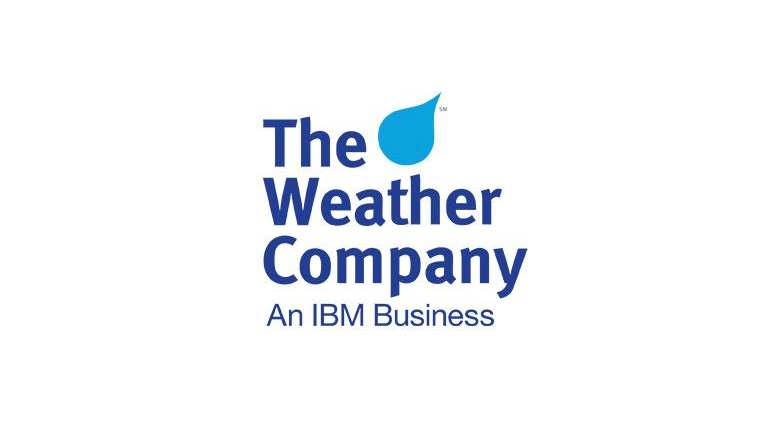 IBM has closed on a deal to acquire the mobile and cloud-based Web assets of the Weather Company, the parent company of the The Weather Channel, though the cable outlet was not included in the sale.

The sale did, however, include weather.com, various mobile apps, Weather Underground, The Weather Company brand and the business-to-business division WSI.

The Weather Company was formed in 2008 when NBCUniversal, Bain Capital and Blackstone Group banned together to purchase the channel’s assets from Landmark Communications.

NBCUniversal will continue to operate the Weather Channel on cable and has signed a long-term deal with IBM to license the name, logo and weather data from its now-former parent company.

The rather convoluted structure of the deal allows NBCUniversal to keep its hand in the broadcast side of the business while also exiting the more data-driven divisions, which do seem to be a better fit for a company like IBM.

NBCUniversal and the investment firms have been reportedly shopping the company for a sale for some time now.

As part of IBM’s investment in the company, it will integrate the weather data and platform with its Internet of Things services and Watson platform. IBM will also work to expand weather.com globally, leveraging the use of its existing cloud infrastructure and data centers around the world.