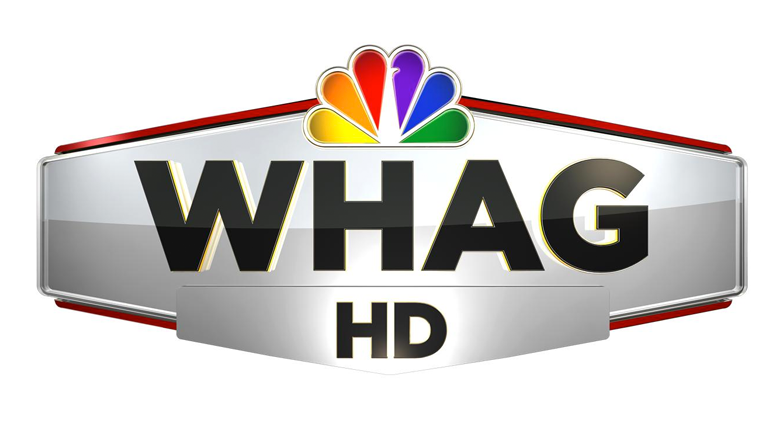 Nexstar is planning to invest some $1 million in expanding local news on its Maryland station WHAG-TV as the station prepares to lose its NBC affiliation.

WHAG-TV, licensed to Hagerstown, Md., but technically in the Washington, D.C. market, will add 20 hours of news programming per week on July 1, the first day without its NBC affiliation.

The station will upgrade its graphics package, as well as open or move news bureaus. Additional staff will also be added to support the expanded newscast and advertising needs. Plans also call for a regionalized approach to some newscasts, including for the nearby area of West Virginia the station serves under its “Your 4 State” branding.

Existing HD equipment, cameras and sets will be retained as part of the changes.