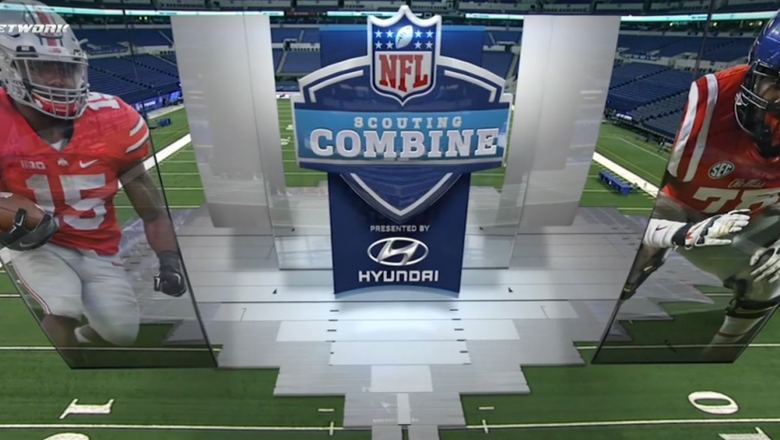 The NFL Network added complementary use of augmented reality and realtime graphics to its coverage of this year’s Scouting Combine.

In addition to the virtual 10- and 20-yard cut line, which is returning after debuting at last year’s combine, the network has added an Ncam system that works in tandem with Vizrt graphics to create augmented reality components, including player comparisons on the 40-yard dash, QB and RB comparisons and social media integrations, reports Sport Video Group.

Also returning is Sportvision’s Simulcam technology that utilizes background- recognition and camera matching to overlay the image of one prospect’s dash on another’s, providing an in-depth visual comparison of the athletes.