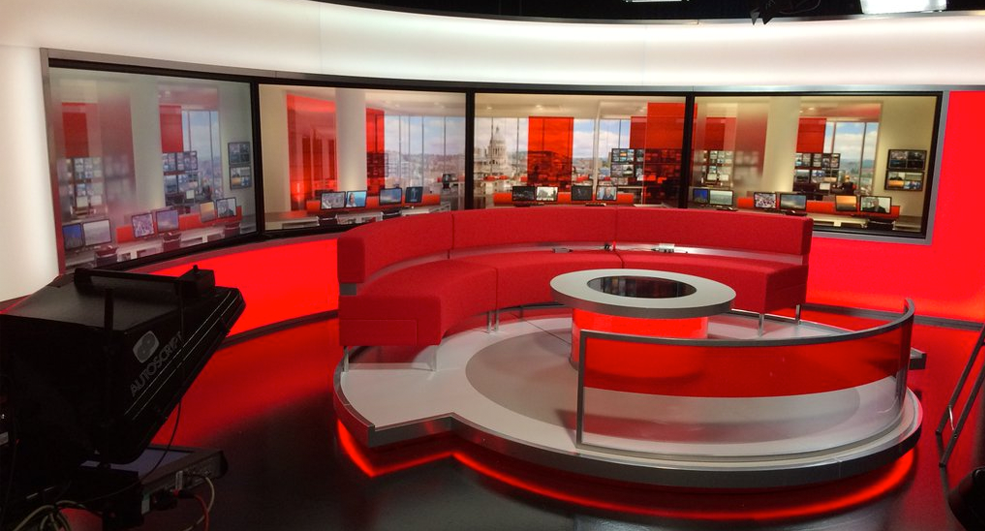 BBC Midlands has an updated set for “East Midlands Today” with a virtual set extension.

The update was completed over the Easter weekend and trades RP screens for new monitors.