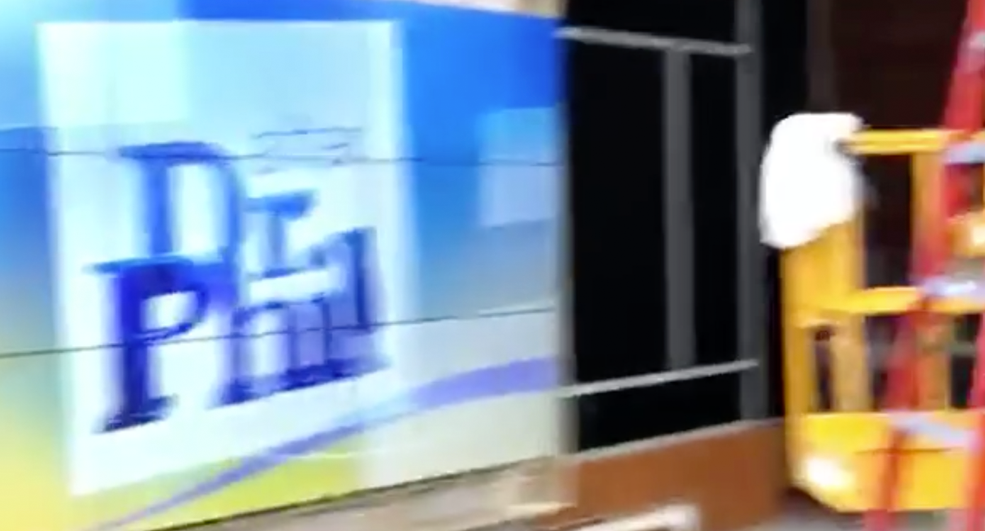 KLAS-TV in Las Vegas has posted a (rather bumpy) spin around its new set.

The raw video clip, posted to Facebook, remains fairly tightly framed throughout, so it’s a rather limited view of the new set — though it is clear there are several sections of video arrays.

The set, designed by Park Place Studio and representing part of an over $1 million investment by the station, is slated to debut later in April.