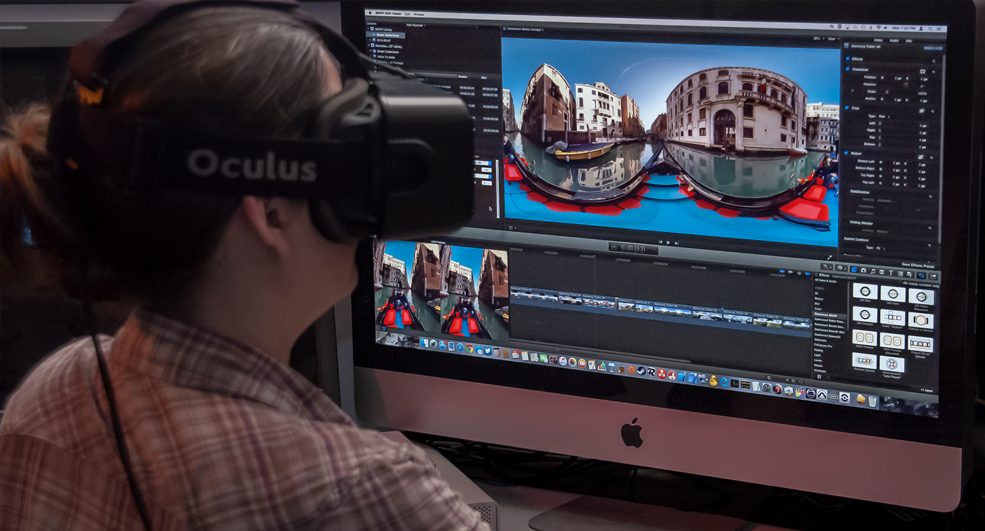 “360-degree video, and the immersive virtual reality experience, is clearly the hottest topic at NAB 2016; everyone is talking about it,” said Tim Dashwood, founder of Dashwood Cinema Solutions in a statement.

“However, while everyone seems excited about capturing 360 video with all of the amazing new 360 cameras, no one is talking about the critical steps between the capture and distribution of 360 video. The tremendous volume of 360 video being created needs to be edited, finessed, and delivered in a way that creates seamless, realistic, immersive stereoscopic 3D 360 experiences ­and that’s an incredibly complex undertaking. At NAB 2016 we are simplifying that process by updating 360VR Toolbox, the industry’s most effective, flexible, and easily integrated stereoscopic 360 video post production plugin suite. At the same time we are making versions of our professional tools tailored to budget­ conscious content creators in our new product, 360VR Express.”

Through a successful beta test period, with evaluation and feedback from industry­leading 360VR production companies, Dashwood has added many new plugins to the suite that are essential in the post­production workflow of professional stereoscopic 360VR video.

These include plugins for 360° XYZ­axis re­orientation, projection of 2D logos or video on 360VR, pan and scan output of “flat” video
from 360VR sources, output of stereographic “little planet” or cubic “skyboxes” from 360VR sources, and spherical blur, sharpen, glow and noise reduction filters.

New to the suite at NAB 2016 are plugins that can convert stereoscopic 180-degree fisheye video sources to stereo 360VR equirectangular “lat­long” projection, or stereoscopically project still images or video sources into a spherical 3D 360° slit­scan rendering environment, a first for the 360-degree video plugin industry.

Dashwood will also be demonstrating some new enhancements currently in development for 360VR Toolbox, including a stereoscopic 360-degree particle emitter and a virtual editing environment within a head­ mounted display.

360VR Express is a feature­limited version of the 360VR Toolbox plugin suite designed specifically for processing video or images from consumer­friendly 360VR cameras like the Kodak SP360 or Ricoh Theta S.

This plugin suite will include support for monoscopic 180-degree or 360-degree video sources, as well as access to the basic functions of the 360VR HMD Viewer for real­time desktop or Oculus Rift DK2 previews from Premiere Pro, After Effects and Final Cut
Pro.

Features will include 360-degree XYZ­axis re­orientation, projection of 2D logos or video on
360VR, fisheye to spherical conversion, seamless 360 noise ­reduction and more.