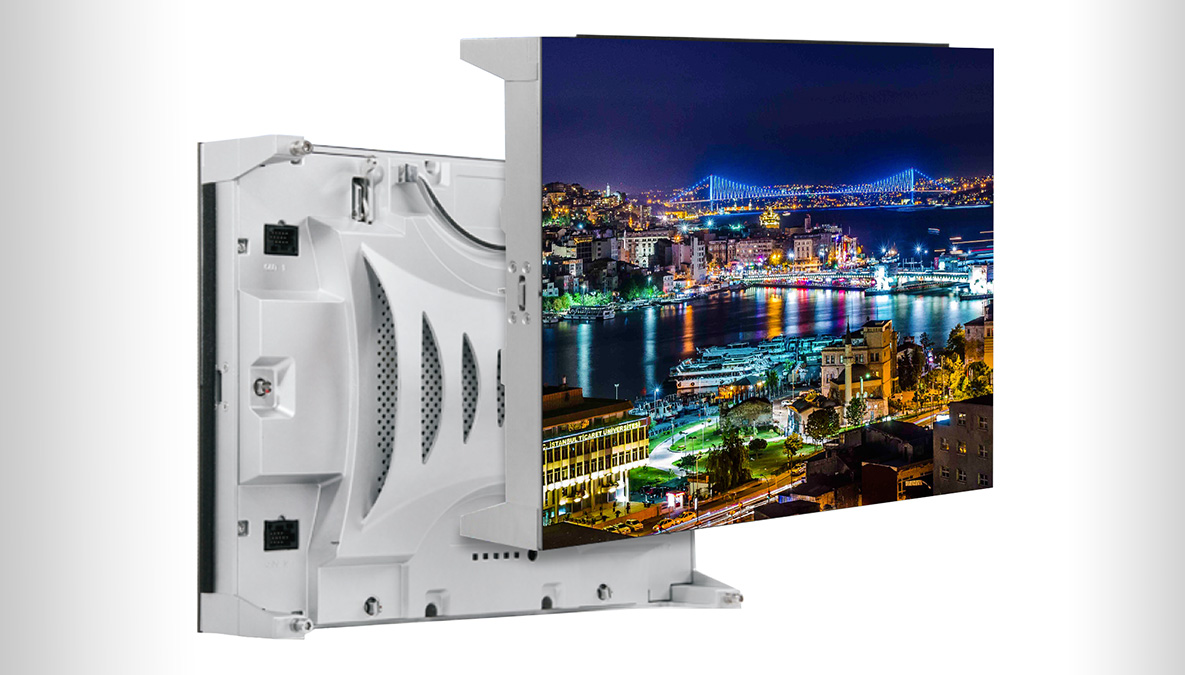 NBC Olympics, a division of the NBC Sports Group, has selected Leyard to provide fine pitch LED video walls for its production of the 2016 Summer Olympics in Rio this August.

“We are thrilled to have their technology featured in our studios for what will be an incredible Olympic Games in Rio de Janeiro.,” said Atila Ozkaplan, senior director, technical logistics for NBC Olympics.

In addition, NBC’s sets will feature a large 9-foot wide by 12-foot tall 2.5mm pixel pitch in-floor display made up of 108 displays.

“These video walls will be a stunning backdrop to NBC’s broadcast coverage, helping to bring all the excitement of the largest sporting event in the world to life,” said Jennifer Davis, chief marketing officer of Leyard International.