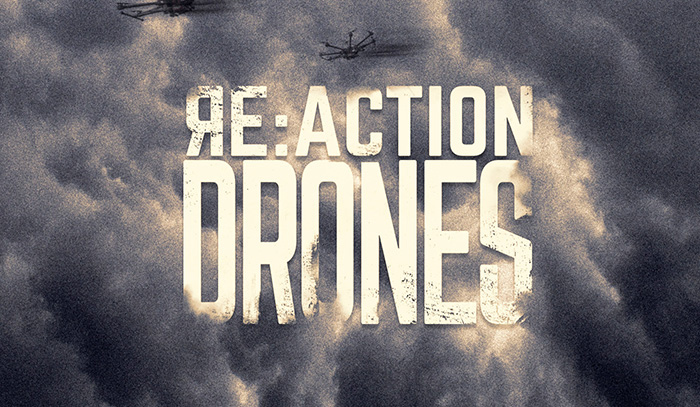 “Rise” contains a collection of continuously building music cues that are perfect for film, video game, and commercial advertising. “Drones” features creative and expansive sound beds, each one available in all musical keys.

According to Sally House, EP and co-founder of The Hit House, numerous tracks from recent RE:ACTION albums have been successfully placed within high-profile action, comedy and animated movie trailers, as well as many commercials.