CNN gets snarky with lower third to call out Trump 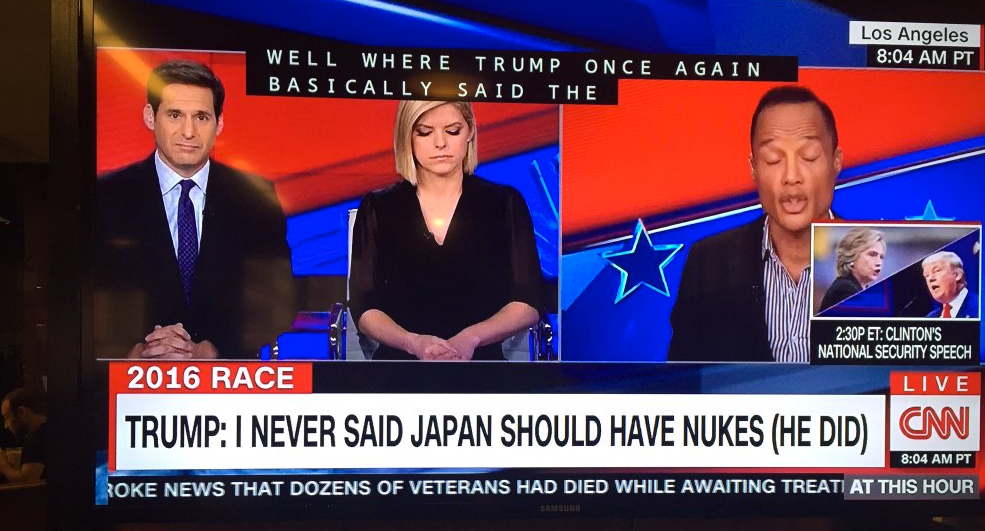 In the world of politics, spin is the name of the game.

Trump is inspiring CNN to be more creative with its chyrons pic.twitter.com/XAxDiNtoBZ