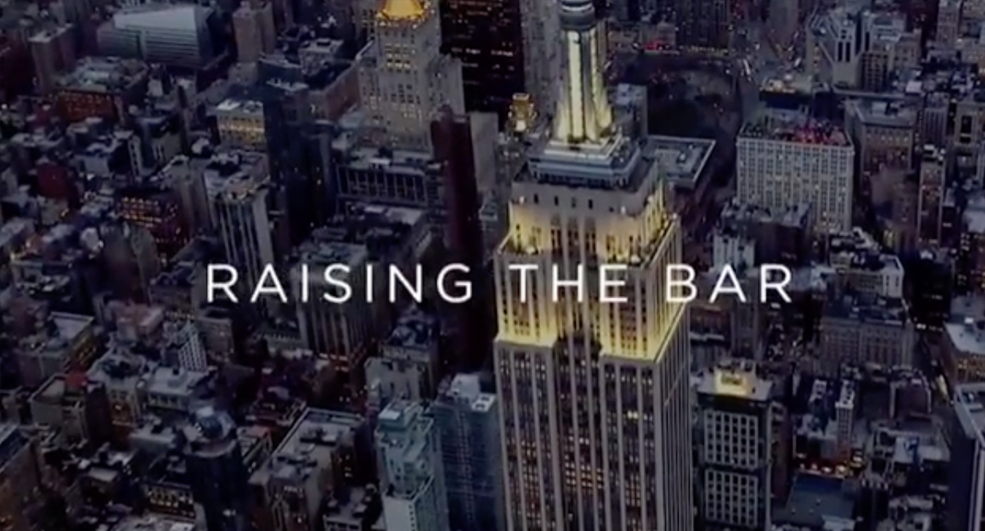 WCBS-TV, the New York City O&O has debuted a hard hitting new promo that draws on its dramatic musical score to drive the pace.

The spot, which was created in house, combines imagery of New York City with station team members both in the field and at the CBS Broadcast Center.

The promo, which doesn’t use a voiceover, starts off with the phrase “Raising the bar” and then segues to an “Expect more” theme where the second word is replaced with a variety of words — including “breaking news” and its parent network’s tagline “original reporting.”

A varied musical track that’s both dramatic and bold sets the pacing for the visuals — with new shots and text appearing on screen timed with the beat of the music. When the tempo picks up, so do the cuts.