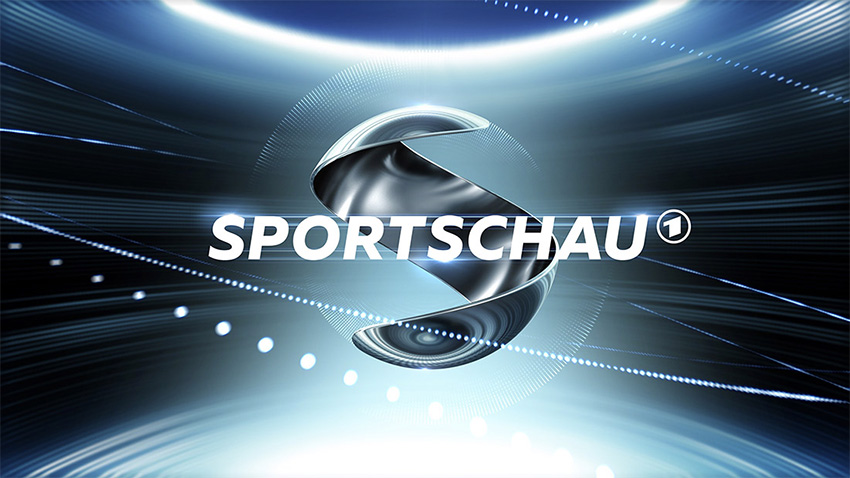 The design, from BDA Creative, uses dynamic rotations that center around the shows figurative mark, a silvery 3D “s” that has a “flexible recordable surface.” During the opening and graphics, the shape changes taking on new reflections and looks, at times being reminiscent of various balls used in sports.

BDA notes the shape is not meant to compete with the logo of a partner or sports league, but work elegantly in the background throughout the look. The broadcast design upgrade includes an updated theme from Trevista, who also did the previous music package.