Brainstorm’s Infinity Set to be star of IBC presentation 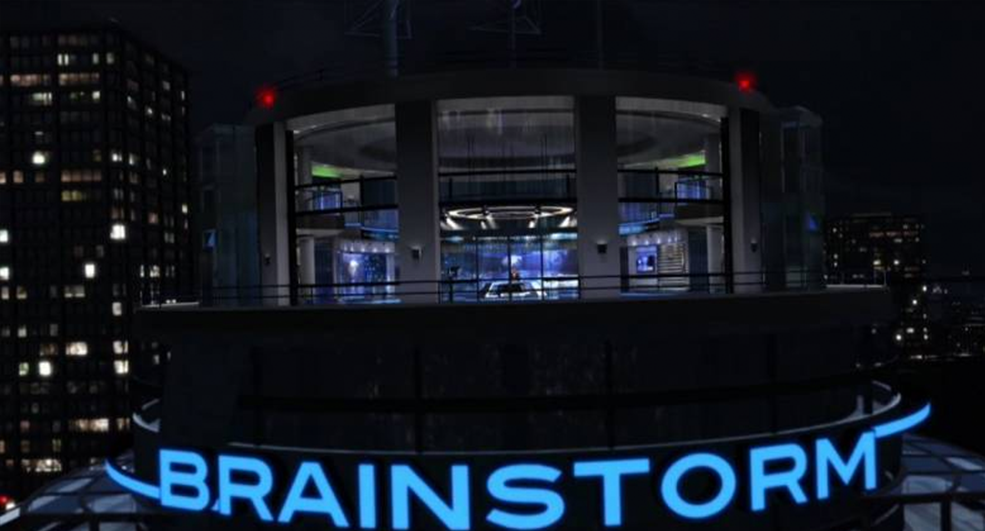 Brainstorm Multimedia’s Infinity Set technology, along with its augmented reality, TeleTransporter and HardTracking feature will be among the companies IBC highlights this year.

During its “From Leonardo to Ricardo” virtual presentation on the IBC show floor, the company will use unique virtual technology to showcase visual history from the 15th century to present day.

The company will also showcase its TrackFree technology, a new approach to virtual set production that lowers cost and increases simplicity with a trackless system. Infinity Set’s HandTracking feature, which enables presenters to trigger animations and graphics with the simple movement of their hands, is the latest of the features made possible by TrackFree.

TeleTransporter, Brainstorm’s ‘virtual traveler’ feature used to outstanding effect during the latest Spanish general election, will also be on display.

Brainstorm’s family range of products will be completed with the demonstration of eStudio V14, the latest version of the fastest, most powerful and flexible render engine on the market, and also Aston, Brainstorm’s real-time 3D graphics creation, CG and playout solution. Celebrating 40 years since the first Aston was launched, the current generation of products is the most powerful and versatile 2D and 3D graphics solution available today.

Brainstorm will showcase these technologies and more during IBC this September in booth 7C12.