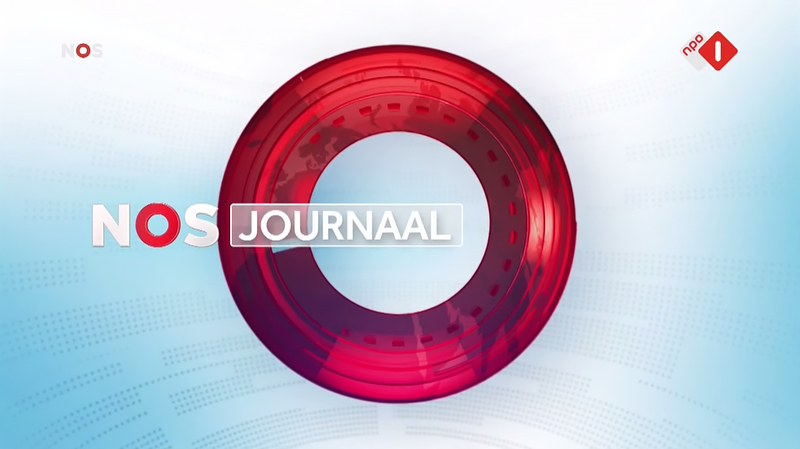 ‘NOS Journaal,’ the public news program of Dutch television, moved to a temporary studio this week, as work begins on installation of a new set design. The most interesting feature of the former look, however, was the rotating main wall that allowed the space to transform for different programs and segments, as shown in this behind the scenes program:

The new space will likely debut in November.