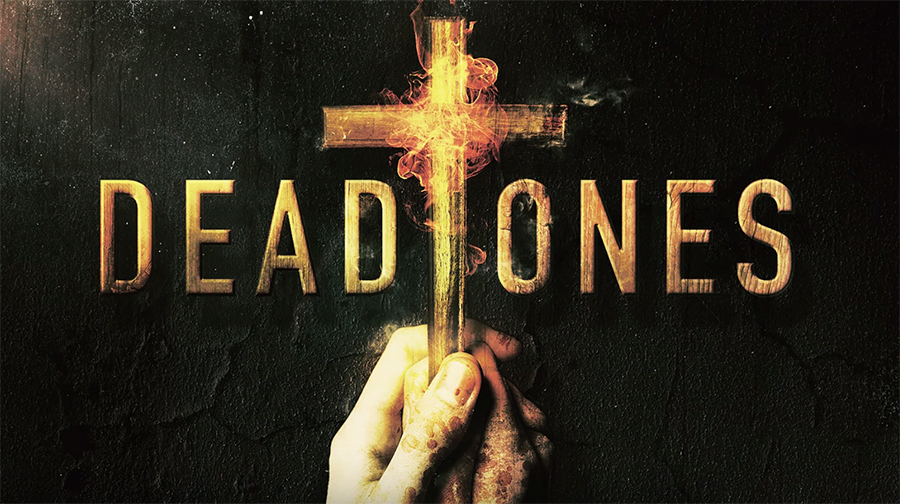 “We put painstaking effort into locating and then recording rusty metals and old dusty pianos to design the sonic landscape for this devilish album,” said Robert Bennett, a producer on the album. “It was sometimes tough to sleep after recording all of these modern horror cues.”

Available for music sync licensing and as a consumer release, the album creates a landscape of terror and anxiety for listeners.

Tracks from it are already seeing play, including one in the recent “Ouija: Origin of Evil” trailer

“The Glory Oath + Blood collection here at Non-Stop Trailers has proven to be successful not only within the trailer and sync world, but also to the epic music consumer,” said David Epstein, director of licensing.