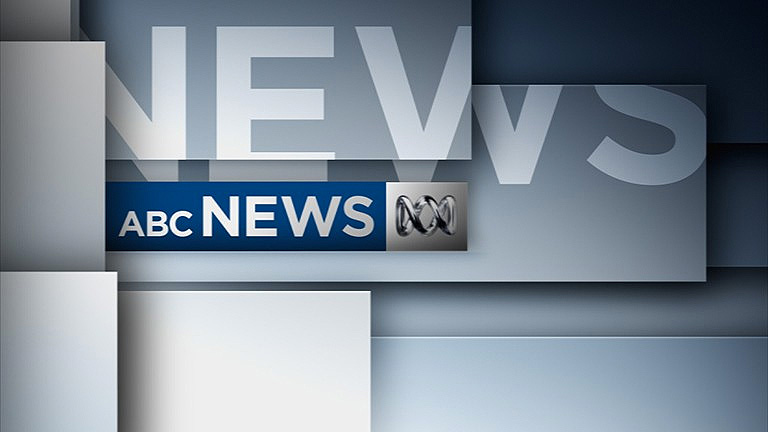 The Australian Broadcasting Corporation, or ABC, is planning a rebrand of its radio and television news channel in 2017, reports the Brisbane Times.

Currently called “ABC News24” and “NewsRadio,” respectfully, the two entities will be known as only “ABC News” after the change.

BDA Creative, who has worked with the news network since its launch in 2010, will provide new motion graphics and logos for the network as part of the rebrand, which ABC News describes as a unified design across all platforms.

“A new ABC News look will be rolled out on all our platforms, giving us a single visual identity that is consistent across News on television, radio, digital and social media, and on third-party sites. The black and white colour scheme was chosen because it is bold and distinctive, working well across digital and broadcast. The updated look will be used for all our on-screen and digital graphics, titles, maps and weather, helping to unify as well as to distinguish our content,” notes ABC News in a release.

“In addition, new technology for on-air graphics and weather information is being rolled out alongside the new look, significantly enhancing this key content for audiences.”

Editors Note: Story has been updated with new information from ABC News.