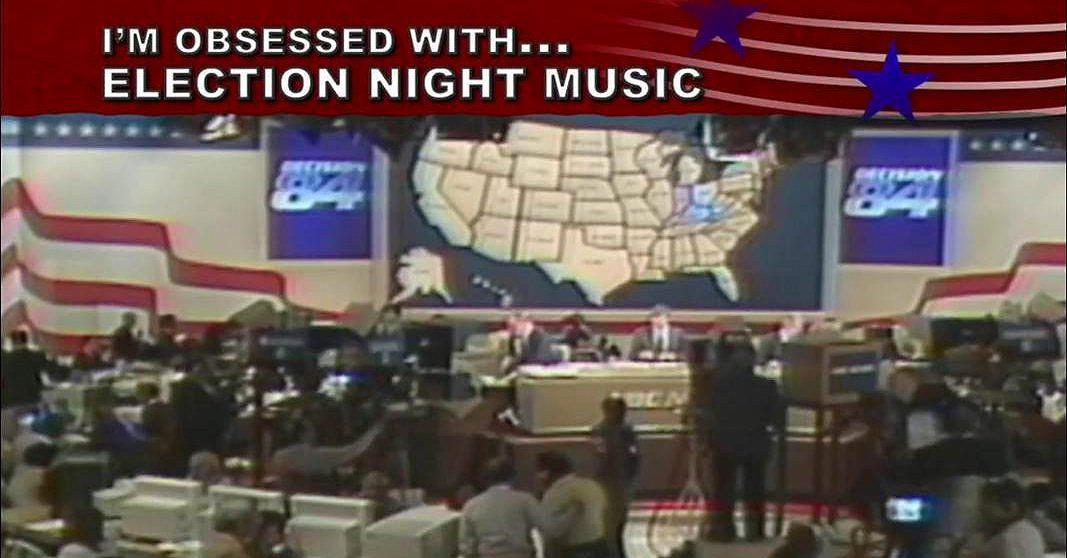 During “MTP Daily” Monday, Chuck Todd used his “I’m obsessed with…” segment to open a time capsule to the past. Jumping back to “Decision 76”, Todd shared his love of election night music, along with recently admitting he warms up for the day with “Les Mis.”

For this years contest, Michael Karp updated the current theme (which originally debuted in 2004) adding an “entirely new thematic section and vamp section,” according to Network News Music.

Interestingly, NBC will not be branding its coverage as “Decision 2016,” but instead as “Decision Night in America.”