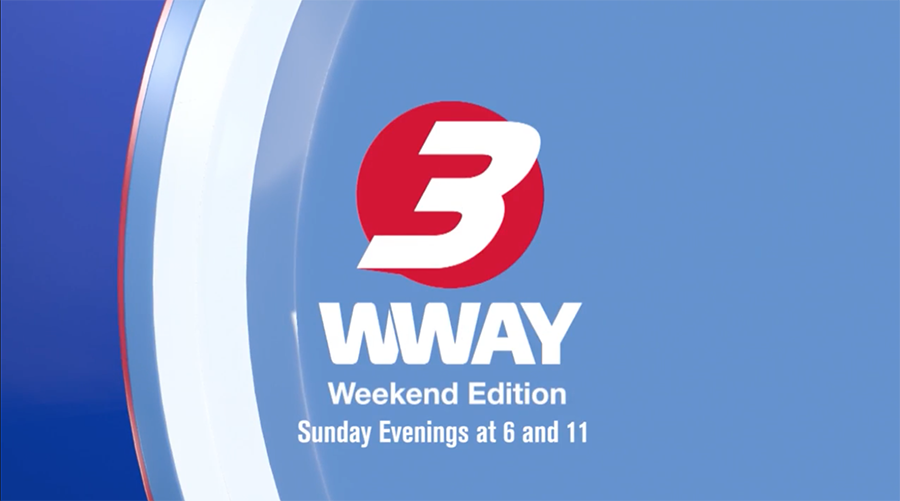 WHDH isn’t the only station facing an affiliation change.

WWAY, Morris Multimedia’s ABC station in Wilmington, North Carolina, will add CBS to its list of affiliations on January 1.

The change moves CBS network from WILM, a low power station owned by Capitol Broadcasting Company, to subchannel 3.2 on WWAY with The CW moving to 3.3.

The new CBS affiliate will simulcast morning and evening newscasts across the ABC and CBS channels, with the CW adding an additional newscast at 10 p.m.

To promote the change, the staion released this promo that features a new logo and graphical look that’s similar to the CBS O&O package by Linear Drift.