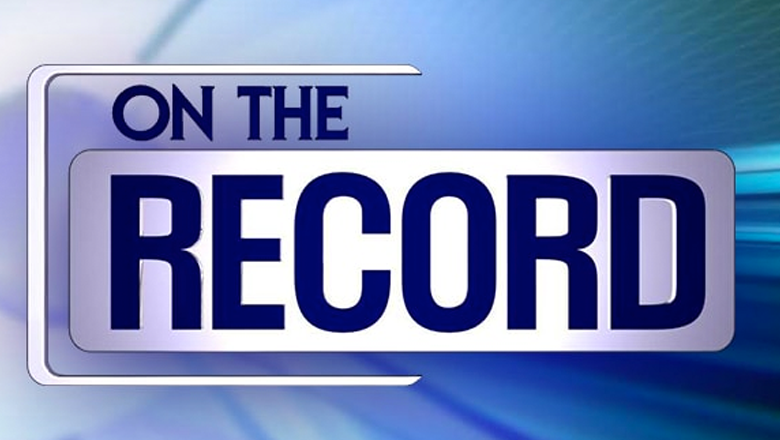 Greta Van Susteren has landed a new gig — and her new show will have a name that’s awfully similar to her Fox News show.

In announcing her move to MSNBC, the network also announced she would helm at 6 p.m. eastern show titled “For the Record.”

Prior to abruptly leaving Fox News in 2016, Van Susteren hosted “On the Record.”

The new show will debut Jan. 9 from Washington, D.C. and replaces a simulcast of Bloomberg’s “With All Due Respect,” which was canceled.

No word on what the “For the Record” logo or graphics package will look like.

Bloomberg, For the Record, Fox News, greta van susteren, MSNBC, on the record, with all due respect