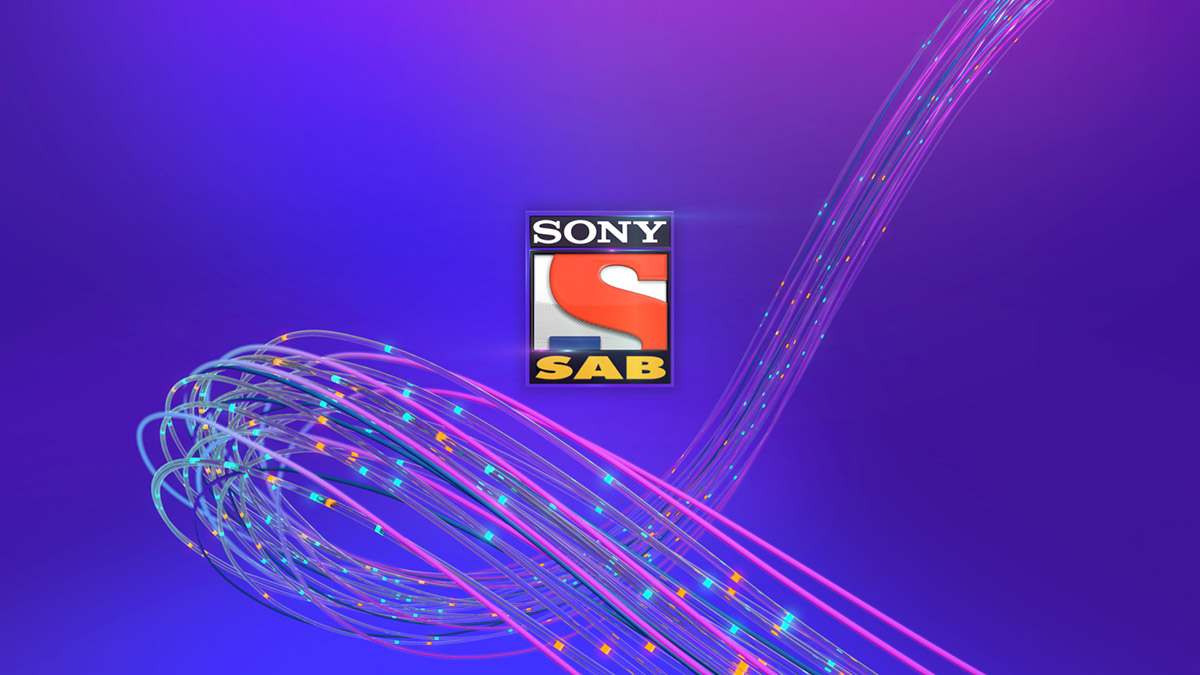 The entire redesign was handled in 4 weeks after Váscolo won a creative pitch to the network. The package’s creative direction was developed around the idea of threads, representing the colorful fabrics of Hindu culture, “interlacing themselves, coming together, and connecting in a unique relationship.” “We are so pleased to have made this set, full of energy giving a total new
look, utterly different to the screen of Sony India” said Martin Schurman,
creative and ED of Váscolo.