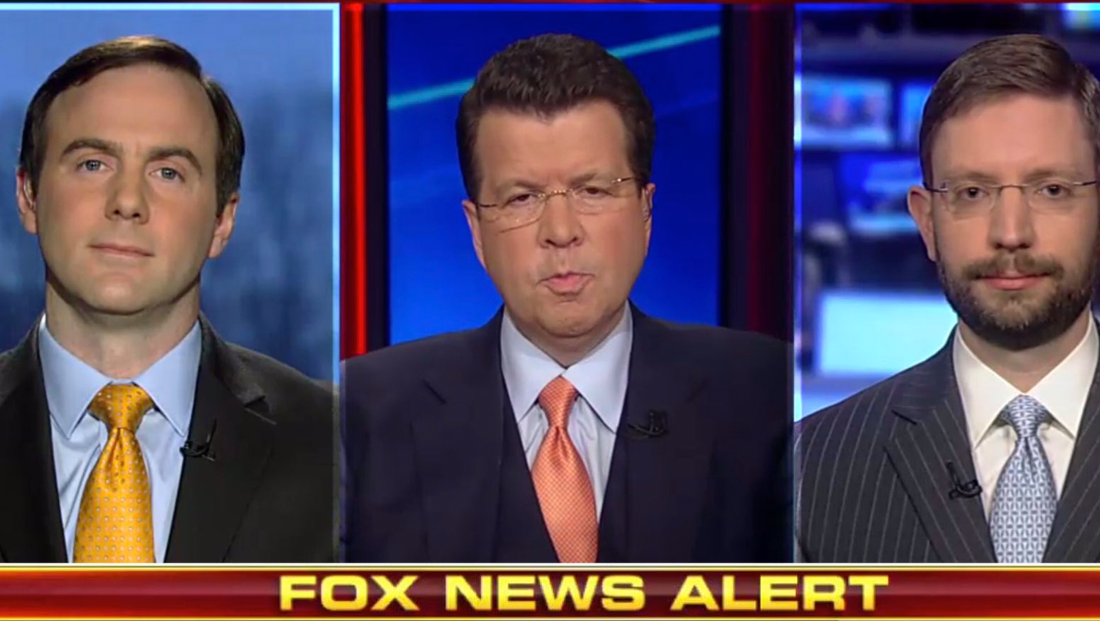 Every network is guilty of playing fast and loose with the term “breaking news.”

However, Fox News Channel recently aired, under its “Fox News Alert” banner, an interview with Antonin Scalia’s son and “one of his former clerks.”

The interview was to mark the one year anniversary of Scalia’s death.

Still, why this justified any kind of “alert” is a bit of a puzzle.

@InsideCableNews Why does this qualify as a FOX News Alert? pic.twitter.com/QalbWKJxQ5