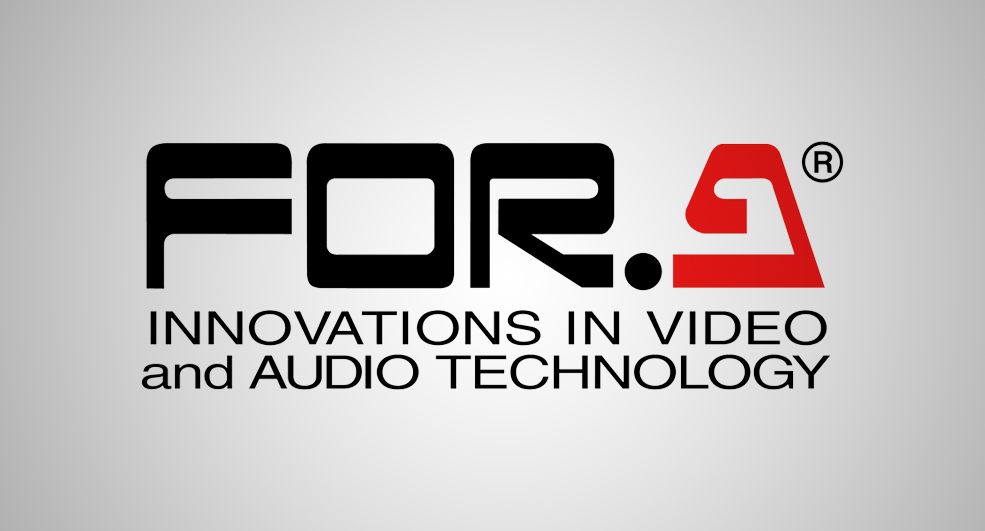 The agreement provides broadcasters and live event producers with the ability to create and play out ClassX real-time broadcast graphics integrated with FOR-A video switchers.

The FOR-A/ClassX combination will be seen at upcoming 2017 NAB Show in the FOR-A booth – #C5117 where ClassX’ graphics, 3D animation and video playout will be demonstrated on FOR-A video switchers, including our Thunderbolt™ interface collaboration.