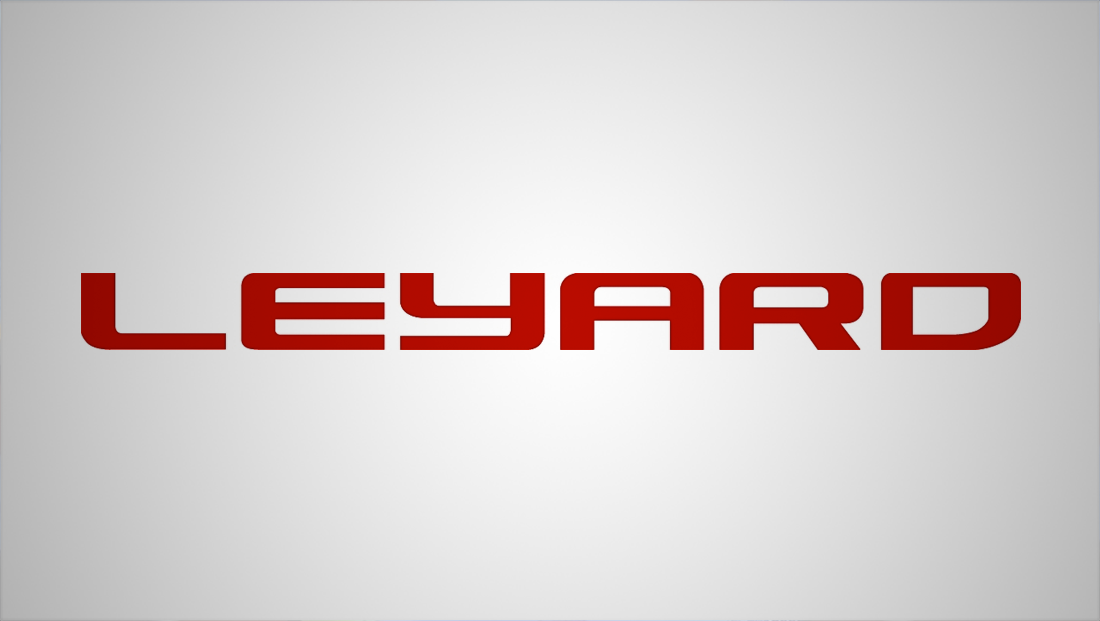 Leyard Group has earned the No. 1 market share position by value in the $3.5 billion dollar LED video display business, according to analysis by Futuresource Consulting corresponding to their recent Global LED Display Market Report.

Considering the performance across all the brands and affiliated companies that rely on Leyard Group, the organization achieved 14 percent market share, according to Chris Mcintyre-Brown, associate director, of Futuresource Consulting.

In 2016 Leyard Group was the market share leader in the LED display market overall for the first time, following years of leadership and category dominance in narrow pixel pitch or fine pitch LED, a category that company pioneered.

In 2016, that leadership expanded and Leyard Group was the market leader in the larger LED video display market.

Leyard is the fastest growing brand in the category, increasing over 30 percent in 2016.

“We are extremely proud to be leading the growing LED video display industry,” said Zach Zhang, chairman at Leyard International, in a statement.

“Our global organization has been working diligently to drive innovation in the category, to bring direct view LED to more applications and to broaden our ability to support customers all over the world. We look forward to celebrating future successes in 2017 and beyond as Leyard continues to build LED solutions designed for a growing number of display applications.”

The new Leyard DirectLight LED Video Wall System was recently honored with the Best of Show award at Integrated Systems Europe (ISE) 2017 from Installation Magazine, as one of the most ground breaking LED displays at the international event.