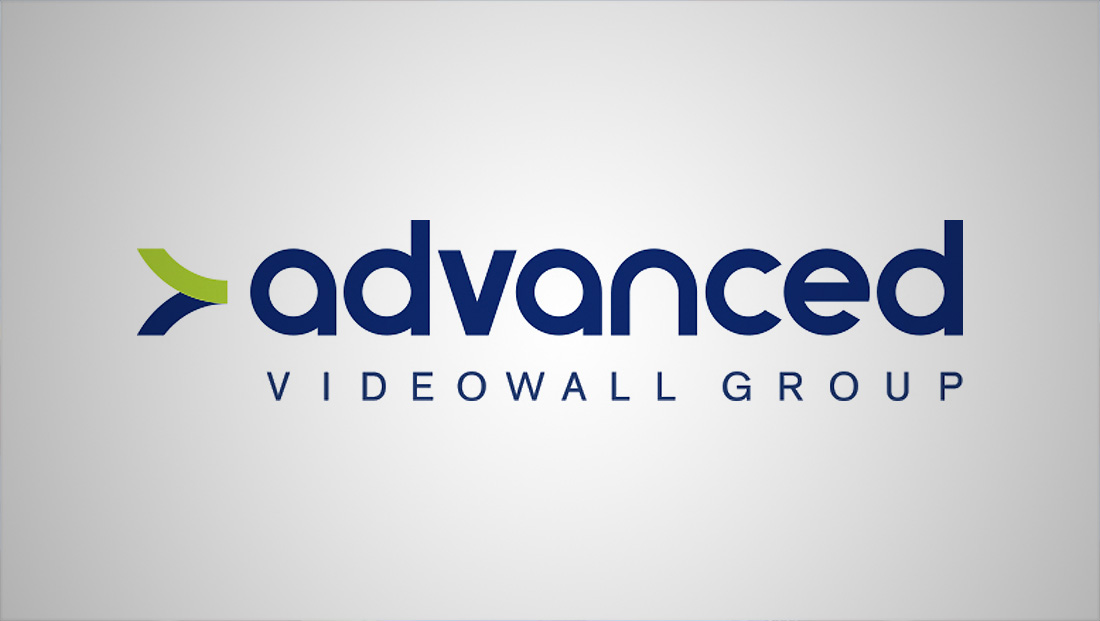 The tour will kick off from Advanced Videowall Group Booth #SL13309 and include customized booth viewings of various LED display manufacturers such as Leyard and Planar.

“Our 2016 ‘backstage’ tour was such an enormous success that we have decided to do it again to help broadcasters and set designers decide which videowall technology best suits their needs,” explained Advanced Videowall Group President and CEO David Weatherhead in a statement. “We understand that different broadcasts, film methods, and applications require unique recommendations. That’s why each tour is customized per group to cater to those specific needs.”

According to Weatherhead, a broadcaster’s filming style can be one critical determinant of which videowall manufacturer, size, or pixel pitch they should invest in.

This differentiator is key, which is why any interested NAB 2017 broadcaster is encouraged to consult in the company’s in-depth knowledge at the show.

“We have worked with the world’s top tier broadcast studios, like CNN, to integrate cutting-edge LED display technology,” he said. “We know what works best, and can honestly discuss how products and technologies differ between manufacturers.”

What’s more, Advanced Videowall Group will arrange on-site camera tests required for broadcasters after the show. “Choosing the right videowall is a big undertaking, and we are here to make that process as seamless as possible,” Weatherhead said.

Studio set designers are also encouraged to sign-up for the tour to learn more about Advanced Videowall Group’s unique partnership services. According to Weatherhead, the company makes videowall and AV technology integration easy for set designers who seek to stay ahead of the technology curve.

Broadcasters and set designers can easily sign-up for the tour here. For more information on Advanced, visit Booth #SL13309 at NAB 2017 in Las Vegas, Nevada.