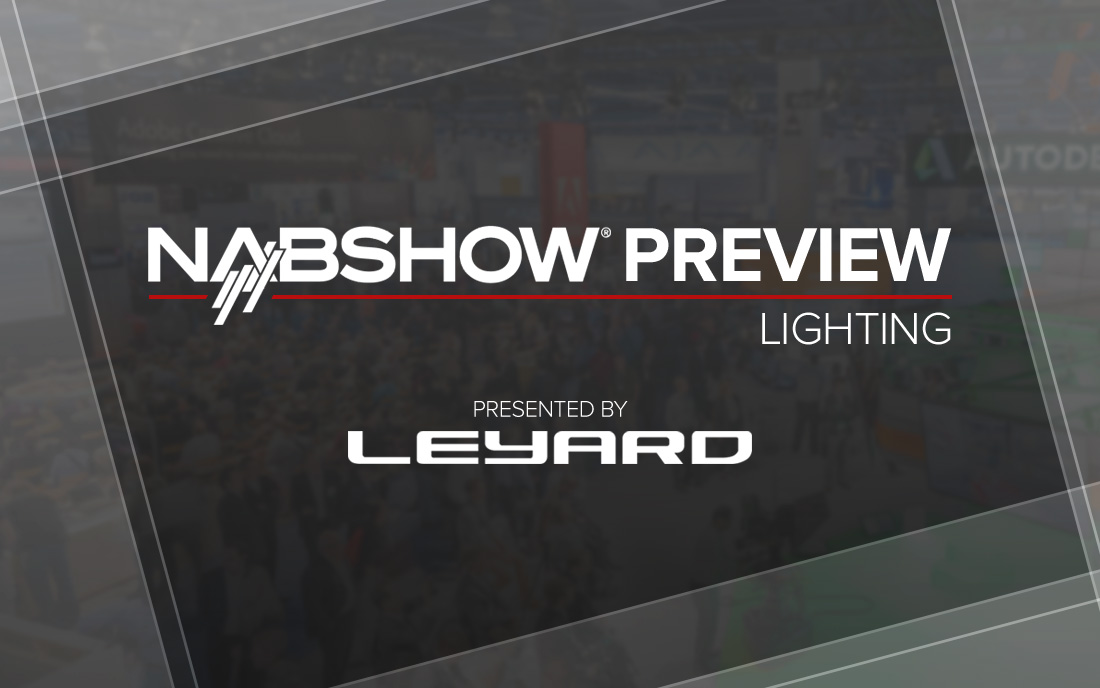 This year, soft is the focus of many LED manufacturers at NAB, along with feature upgrades and DMX control.

Here are a few of the lighting experts to visit during the show to see the latest in LED instruments for studio and portable ENG work.

After releasing multiple new fixtures this fall and spring, Fluotec comes to NAB with another unique broadcast lighting fixture — a 1×1 LED softlight panel. Also, make sure to stop by “NAB Show Live” to see lights from our friends at Fluotec in a live production setting.

Ikan will show a host of updates, including an expansion of the Mylo line, DMX upgrades for the Lyra and Rayden series and new LED fresnels.

Kino Flo will launch the Caleb 850 LED wall of light, a 4k-tungsten softlight, along with other product upgrades and the new 360-Degrees of Color system.

Kinotehnik, a European manufacturer, will introduce a “smart” Fresnel light during the 2017 NAB Show.

Central Hall – #C6025
Litepanels will show its 1×1 soft panel, an alternative to their original Astra panel.

Outsight has many updates to its Creamsource, launched in 2016, at this year’s NAB Show, along with a new micro LED for portable video work.

Zylight will showcase a new chromakey-specific LED light, the Pro-Cyc Color wall wash light, which provides a wide and clean beam. Zylight also recently announced they will begin to distribute the Rayzr 7 LED fresnels across North and South America.