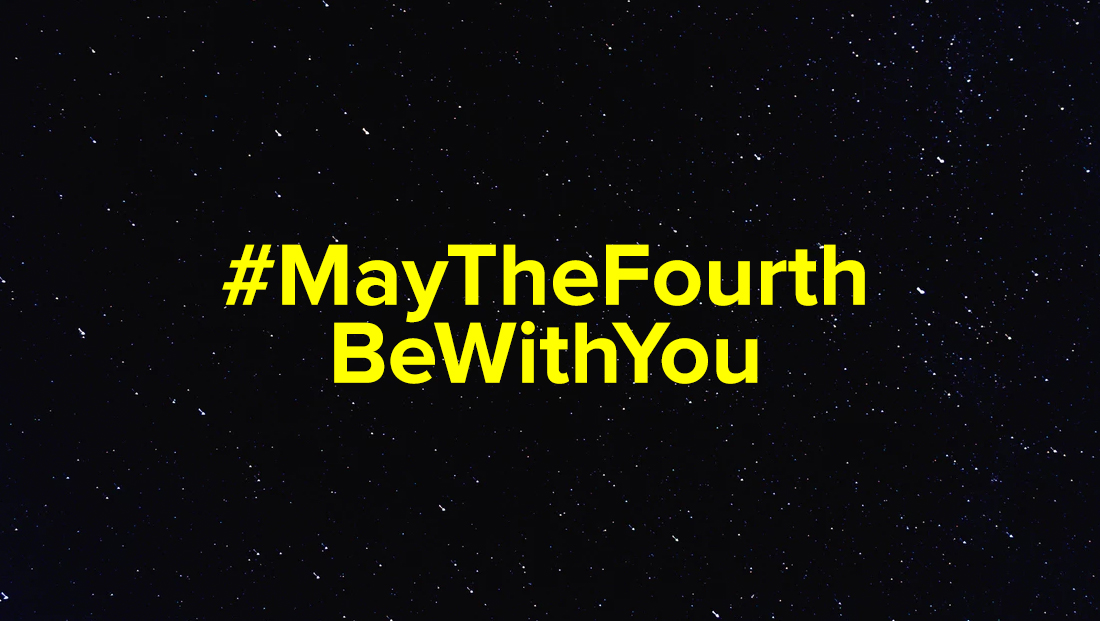 Happy Star Wars Day! In honor of this epic franchise, here’s a look at some of the most high tech news sets out there that come packed with enough enough video walls and LED panels that you can almost imagine them as the bridge of a massive spacecraft — with a new pick added for 2018! Studio F, which Fox News Channel debuted in November, comes fully equipped with a massive curved video wall that could easily serve as “window” — plus the LED circle in the floor all but begs to be used as a star map or part of a holographic communication or charting system. The video chandelier, which is designed to be used with either level of the studio, caps off the high tech look of this studio, which was designed by Jack Morton PDG. KRIV, the Fox O&O in Houston, uses a set from Devlin Design Group that combines a curved video wall with dramatically angled integrated video panels, all of which can be shot from the central anchor desk that boasts spacecraft-like built in touchscreens. The set, which debuted in January, also boasts frosted plexi panels and high tech looking printed backlit panels.