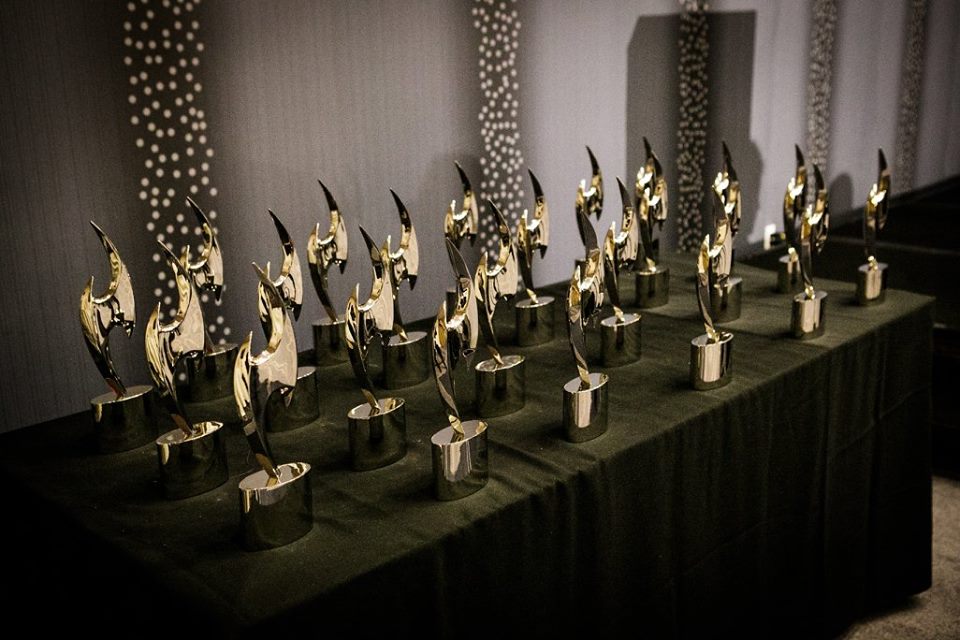 The Production Music Association (PMA) is now accepting entries for the 2017 Mark Awards. Deadline for submissions is August 11, 2017. The awards event will take place on October 4, 2017, during the group’s annual Production Music Conference (PMC).

This year’s PMC event will take place October 4-6 at the Loews Hollywood Hotel. 2017 marks both the PMA’s 20th Anniversary as well as the organization’s Fourth Annual Production Music Conference. The PMC presents industry leaders from the production music industry joining forces for two days of panels, sessions, state of the art presentations, and networking.

A panel of industry professionals will guide the judging process for the annual event, which is open to both PMA and non-PMA members. In addition to the Mark Awards’ 25 categories, a Hall of Fame Award and an Ambassador Award will also be handed out on October 4th.

The categories for the 2017 Mark Awards are:

13 Best Usage of Production Music In a Commercial Advertisement