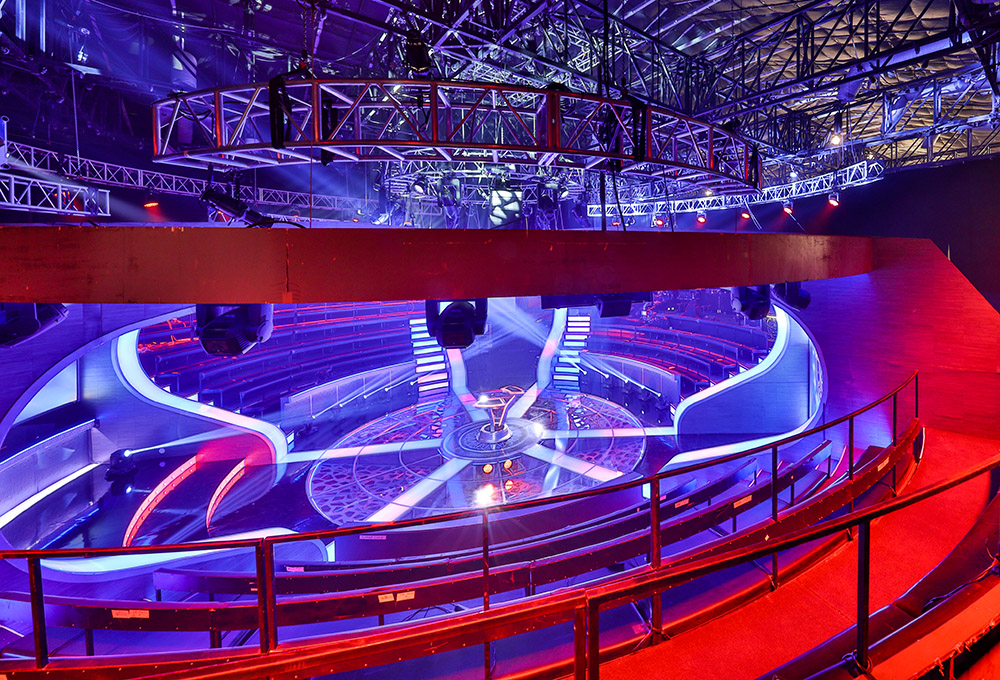 Caesars Entertainment Corporation announced the opening of a full-service production studio this week, located behind the Balley’s resort on the Las Vegas Stripe.

The multi-acre, 48,000 square feet facility offers all the normal capabilities of a normal television studio facility along with a prime location to take advantage of Nevada’s new film tax credits.

“Who Wants To Be A Millionaire,” currently hosted by Chris Harrison, is one of the main tenants of the Caesars Entertainment Studios, after moving to Las Vegas last season.

Along with “Millionaire,” the studio has also played host to eSports, most recently for the inaugural Gears Pro Circuit Las Vegas Open.