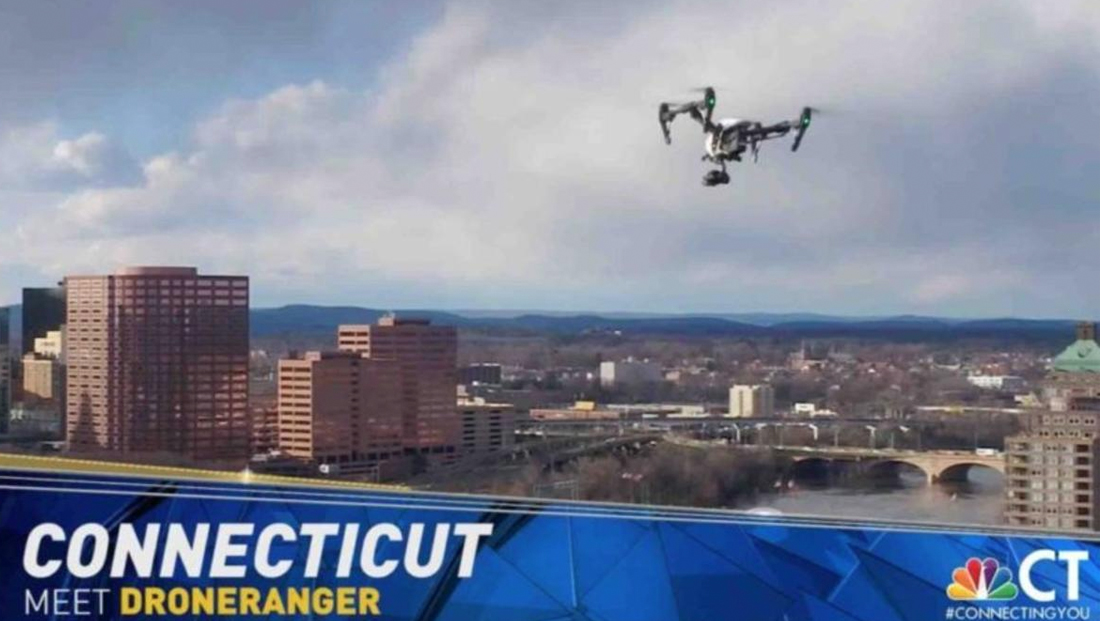 WVIT, the NBC O&O in Hartford, Connecticut, has launched a “fleet” of news drones.

Dubbed DroneRanger, the station says the fleet is Connecticut’s only fleet of UAS drones for broadcast that will help to enhance the station’s local news and weather coverage by capturing exclusive, close-up views of local breaking news and weather events that take place throughout the market, according to the station.

DroneRanger is also the only local fleet with high definition zoom lens and the capability to fly at night.

NBC Connecticut worked with PhotoFlight Aerial Media to conduct extensive testing of shots and locations throughout Connecticut to ensure the deployment of the DroneRanger fleet adheres to federal, state and local regulations.