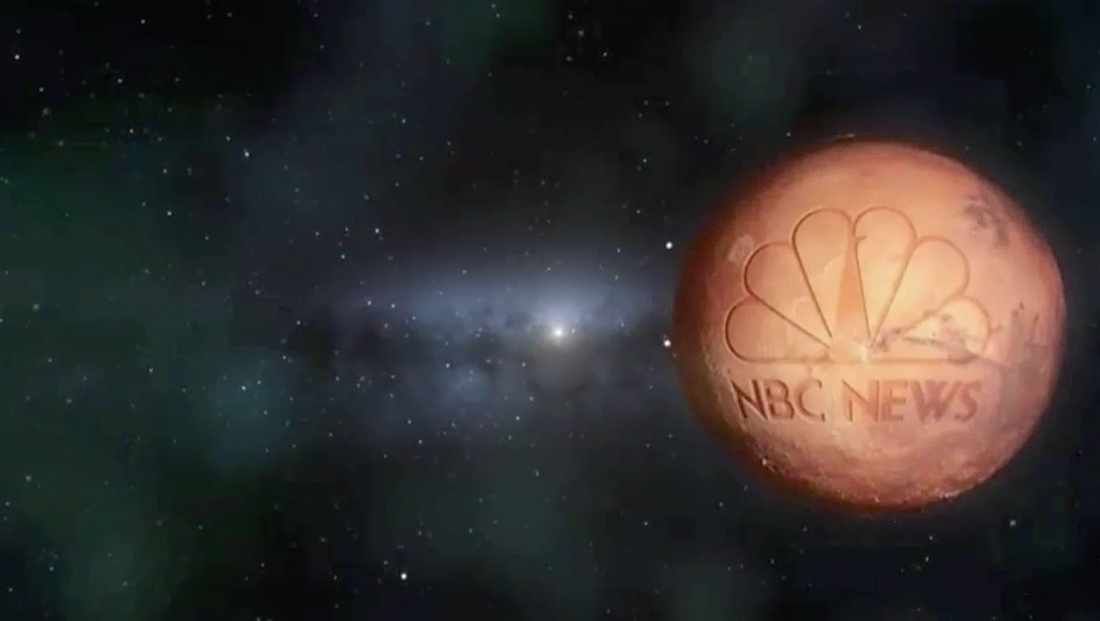 The broadcasts both opened with coverage of the USS John McCain attack, but made mention of the eclipse in both the pre-show teases and at the top of the A block.

NBC News created a special open featuring bursts of bright lights and an animated ride through the galaxy and solar system, complete with the network’s logo on the computer generated Mars.

The show’s open identified the broadcast as a special edition under the banner of “Today’s Total Eclipse,’ tying into NBC’s “Total Eclipse branding.”

How the networks are branding their eclipse coverage

The show eliminated the host names in the open to allow for more time to pan across the “fully branded” open space of Times Square.

“CBS This Morning” didn’t offer up a special open for its eclipse coverage, but did make use of its branded lower thirds in the tease and during the show.