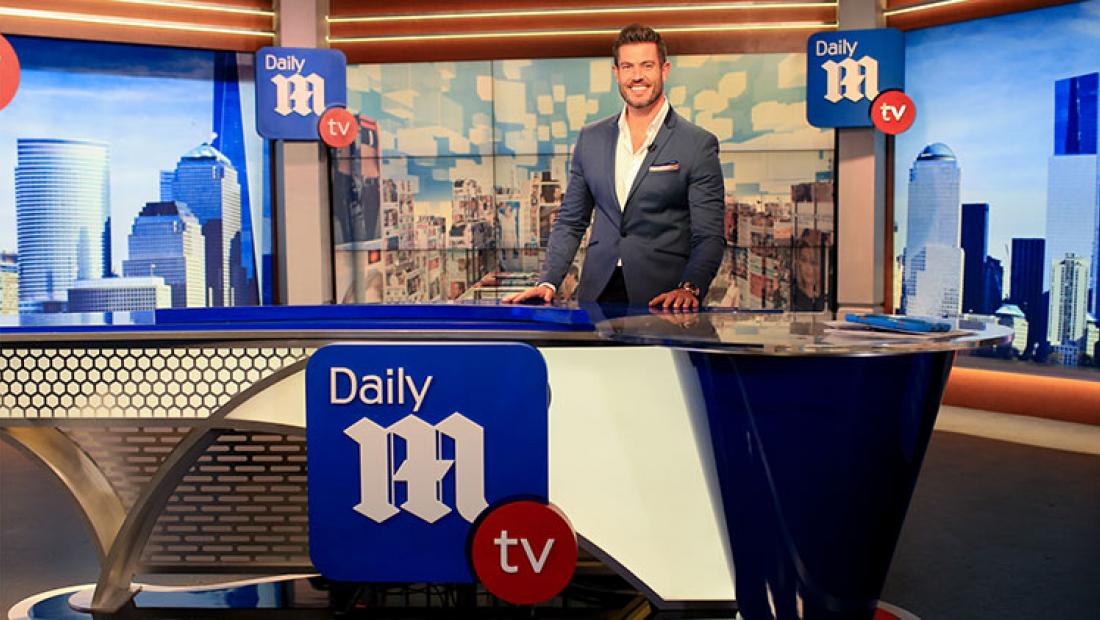 Daily Mail TV, from the eponymous British tabloid newspaper and website, is set to launch in syndication on September 18 with host, and former NFL player, Jesse Palmer.

The show, co-produced Dr. Phil’s Stage 29 Productions, will originate from New York City and clear about 100 markets this fall with distribution from Sinclair, Tribune, and Gray.

“Daily Mail TV” will shoot at Tribune’s WPIX, using the primary news set that debuted in 2015, instead of Daily Mail’s New York offices.

Each show will feature a mix of breaking stories and showbiz, with plenty of social integration, creating a ‘captivating mix’ from around the globe.

Palmer will continue his other television assignments, including his work on ESPN’s college football coverage.

“Daily Mail TV” enters syndication at the same time as other entertainment and gossip focused shows such as “Top 30” from Twentieth Television and “Page Six TV” with John Fugelsang.