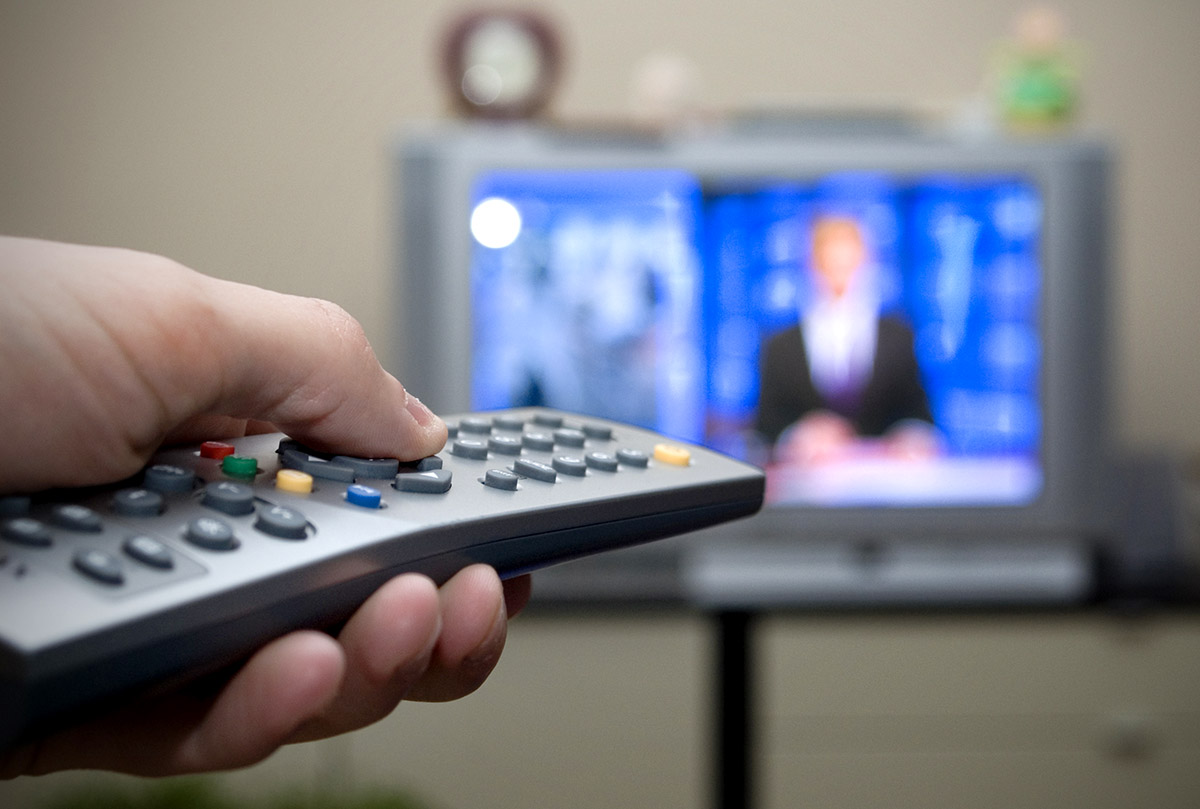 Viewers under the age of 35 continue to move away from traditional TV and towards online streaming platforms according to new data from Adobe Digital Insights.

The survey of 1,500 U.S. consumers reveals that watching TV exclusively online is the preference of more than quarter of the respondents under 35, with 30 percent expected to switch to streaming services in the next two years.

The data also tackles the idea of binge watching, watching most of a series at once, with 50 percent of respondents age 13 and 22 preferring it to traditional viewership patterns (such as one episode per week).

Traditional televisions still reign as the preferred viewing device, with 75 percent preferring a TV screen to a laptop.

Another key takeaway for broadcasters involves social media, with over 50 percent of consumers under 35 consuming the majority of their news through social media, instead of TV or traditional news platforms. Social media is also a dominant source for sports news with 15 percent of respondents noting their “primary use of social media is to post about sports.”

Facebook ranks as the most common platform for daily news across all groups, beating out the likes of Twitter and Reddit. Facebook continues to capitalize on this by expanding its ecosystems, such as with Facebook Live and Watch, its new video search and discovery platform.

The usage of social media for news is only expected to rise among those under 35, especially as platforms work to further create tools aimed at creation and monetization.

The full study from Adobe Digital Insights can be found here. It was conducted in early August with social insights based on 1+ million social mentions.