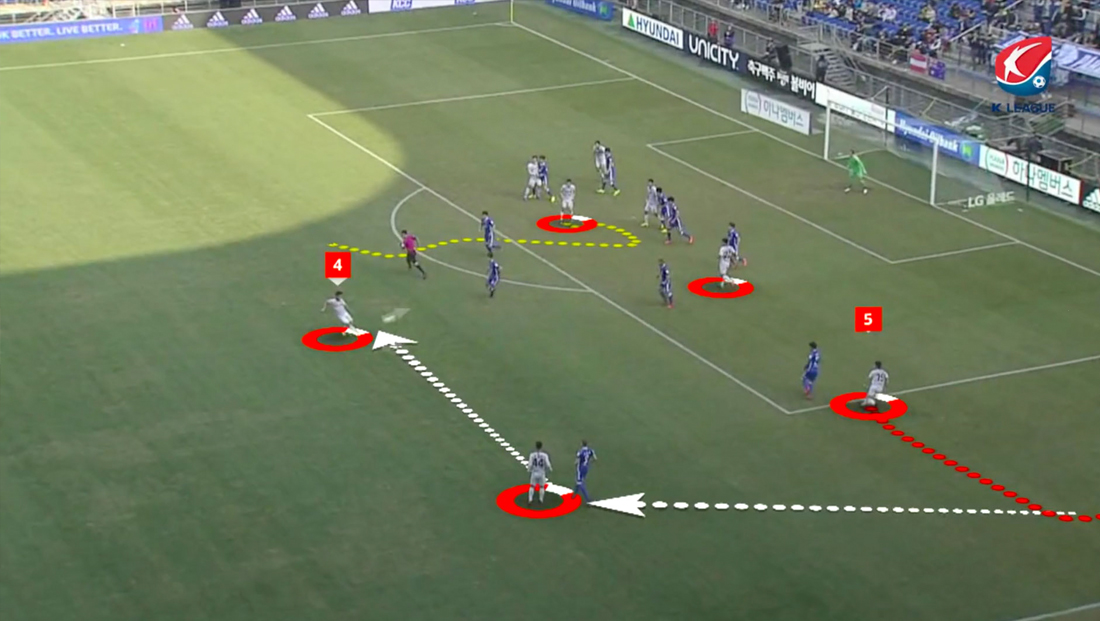 The highlights show has a focus on in-depth analysis and critical debate from a host of renowned experts.

Providing viewers with unparalleled insight has been proven to drive fan engagement and grow TV audiences, leading to lucrative rights deals and increased sponsorship. The magazine program has been an instant success with new-found excitement surrounding the K-League.

“Viz Libero has brought a new dimension to our highlights program. It’s been extremely popular with our fans, with new levels of social media activity,” said Jong Kwoun Lee, the K-League’s marketing and communications manager, in a statement.

“The technology has a ‘wow-factor’ with many impressive graphics, reflecting positively on our brand. For us, it not only helps to build interest in our league and grow our fanbase, but it also educates viewers. Our viewers now have a much better understanding of why a goal or incident occurred.”

The program is produced by GNS, a Seoul-based production company.

The company has developed a pool of advanced Viz Libero operators and have extensive experience in producing sports programming and digital content.

GNS use the full spectrum of annotation tools and special features including virtual camera angles, virtual runs and panorama stitch.

“We appreciate how each tool can tell a different story but the virtual camera angles give us a completely different perspective of an incident during a game,” added Lee.

The most popular analysis clips are posted on its Facebook page.

The production follows a global trend of federations taking ownership of their digital content and utilizing broadcast tools such as Viz Libero to drive higher audience numbers for linear live matches.