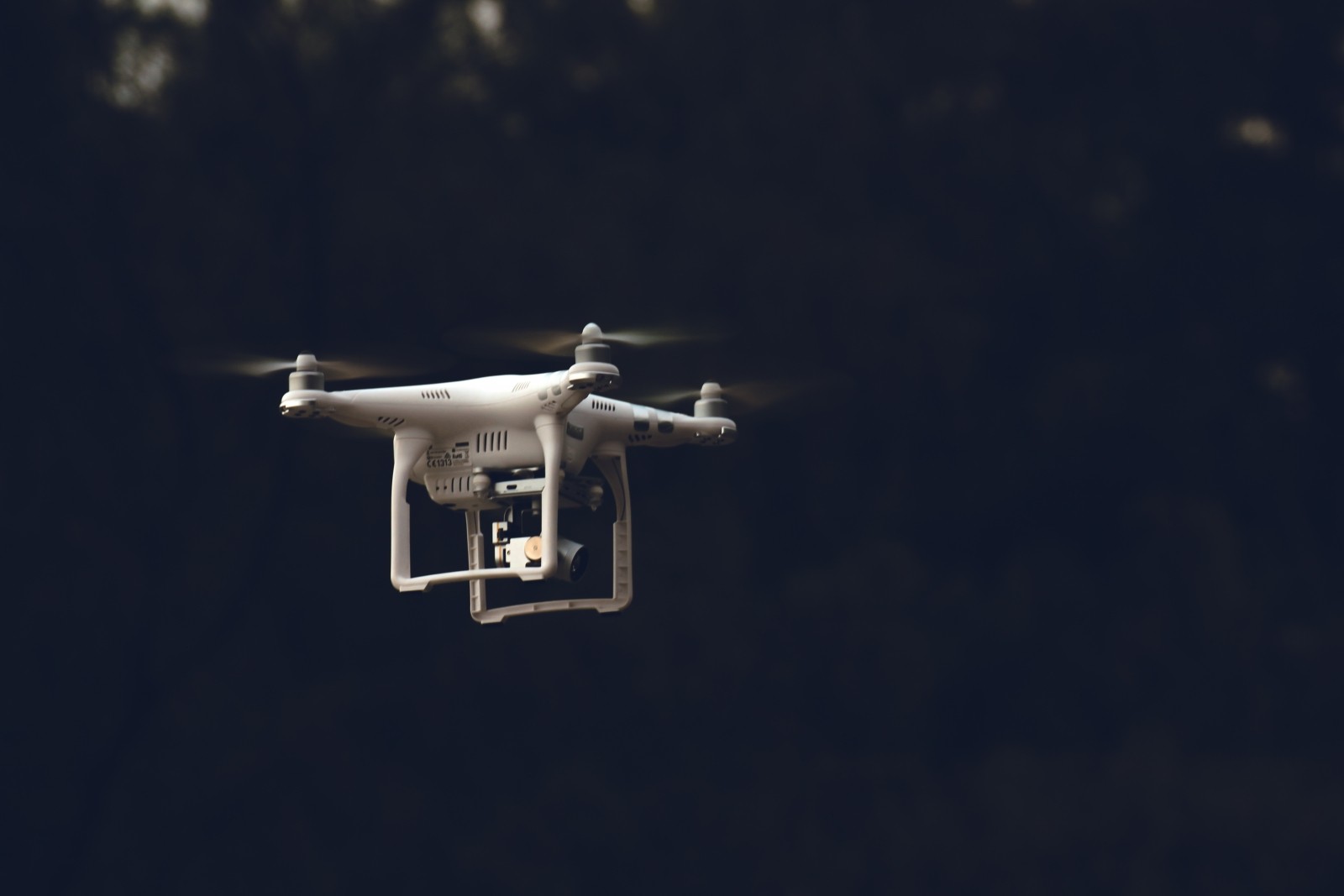 As drones continue to increase in popularity, especially among commercial user such as broadcast stations, the federal government has worked to revise and update various policy positions.

The latest, issued as a memo from the White House, directs Transportation Secretary Elaine Chao to launch the Unmanned Aircraft System Integration Pilot Program, which will test and check advanced drone operations.

What broadcasters need to know about hiring freelance drone pilots

“This program supports the President’s commitment to foster technological innovation that will be a catalyst for ideas that have the potential to change our day-to-day lives,” said Secretary Chao. “Drones are proving to be especially valuable in emergency situations, including assessing damage from natural disasters such as the recent hurricanes and the wildfires in California.”

The drone tests will evaluate night operations, flights over people, flights beyond the pilot’s line of sight, package delivery, detect-and-avoid technologies, counter-UAS security operations, and the reliability and security of data links between pilot and aircraft.